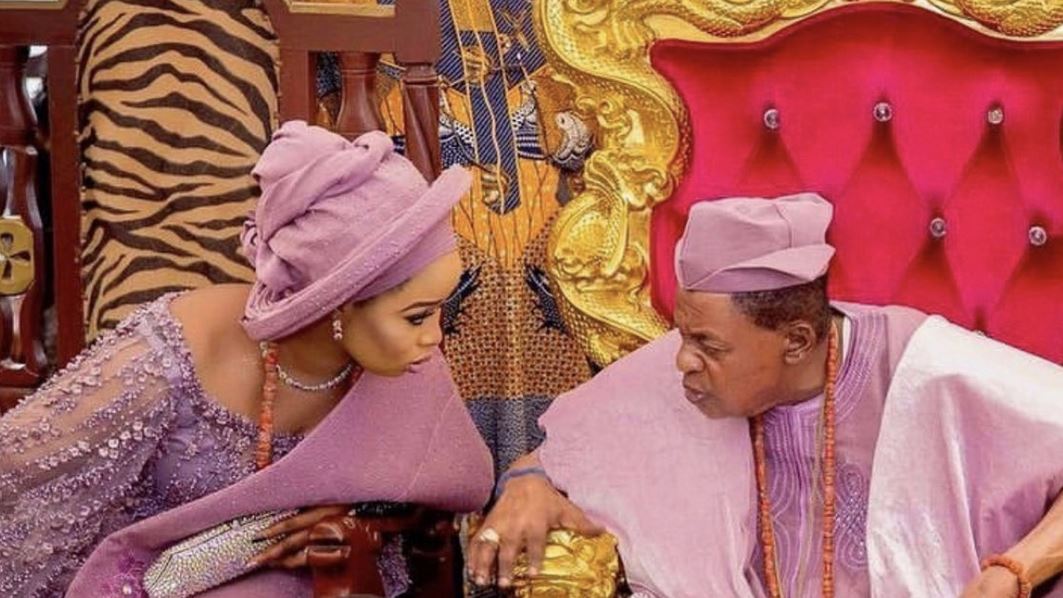 The Yoruba monarch who was 83-years-old joined his ancestors on Friday night, according to sources, five days after he was admitted for the treatment of a “chronic illness”.

In an Instagram post on Monday, Olori Badirat shared an emotional tribute to the late monarch, revealing that they shared a strong bond as she married him when she was 19.

The mother of two left the palace after she fell out with the monarch and a popular blog also accused her of having a sexual relationship with musician, Kwam 1, who was installed in January 2020 as the Maiyegun of Yorubaland by the highly revered monarch. 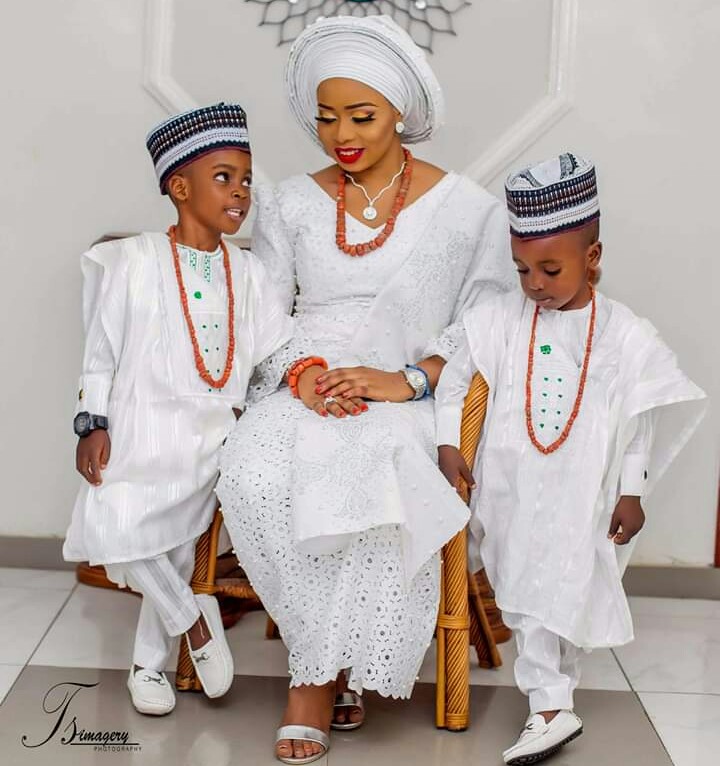 Badirat, in her touching tribute, noted that the bond she shared with the Alaafin could be likened to that of a “siamese twins” but everything flopped when “they had an inkling about whom your favourite was.”

Sharing a photo of the monarch, the bereaved ex-wife wrote,

“I was thinking it’s all lies and that you are coming back but I’m afraid I was wrong.

The father of my kids, whom I met at an impressionable age, left when it was least expected. Whenever I tell people that the bond we share can be likened to that of a ‘Siamese’, having been married to you at age 19, they are more than transfixed.

We were practically best of friends but the moment they had an inkling about whom your favourite was, everything flopped.

Alas! the kids and I can’t see you anymore nor converse with you any longer but I vehemently believe you are seeing us, how I wish we can still have few words because I’ve got a whole lot to tell you.

READ ALSO: Beyond The Glitz & Glam, Queen Ola Speaks On The Lessons From The Crash Of Her Marriage To Alaafin Of Oyo

I’m bereft of what to tell the boys especially, Adejuwon, because, at his age, he reads and surfs the net so much that curiosity gets hold of him and has already known a lot about you.

You remain to me, the best father, teacher and mentor and husband that ever bestrode the landscapes. Almighty Allah will forgive all your sins and accept your return.”