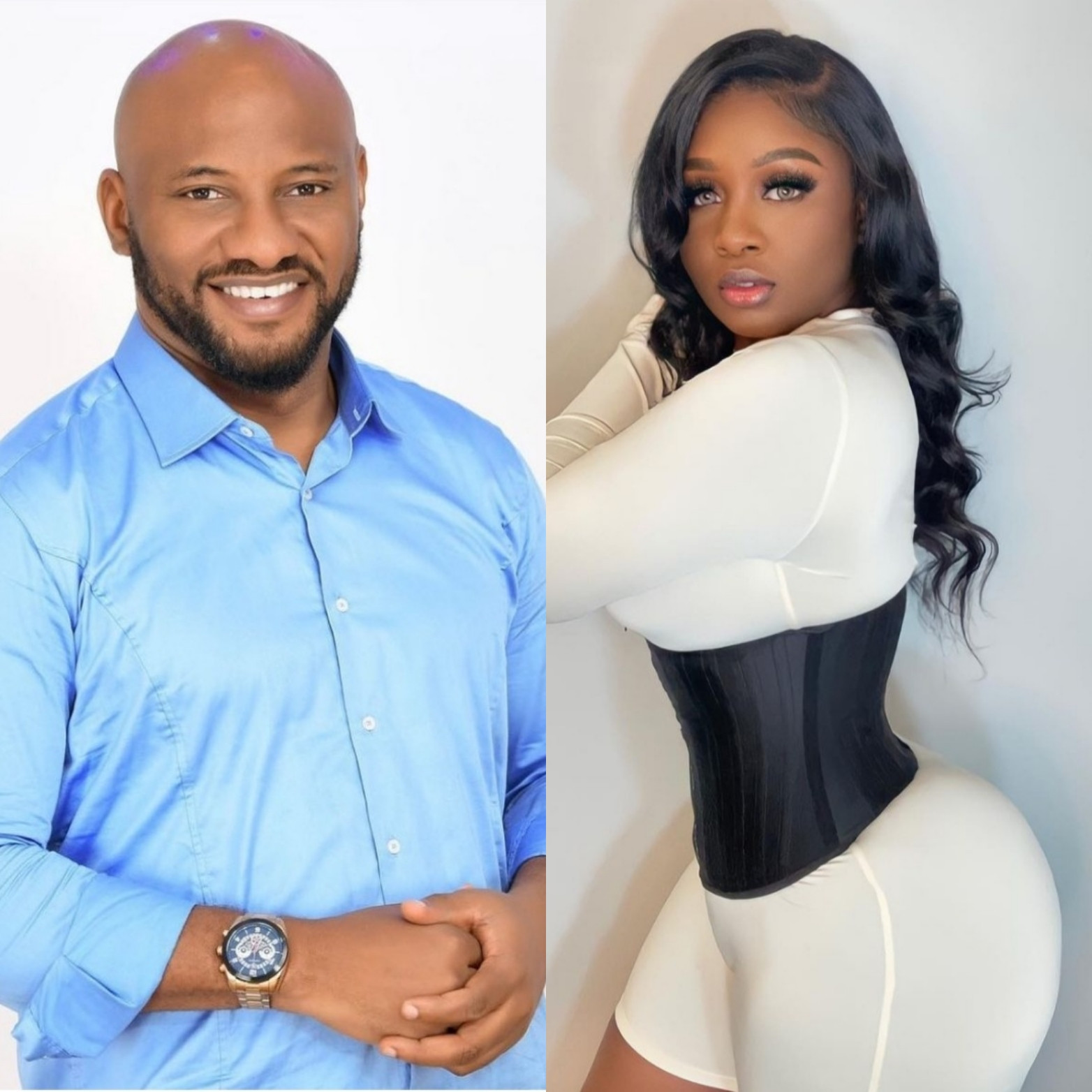 Recall that on Wednesday, Yul caused a stir on social media after announcing that he welcomed a baby boy with actress, Judy Austin Muoghalu and married her.

While announcing his new son, Yul added that he loves the child as much as he loved his older four children, which he shared with his first wife, May.

May also reacted to the news, as she called down the judgement of God on the latest couple and also unfollowed her husband on the social media platform.

Checks by PUNCH correspondent on Thursday showed that May no longer follows her husband, though Yul still follows his wife on Instagram.

Yul had on Thursday morning hailed his first wife, May, via an Instagram post, where he said she was his undisputed “number one”.

Reacting to the reactions that trailed Yul’s shocking announcement, Shyngle who filed for divorce from her husband, Gibou Bala-Gaye, after over two months of marriage, said those criticising Yul are hypocrites.

According to the actress, 99% of the married men in Nigeria are cheating on their wives and have side chics and they are the ones sponsoring the lifestyle of many women.

She added that many married women are cheating too. The Instagram sensation, famed for her curvy physique, said the difference is that Yul got “sloppy”.

She then advised the actor’s first wife of 17 years not to listen to advisers telling her to leave her husband for taking another wife.

She then pleaded with the mother of four to “Please stay and forgive him. The street is empty o. No man dey so hold your own.”

READ ALSO: Few Weeks In, Actress Princess Shyngle Shockingly Announces The End Of Her Marriage To Her ‘Best Friend’ Of 10 Years: ‘You’re A Mistake’

“It’s funny how everyone is attacking this man and his baby mama being judgmental about the entire situation as if he’s the first man in history to ever cheat on his wife 🤷🏽‍♀️.

BBNaija Star, Angel Smith Gets Honest About What Scares Her Most About Marriage

Most of the people attacking him literally are living the dirtiest lives, y’all know damn well 99% of all married men in Nigeria have side chicks it’s a normal thing, who do you think is funding the lifestyle of all these big babes , it’s peoples husbands.

Most of you ladies attacking this man have all dated or slept with a married man before, some of y’all fathers have cheated on your mom and had a lot of children outside of marriage, some of you married women are cheating on your husbands too but y’all are out her judging and attacking this man for something that has been happening for centuries.

Stop with the fakeness abeg, we all have dirty disgusting skeletons in our closets, stop judging people for their sins and mind y’all business you are not God.

I pray his wife doesn’t listen to advices from online in-laws and leave her husband, he made a mistake like most married men it’s just sad that he is famous and sloppy so he got caught, but don’t leave your husband oh abeg , as long as he is not physically assaulting you, he is providing for you and your children please stay and forgive him.

The street is empty oh no man Dey so hold your own. By the way I’m not supporting his actions in anyway all I’m saying is that let’s stop judging him as if we are perfect and let’s stay out of married folks business 😂🤣. If you like insult me I don’t care, me nor get shame oh 😎.”

ALSO READ: Nigerians Dig Up Post Of Yul Edochie Praising His First Wife, May, For Sticking With Him When He Had Nothing