Akwa Ibom based pastor, Ab Isong, has advised people to get married and build the life of their dreams together instead of waiting for ready-made spouses.

Speaking further, he said that there’s nothing like the ‘husband or wife of my dream’ rather, he advised singles to  take a decision, marry and then turn their spouses to the model they saw in their dreams.

Below is his full message…

“Some people are still struggling to find who to marry because they lack the ability to build and the patience to wait.

When a man wants to build a house, he’ll first get the land and then proceeds to have the building in his head interpreted via drawing and gradually work begins and then months or years later, an amazing masterpiece is erected to the admiration of everyone.

Don’t forget that place was once an empty space. Stop looking for a ready-made spouse!

Majorly there’s nothing like the husband or wife of my dream. Stop! let’s rewind this tape.

You said the husband or wife of your dream abi?

This is what it means, take a decision, marry and then turn your spouse to the model you saw in your dream. The grass is greener on the other side na person wateram

So marry that spouse today and work on yourselves till you achieve the dream spouse you had always wanted.

You’ll live to see your great grand children isn’t a prayer point. Just marry early. I hope this helps someone out here to take that decision.” 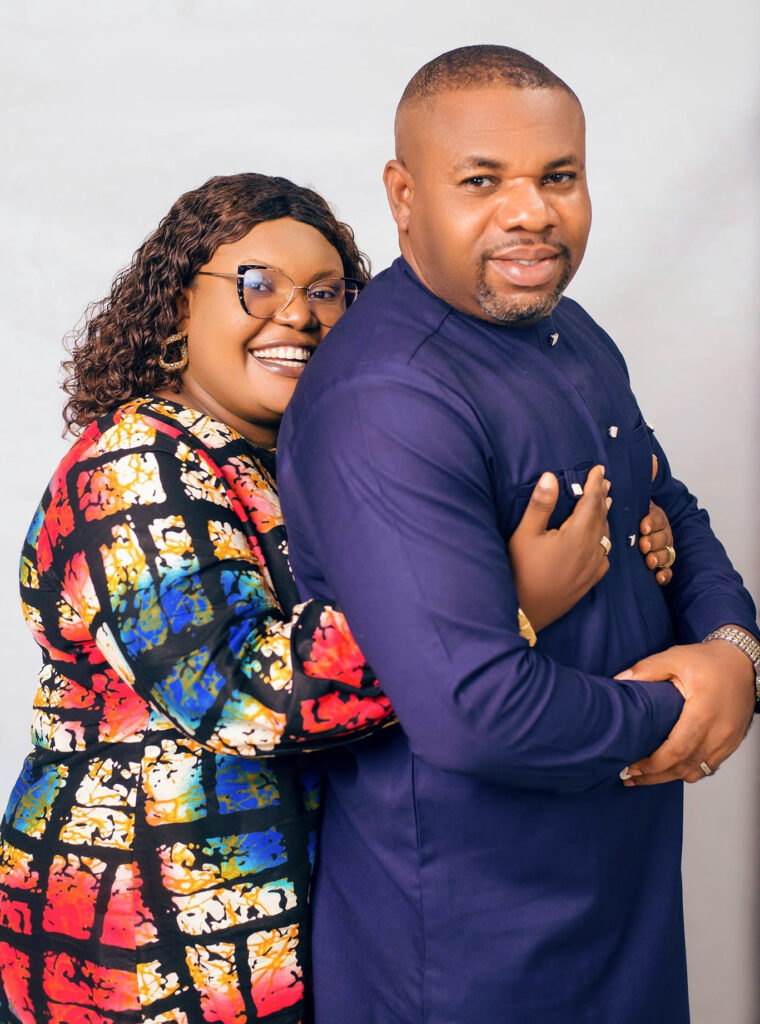