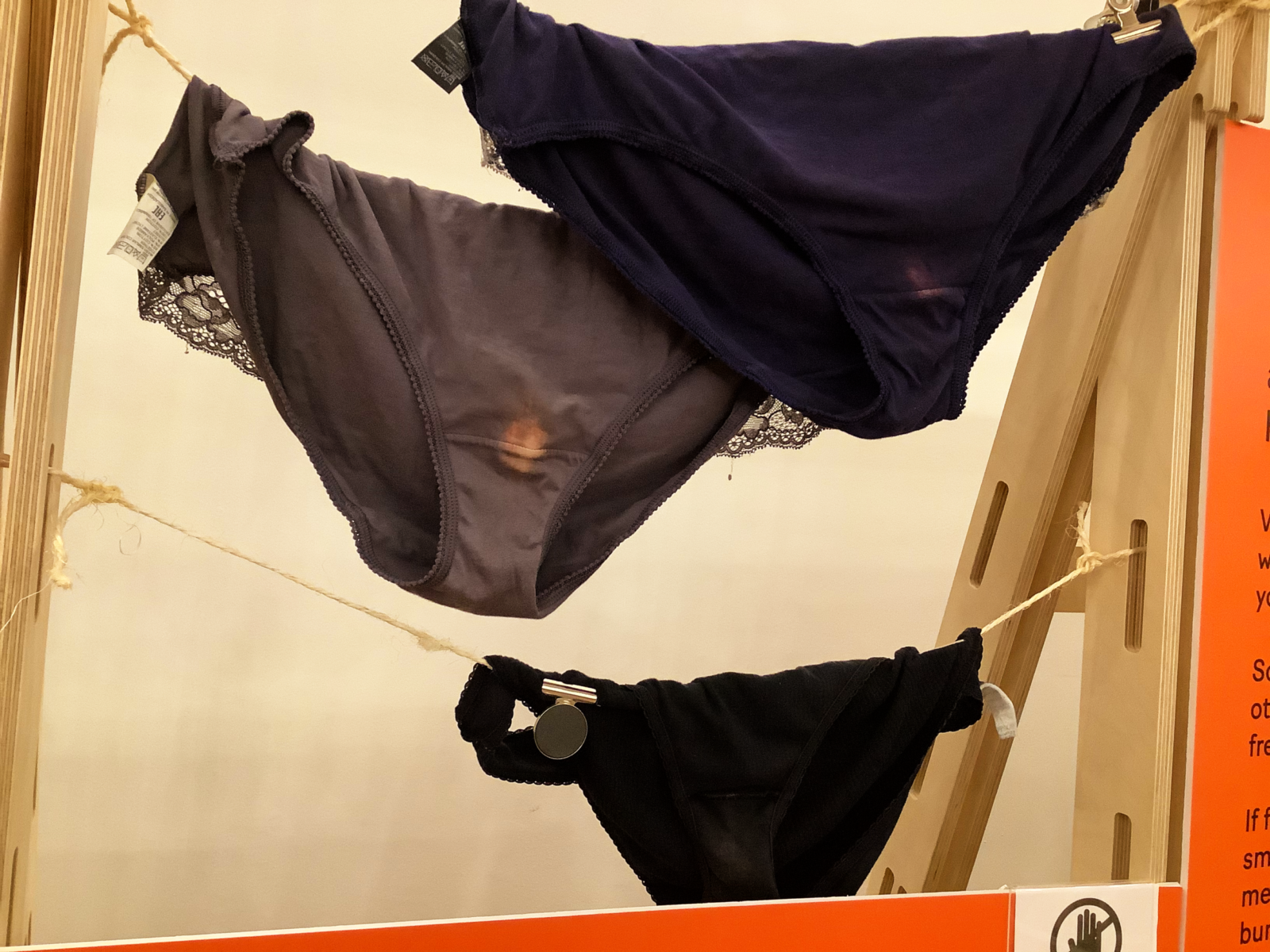 Most of us felt that shock when we’ve pulled our undies out of the wash – only to see a strange bleach-like stain. It can be confusing but it’s a common occurrence.

According to a health expert, Dr. Toluwani Binutu, women should not be worried about the bleached spot that appears on their underwear, noting that stained underwear is a sign of a healthy vagina.

According to Binutu, the bleaching stain on underwear is an indicator of the health of the vagina.

Speaking via his Instagram handle, @tolubinutu, the UK-based health expert said it is normal that a woman’s vaginal discharge bleaches her underwear.

“Sometimes women get worried when they notice their underwear has bleached spots on them. Some may even think that it means they have an infection down there. It is not true.

“Basically, the bleached areas are proof that your vagina has a normal healthy pH level. The acidic nature of your vaginal discharge creates those bleached areas. It is a sign that you are healthy down there.”

According to a recent article published by Health Shot, an online platform providing health and wellness information on women, a bleached patch in underwear is an indication that the vagina is healthy.

READ ALSO: Nigerian Woman, Derinsola Narrates Her First Experience Of Vaginal Yeast Infection, Reveals How NOT To Treat It

The Health Shot article explained that “a healthy vagina has a natural pH value between 3.8 and 4.5, which means it is largely acidic. No wonder, it leaves an orange patch behind when you send it over for laundry or put it in the washing machine.”

Experts Explain Why Children With ADHD Are More Prone To Physical Abuse, Create More Awareness About The Health Condition

“Sometimes, the pH levels can fluctuate because of a range of factors, including your hormones, sex life as well as periods.

“This discharge generally increases when you ovulate, as well as during pregnancy. When this discharge is exposed to air, it can cause a yellow or orange colour stain on your underwear due to oxidation,”