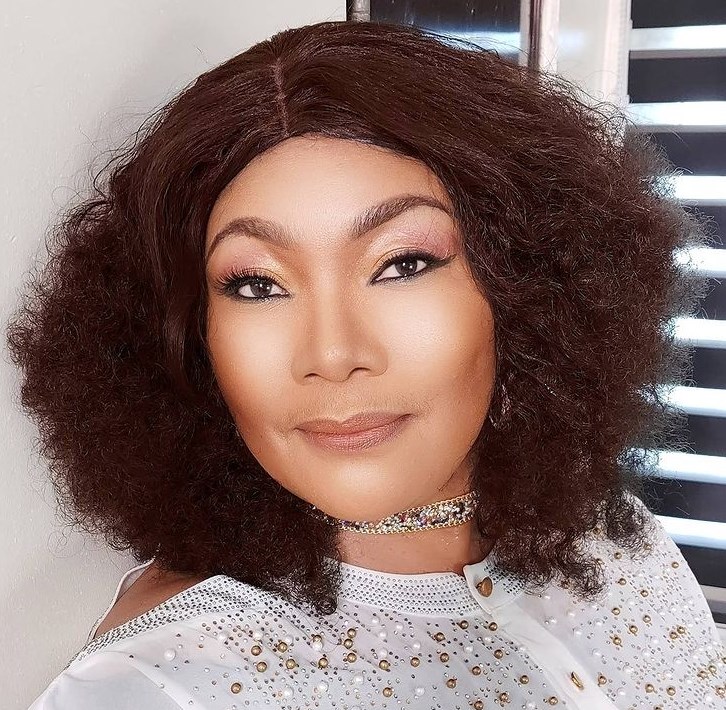 Nollywood star actress, Eucharia Anunobi, has come out to say she urgently needs a man to settle down with.

During a recent interview with BBC Igbo, the 56-year-old thespian said she needs the man God created for her and she wants him as soon as ‘today’. In her words:

“Please, let me use this opportunity to tell the world watching me, I want to get married today. The man God created for me, where are you? Come and put a ring on my finger now.”

Speaking about her spec, the entertainer said the first thing she wants is a man who knows God. She added:

“My specification is a man who is God-fearing and handsome. He must be up to the task, having everything that makes a man male.

He also has to be appealing to the eyes, because I don’t want to wake in the morning or in the middle of the night and look around and he looks like an owl. You must be complete, that’s all I can say.”

The evangelist was married to Mr Charles Edwu but the union ended in 2006 after six years. The union produced only one child, Raymond Ekwu, who sadly died at age 15 from sickle cell complications.

ALSO READ: Actress, Eucharia Anunobi Writes To The Singles On Why They Shouldn’t Settle For A Boring Person

This is not the first time the Nollywood star would come out to search for the bone of her bone. Speaking in a chat with Legit.ng last year, Eucharia listed the qualities she expects in her man. According to her,

“I would want to get married again. Sure. I’m looking forward to getting married. And I surely believe it will happen at the fullness of time because God has already said that it is not good for a man to be alone.

So, I am looking for a husband. I’m single. If you have anybody who loves me or likes me and feels that I’m the woman of their dreams, please bring them to me.

The Bible said, do not be unequally yoked with the unbelievers and darkness cannot mix with light which invariably can be interpreted.

READ ALSO: Despite The Odds Her Dad Stacked Against Her As A Girl-child, Eucharia Anunobi Inspires With Her Incredible Success Story

You cannot be someone who likes music and wanting to be with someone who doesn’t like music, it will not work. So, surely, I’m also looking for such things that have to do with complementing each other.