Health, News Around the World, Research 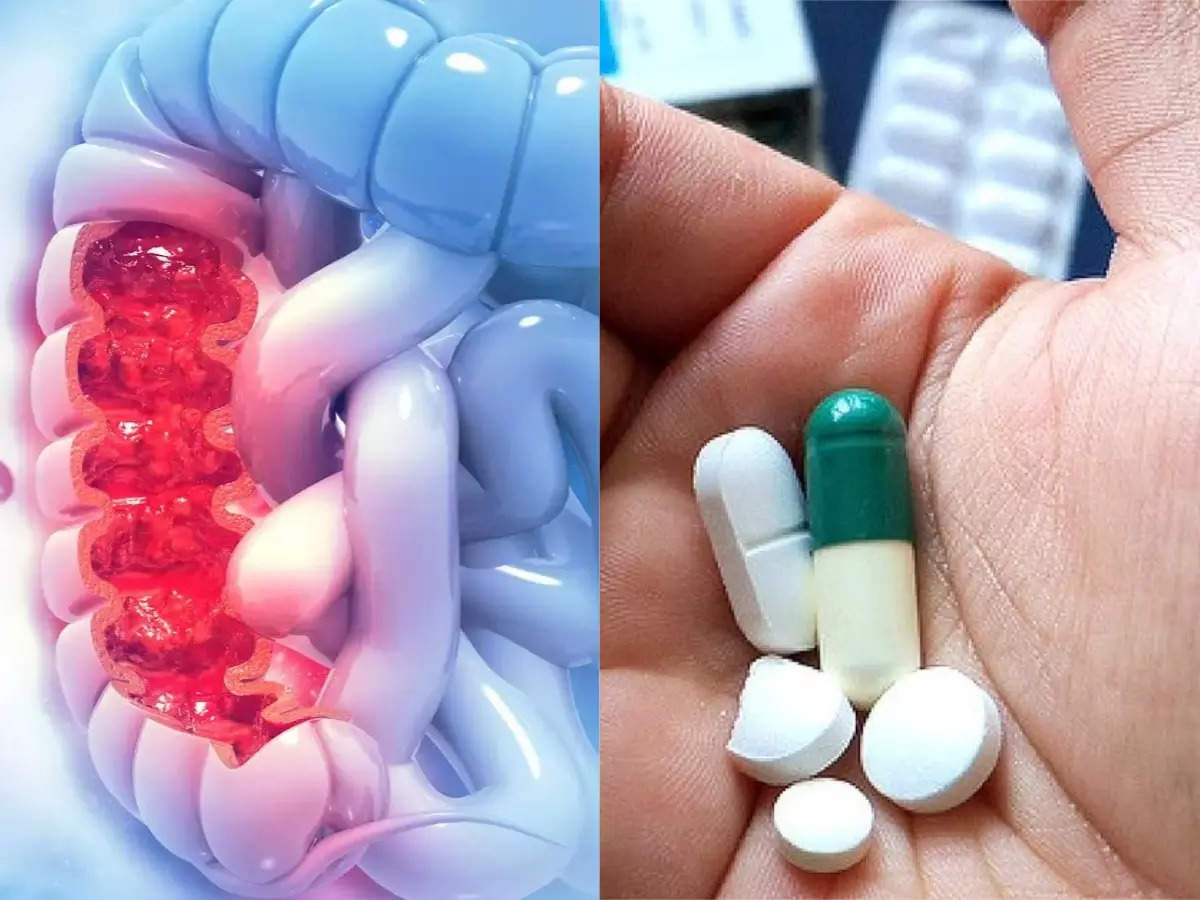 Reality Star Mum, BamBam Speaks To Parents On Why They Must Invest In Their Children

For the first time, a small clinical trial in the United States showed 100% eradication of the cancer disease in patients at the Memorial Sloan Kettering Cancer Center in Manhattan.

Although the trial was done on a small scale, it has raised hopes that the world may soon be able to get rid of the dreaded cancer disease.

The small group of people suffering from rectal cancer witnessed that their cancer vanished completely after the experimental treatment.

According to reports, the 18 patients in the small clinical trial took Dostarlimab for around six months and after over 12 months the doctors found that their cancer has disappeared.

Researchers said this was the first time that all the patients in a cancer trial were completely healed with medication and they did not have serious side effects.

All you need to know about the trial:

1. The trial included 18 cancer patients who took a drug called ‘Dostarlimab’ for around six months, and by the end of it, every one of them got rid of their tumours, reported the New York Times.

2. As per the NYT, the 18 patients had undergone various treatments before for cancer including chemotherapy, radiation, and invasive surgery. The patients had reportedly undergone the US trial expecting to have to go through other procedures in the next step. However, no further treatment was needed.

3. According to experts, the drug ‘Dostarlimab’ includes laboratory-produced molecules and acts as substitute antibodies in the human body. As per experts, cancer is undetectable by physical exam – proving that the drug could be a potential cure for the disease. Dr Luis A. Diaz J. of New York’s Memorial Sloan Kettering Cancer Center said this was “the first time this has happened in the history of cancer.”

4. The patients took the drug Dostarlimab every three weeks for six months during the trial. Notably, all the patients were in the similar stages of cancer and had not spread to other organs.

ALSO SEE: Major Breakthrough As US Woman Is Cured Of HIV After Stem Cell Transplant

5. According to experts, the trial has been “shocking” and “unheard of”. Oncologist Dr Andrea Cercek described the moment patients found out they were cancer-free: “There were a lot of happy tears”, she said, as quoted by the NYT.

Dostarlimab is a drug with laboratory-produced molecules and it acts as substitute antibodies in the human body.

According to experts, Dostarlimab works by changing the action of your own immune system, directing it to attack cancer/tumor cells.