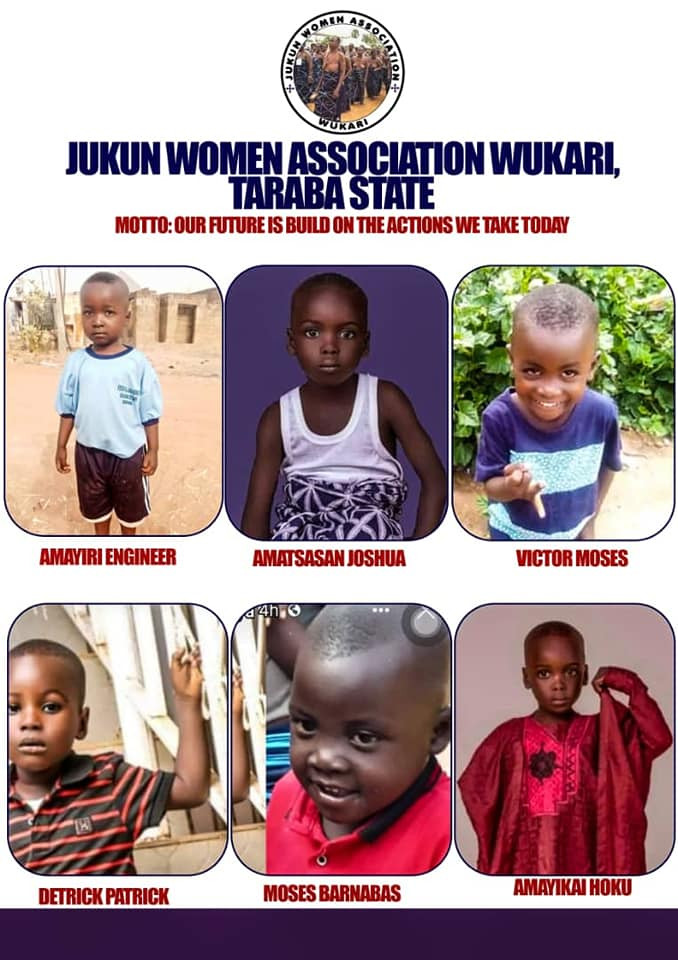 Women in Wukari town, Wukari Local Government Area of Taraba State on Monday, June 13, staged a peaceful protest over the incessant disappearance of children in the area.

It was gathered that no fewer than eight children have been reported missing in the council and their whereabouts are still unknown.

Speaking during the peaceful rally, one of the women, Justin Ajifken said in recent times the area has witnessed rampant cases of the disappearance of children.

Ajifken added that the missing children are aged between six and seven. 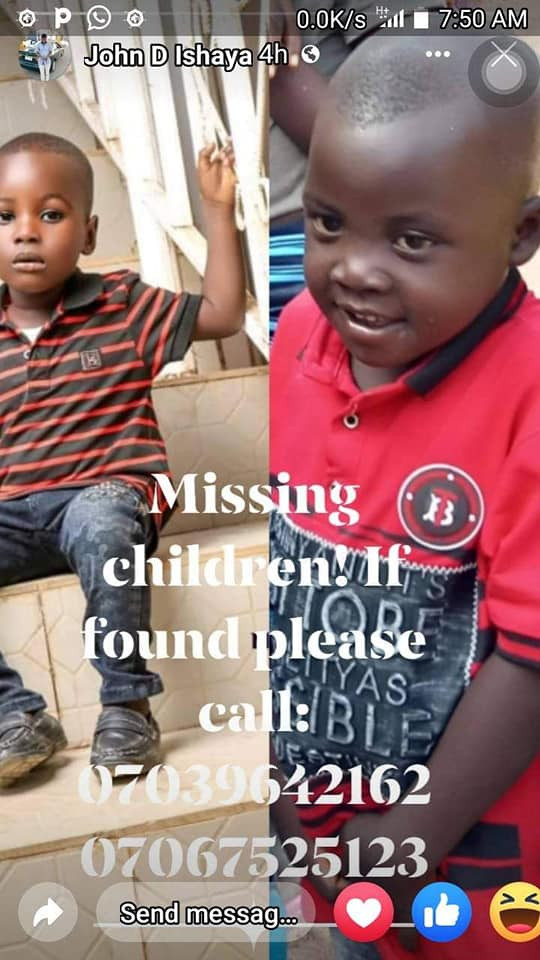 Moving from street to street demanding the whereabouts of no fewer than eight children, the angry mothers asked security agencies to investigate the children’s disappearance and bring perpetrators to book.

“I want to use this opportunity on behalf of the JUKUN WOMEN AND CHILD CARE FOUNDATION to thank each and everyone of you who massively came out to cry out to God and the world entirely for the missing of our children. Affliction shall not rise again and may the Lord expose those who have a hand in this act. Remain ever bless.”

SEE ALSO: Why Sun Protection For Children With Albinism Should Start Immediately After Birth | Dermatologist Educates Us

A woman identified as Mrs. Patience Asoga told PUNCH that two children disappeared from their house on Saturday, April 24, 2022.

“I travelled to Ibi and left the children in the house with other family members. When I came back they were nowhere to be found and I was told none of them left the house.

Initially, we thought they were sleeping and that was how the children got missing till date. We have reported the matter to the police and Department of State Services but we have not heard from them regarding their investigation,” 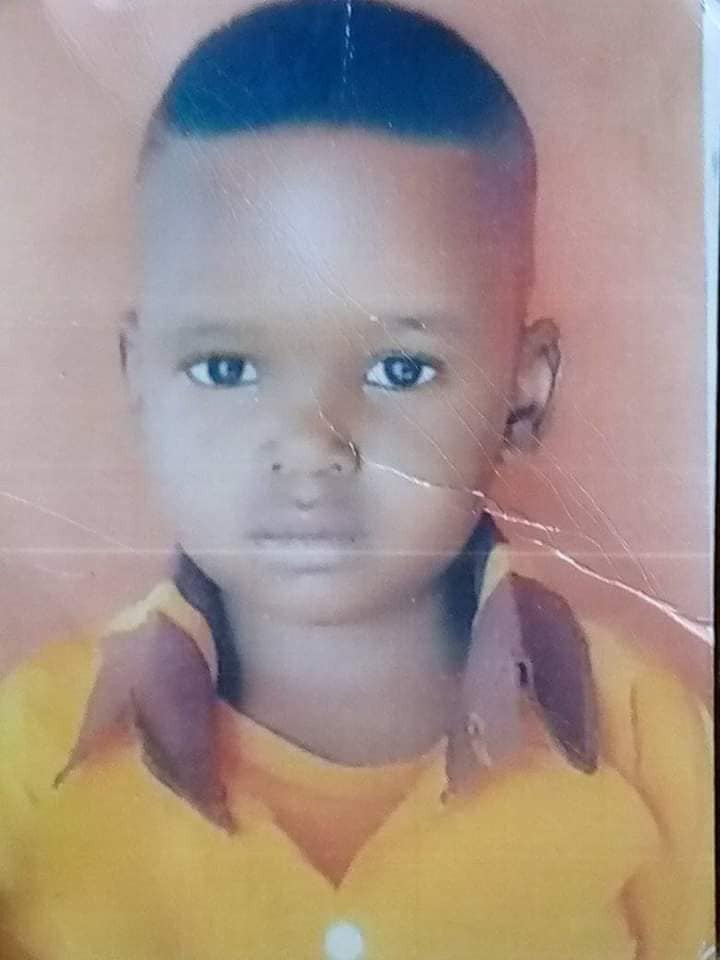 The Council Chairman, Daniel Adi confirmed that some children have been declared missing in the past few weeks.

He added that security operatives are proactive about the situation and that efforts to crack down on the perpetrators are underway. 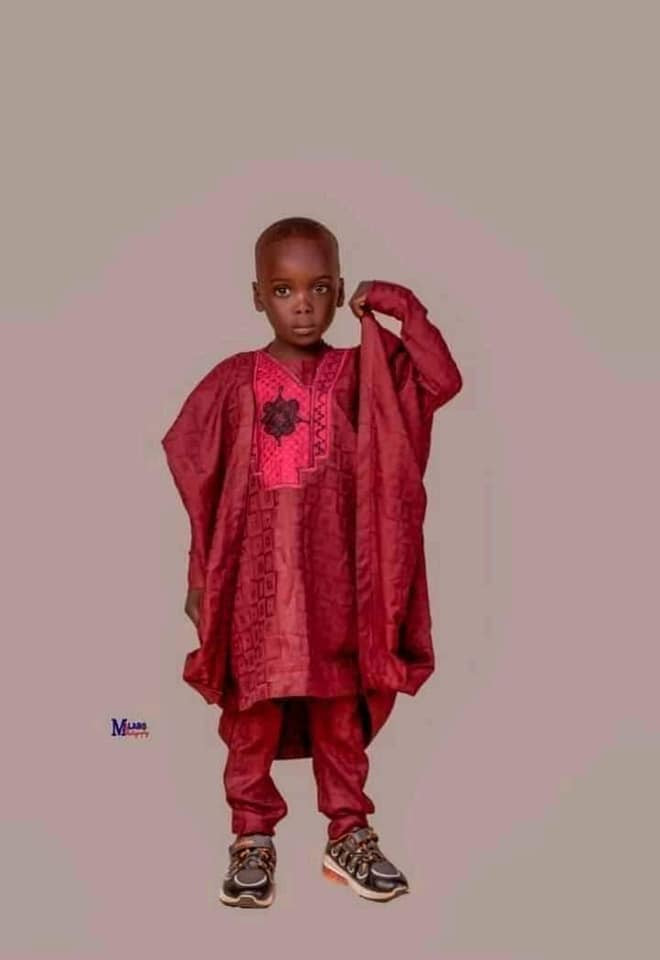 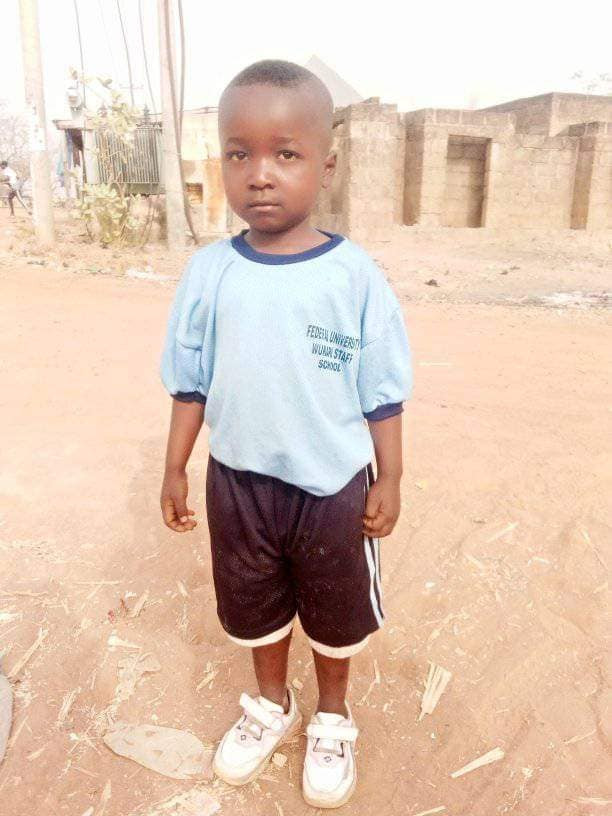 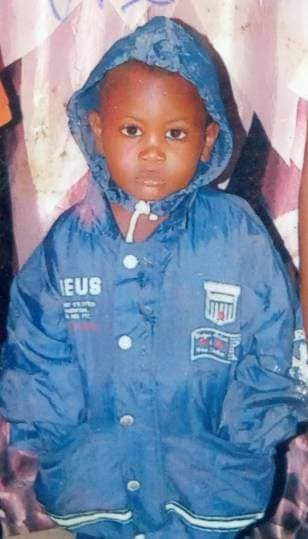 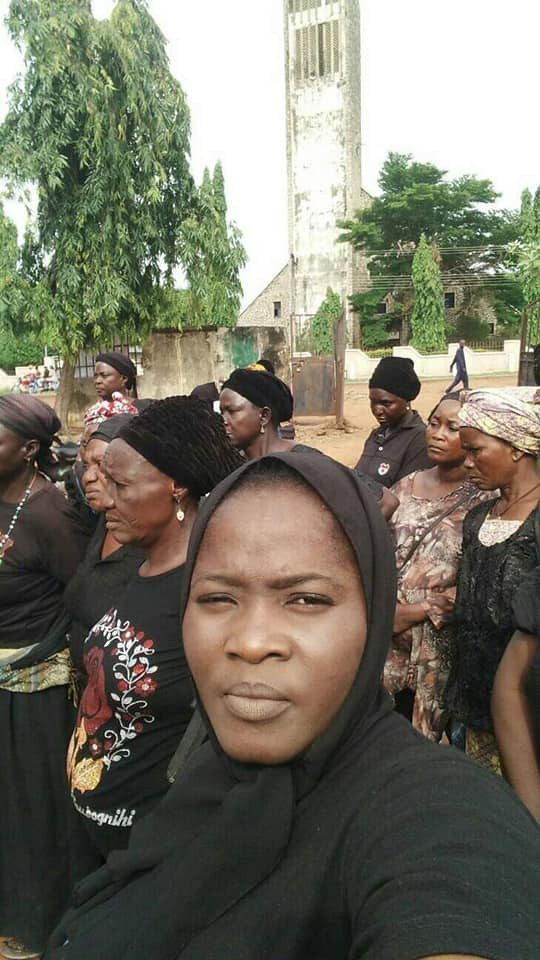 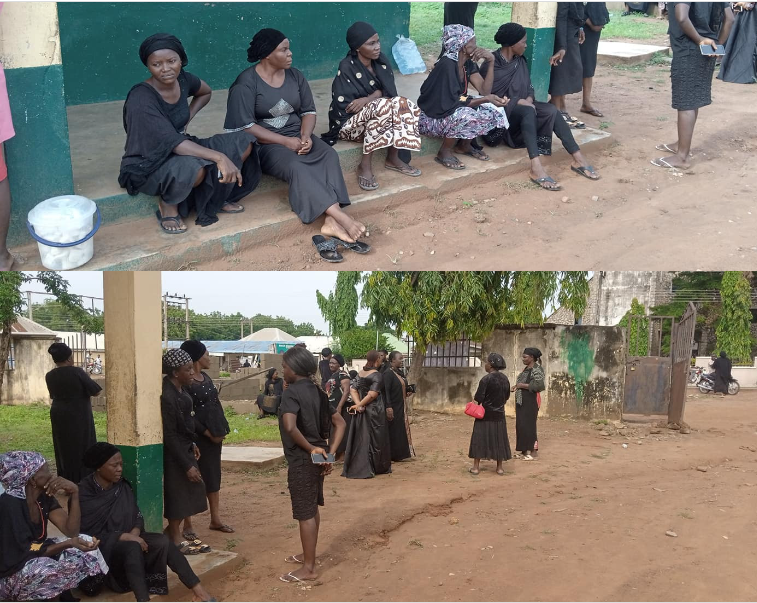