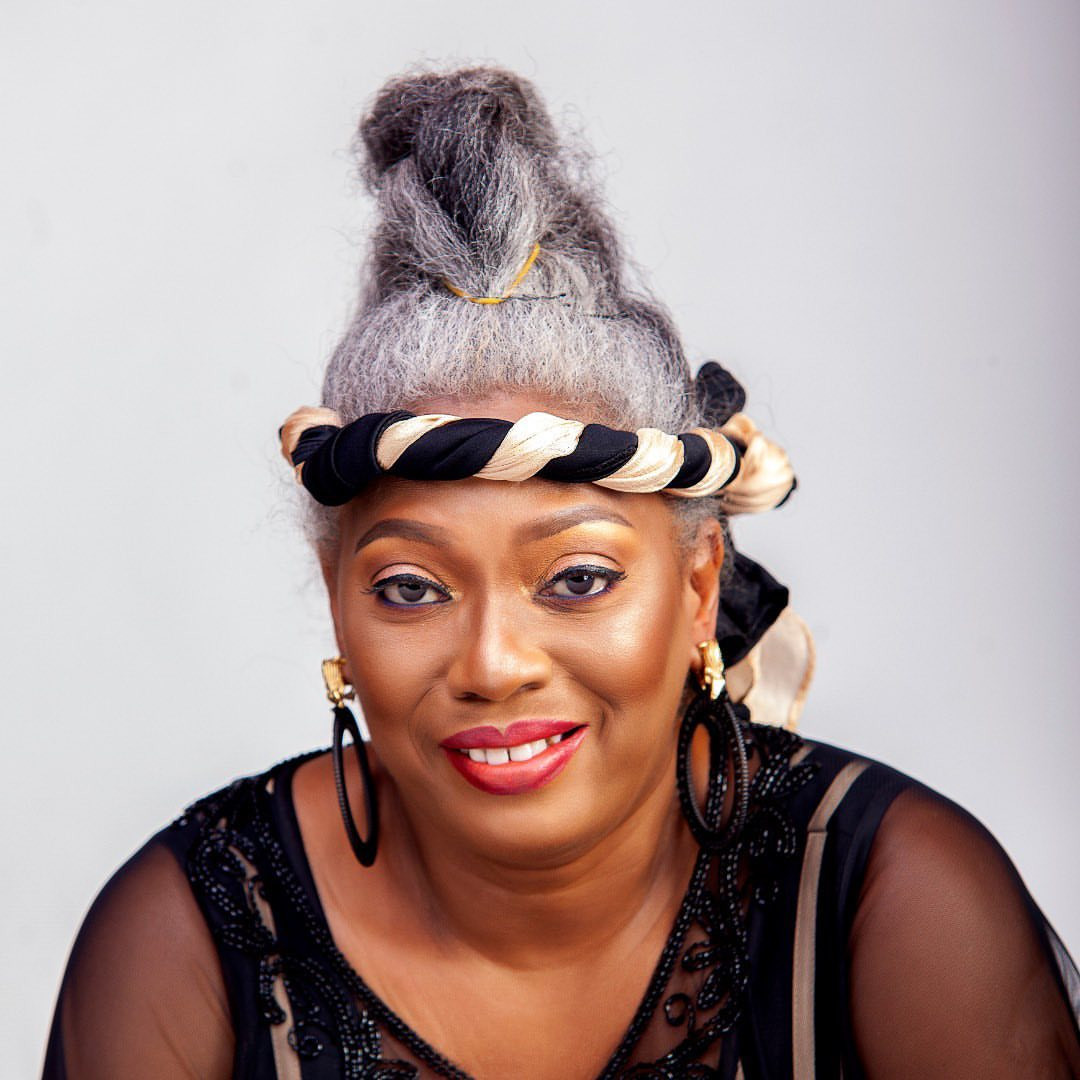 Popular Nigerian musician and former dancer, Omoyeni ‘Yeni‘ Anikulapo-Kuti has stated that contrary to what some think, women can be happy and whole without being married, that is, they do not need marriage to be fulfilled or complete.

Yeni, who is the daughter of late Afro Beat singer Fela Kuti, revealed this during a recent chat with PUNCH.

According to Yeni, women of today are more self-aware, more autonomous, and aware that marriage is not always necessary for them to feel fulfilled. The 61-year-old mum and grandma said:

“I think women have become more independent and now know who they are. They now know that they don’t have to be married to ‘be somebody’ (fulfilled or complete).

Yeni Kuti also spoke about growing up with her late father. Contrary to what many might believe, Yeni disclosed that she never did enjoy benefits that comes with being the daughter of Fela Kuti while growing up.

“I did not enjoy any benefits because back then, people used to look down on us because we were Fela’s children.”

On whether she did enjoy the benefits as an adult, she said:

“No, I did not. My father felt sorry for me when I was over 30 years old and bought my sister and I a television. However, I could afford to buy myself a TV then because I was already working.

My father did not spoil children. The best treatment we had then as children were chopper bikes and before we got them, my mum had to speak for us.”

ALSO READ: Fela Kuti’s Daughter, Yeni Opens Up On Life At 60, Growing Up, Her ‘Spiritual’ Marriage To Partner And More…

When queried about the changes she’d like to see in the country, she said,

“I desire a leader who has the genuine interest of Nigeria at heart. I do not want a leader that is self-centered but one who considers the people all the time.”