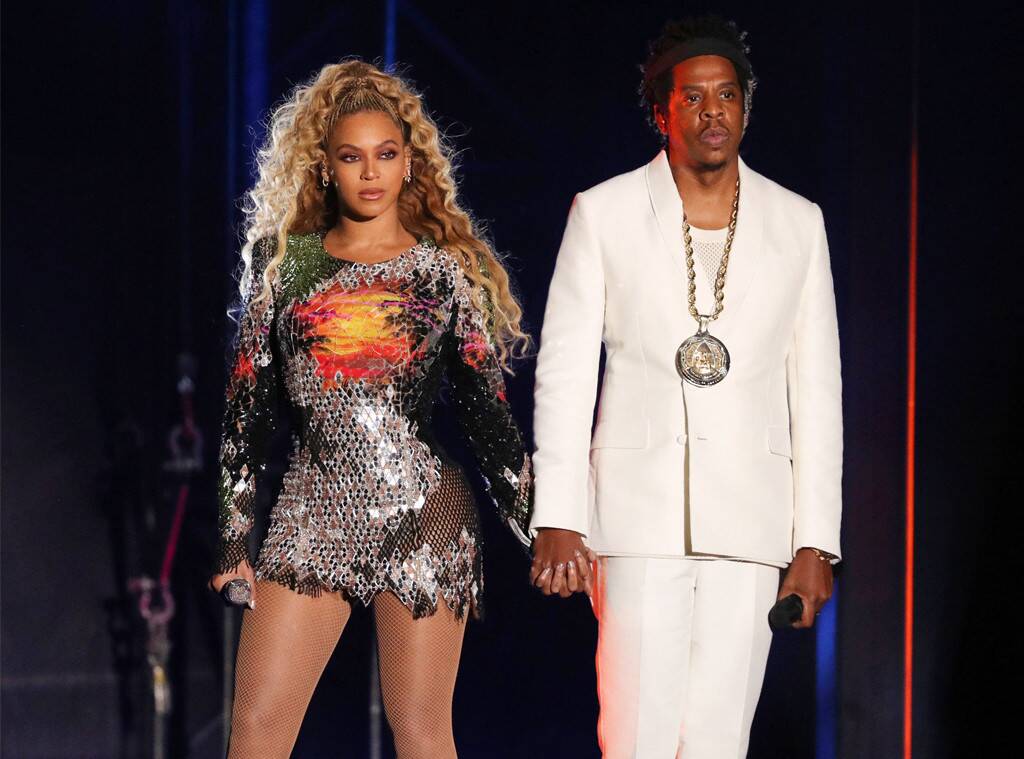 Star mom, Beyoncé‘s long-awaited and highly-anticipated album was released yesterday July 29, and it has created quite a buzz already.

While there’s quite a lot to be discussed following the album release, it was also noticed that the singer referenced her husband, Jay-Z‘s past cheating, which were focal themes of her last album Lemonade and his project 4:44.

Appearing to refer to the criticism around their relationship over the past six years on Plastic Off The Sofa, Beyoncé sings:

She also appears to show a softer side towards Jay Z, who she married in a top-secret intimate wedding on April 4, 2008 — the fourth day of the fourth month, in honour of their favourite number.

“It’s the way that you wear your emotions on both of your sleeves, till the face you make when I tell you that I had to leave.”

She then confidently reminded her hubby that she’s the “only” one. She sang further:

“I’m one of one, I’m number one, I’m the only one. Don’t even waste your time trying to compete with me. No one else in this world can think like me. I’m twisted, contradicted, keep him addicted.”

ALSO SEE: Jay-Z Opens Up About How His 9-Year Marriage to Beyoncé Survived Infidelity

Protecting her husband, who she met when she was 18 and in girl band ­Destiny’s Child, she sings:

“I’ll always be your secret weapon in your arsenal. And I know you had it rough growing up, but that’s OK, I like it rough. Baby when you let your feelings get in the way. I still like it, baby, oh I like it, baby.”

Referring to the 2014 fight between her sister Solange and Jay-Z in a New York hotel lift, she sings; 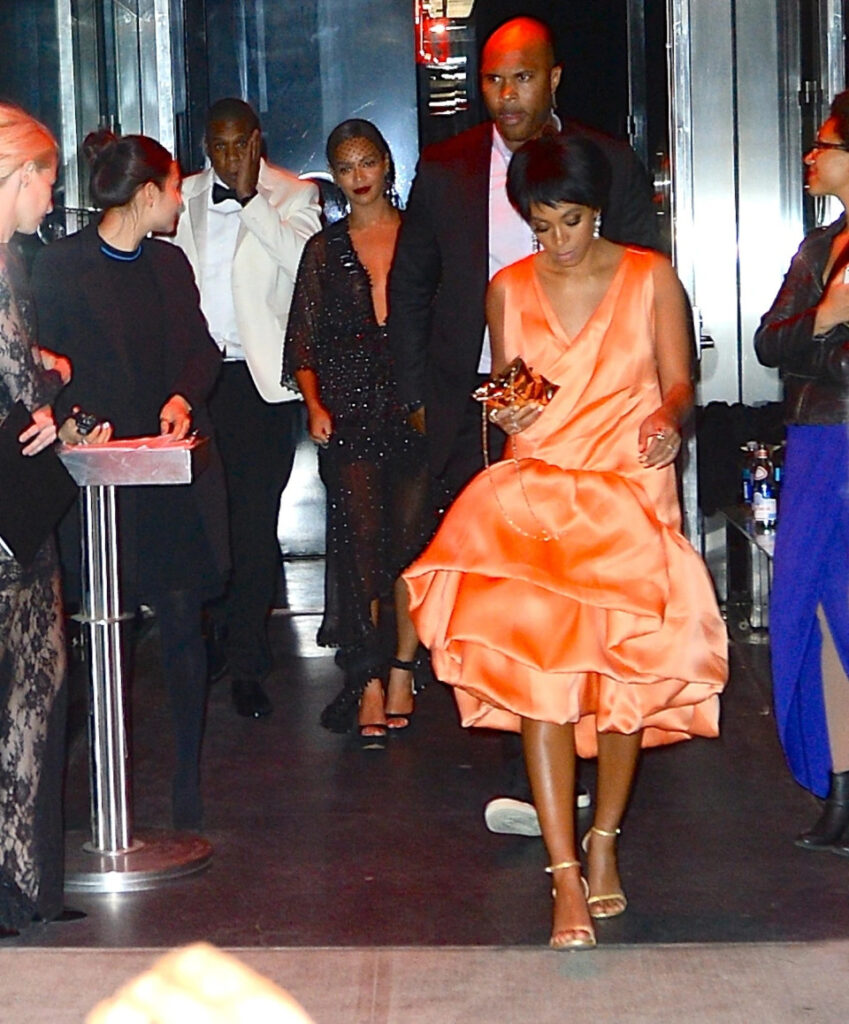 “Jay and Solange have apologised to each other and we have moved forward as a united family. They both acknowledge their role in this private matter that has played out in public.”

In the album’s second song, Cozy, Beyonce appears to hint at the incident, singing:

“She’s a god, she’s a hero, she survived, all she been through, confident and she lethal. Might I suggest you don’t f*** with my sis, because she ­comfortable. Comfortable in my skin, cozy with who I am.”

SEE ALSO: Jay-Z Discloses Why He & Beyoncé Decided to Stay Together After he Cheated

Security camera footage at the time, showed Solange throwing punches at her brother-in-law before a bodyguard dragged her off the rapper.

In the 58-second clip, Beyonce was seen frozen in the corner of the lift.

Renaissance marks Beyoncé’s first solo studio album since 2016’s Lemonade. Since then, she released Everything Is Love, a 2018 joint album with her husband, Jay-Z.

In 2019, she put out Homecoming, essential the live album of her 2018 headlining Coachella performance, before releasing The Lion King: The Gift, a companion album to the live-action movie. The Gift featured several new Beyoncé songs, but none of these projects had the same weight as a solo album.