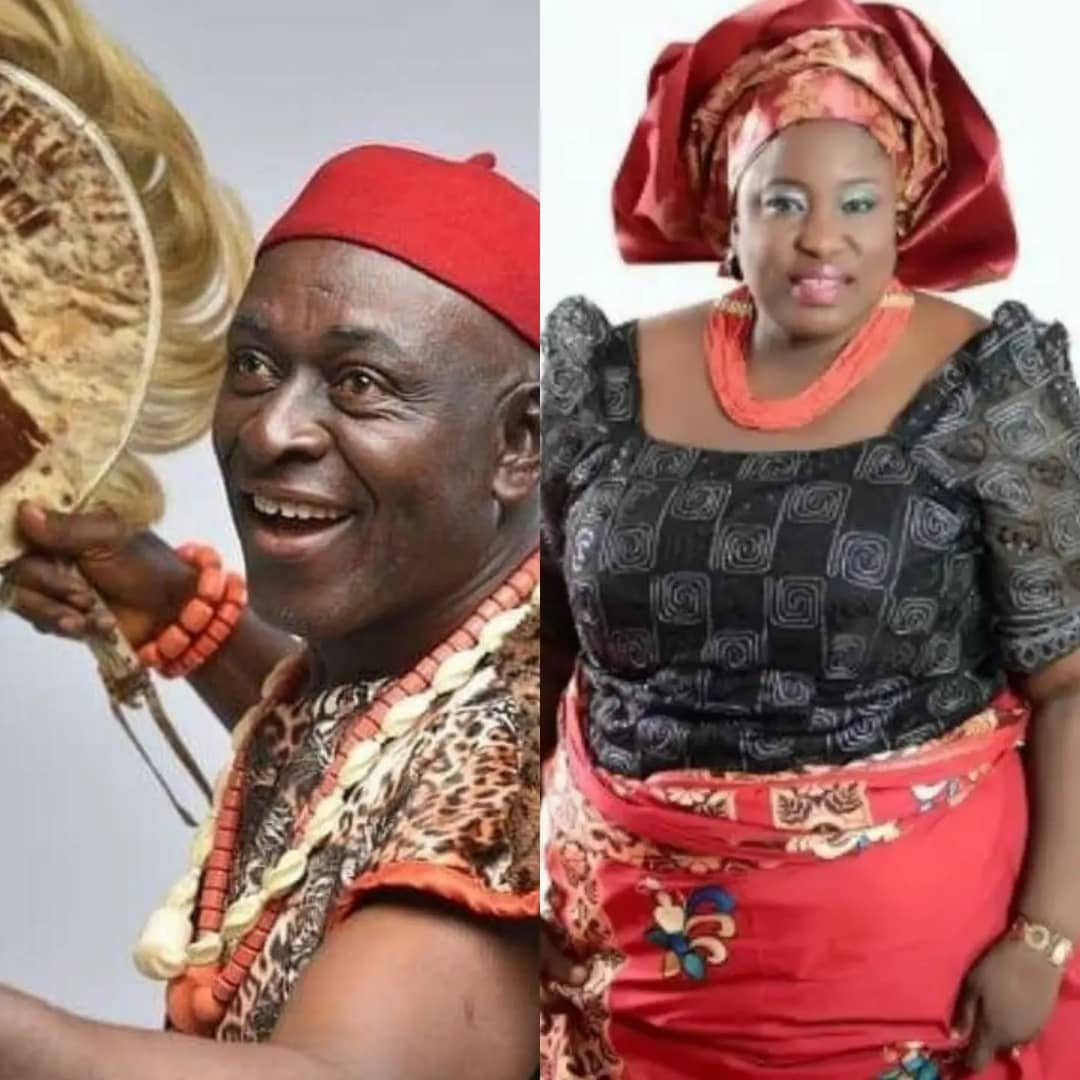 The kidnappers who abducted two prominent Nollywood actors and members of the Actors Guild of Nigeria (AGN), Cynthia Okereke and Clemson Cornel, aka Agbogidi, have finally made contact with their family members.

The actors were reported missing after their family members confirmed they didn’t return home from a movie set at Ozalla town in Enugu state, on Thursday, July 28.

In a new development, the President of the Actors Guild of Nigeria, Emeka Rollas, said the abductors of the actors have contacted their families and are demanding the lump sum in dollars ($100, 000) as ransom.

Mr Rollas said the guild is working with the security agents while still hoping for God’s intervention to rescue the actors unhurt.

“The kidnappers have made contact with the families and are demanding the sum of $100,000. We pray to God for his intervention and for Him to put confusion in their midst.

“We are also working closely with the different security operatives, but we are not sure what to expect from them because the same thing is happening everywhere in the country,”

He also disclosed that the kidnappers have cleared out the account of Cynthia Okereke after the abduction.