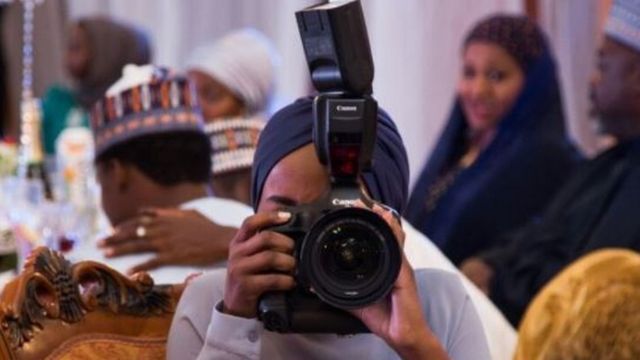 Some Nigerian photographers have taken to social media to share their quite nasty experiences with grooms on the eve of their wedding day.

According to the photographer, he had to wait for the groom to finish his escapade before they started the shoot.

Another photographer claimed that a groom was late to his wedding because he went to pick up his side chic from the airport for the event that morning.

Commenting after the session, Henry advised people to pray for godly partners before they walk down the aisle. He wrote:

“Before you marry ehn; pray. Make sure say the person na God’s answered prayer because devil too dey disguise. God help us.”

“Facts! I know a dude who slept with another babe the night of his wedding and still went to the alter the next morning to wed his bride.”