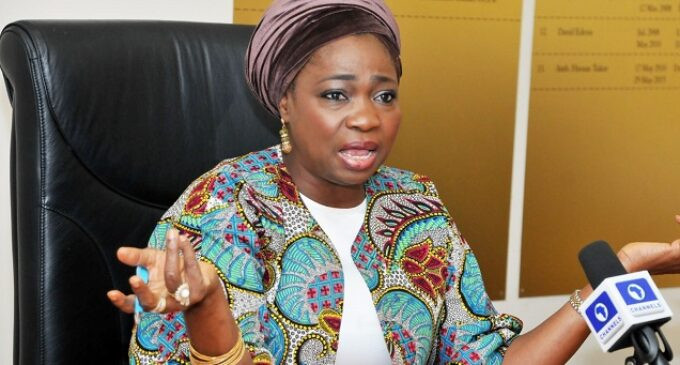 From Their 25-Year Marital Experience, The Ogwuches Share Same Some Roadmaps To Follow In Handling Conflicts In The Home

The federal government has warned Nigerians against travelling to Northern Cyprus.

Chairman of the Nigeria Diaspora Commission (NiDCOM), Abike Dabiri-Erewa who addressed state house correspondents on Thursday August 25, said there is little the Federal Government can do to diplomatically resolve issues in the territory because Northern Cyprus is not recognised by the international community except Turkey.

“Think twice before going to Northern Cyprus. We can’t do much for Nigerians there.

Our students are being killed daily. Some people will tell you that their destinies are abroad but if you want to go, go legally.”

READ ALSO: Stop Sending Your Children To Schools In Northern Cyprus -NIDCOM’s Important Message To Nigerian Parents Is A Must Read!

Dabiri-Erewa who also urged Nigerians in Diaspora not to be afraid to invest in the country because of insecurity, stated that while the country’s insecurity challenge is a source of concern, it is only temporary because of stiff measures currently employed by the Federal Government to tackle the situation.

She also revealed that the commission recorded over $20 billion in diaspora remittances for 2021.