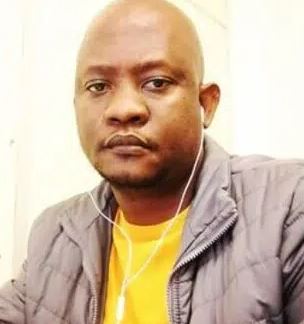 A single father identified as Mthoko Phewa has taken to Twitter to seek advice as his 8-year-old daughter keeps asking about the whereabouts of her mother who left her when she was 18-months-old.

Mthoko said he’s currently at a crossroad because his baby mama wants nothing to do with her daughter, and he also wants no association with the mother of her baby girl.

However, his little girl wants to see her mother and he has no idea how to handle the situation as his baby mama doesn’t even think of asking after or visiting the daughter she abandoned years ago.

“My baby momma left when our daughter was 18 months old, now she’s 8 years and lately she’s been asking me where her mom was. I really have no idea how to handle this situation coz you can see the lady doesn’t even think of asking or visiting her daughter.

I also told myself that I don’t want anything to do with her, it’s my daughter now that’s making it difficult for me. I think she needs her mom in her life or something.”

READ ALSO: Abandoned By His Dad at the Age of 5, Kamohelo Mokoena’s Emotional Story Will Inspire Fathers to Become More Responsible