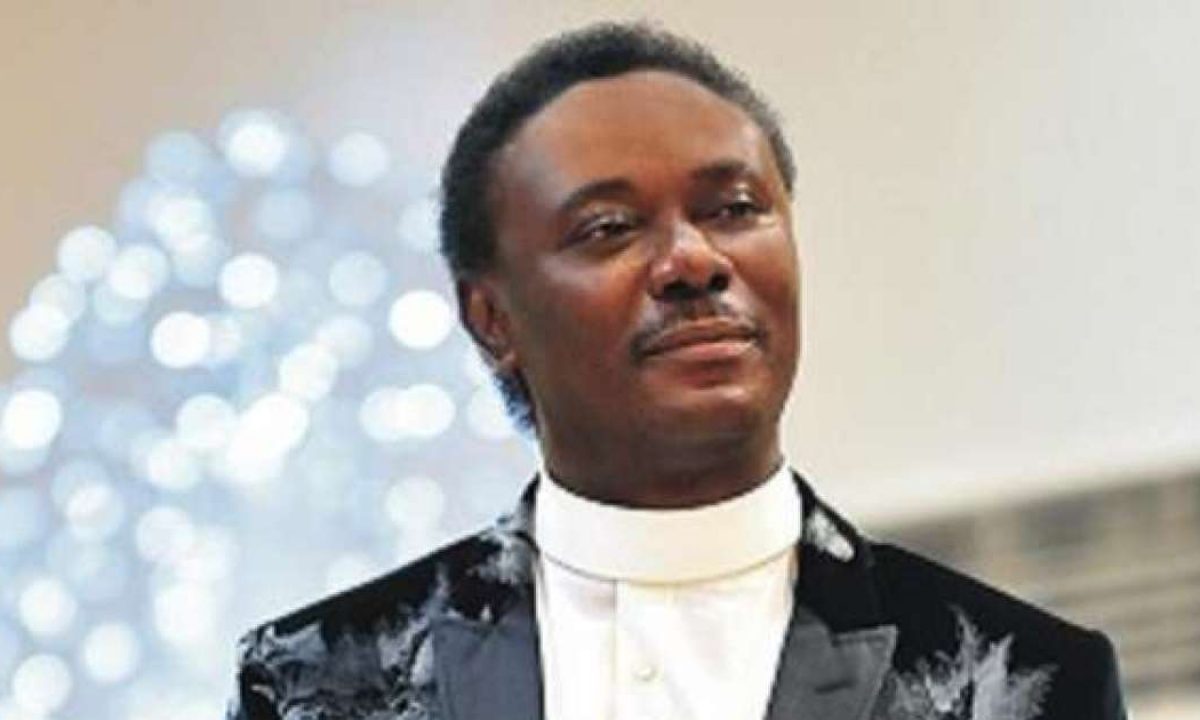 Founder and senior pastor of Household of God Church International Ministries, Rev. Chris Okotie has disclosed his stand on getting married again.

Recall that Okotie had been involved in two failed marriages. He was first married to Tina, but their marriage ended in 2001, and then he went on to marry, Stephanie Henshaw in 2008, however, the union ended in 2012.

Now speaking in a recent interview with BBC, the 64-year-old clergyman disclosed that he is not interested in getting married for the third time.

According to him, Jesus told him the issue of marriage is over for him. Explaining further, Okotie said that God called him to be celibate like the biblical Apostle Paul but he did not understand until he grew older.

When I was saved, when I became born again, I was in the university at the time I did not understand the will of God for my life. I always said I wanted my own family and all that and I went and did what I wanted.

Jesus said ‘I called you like Paul. I tried to stop you at that time, but you didn’t listen. I want you to live a life of dedication to me and the work I called you for. So marriage is not on the menu again, never.”

ALSO READ: Dancer, Korra Obidi Breaks Down In Tears As She Laments Some Of The Consequences Of Divorce

Okotie has proposed the idea of an interim government in Nigeria which he would head. According to him, Nigeria might not survive another general election.