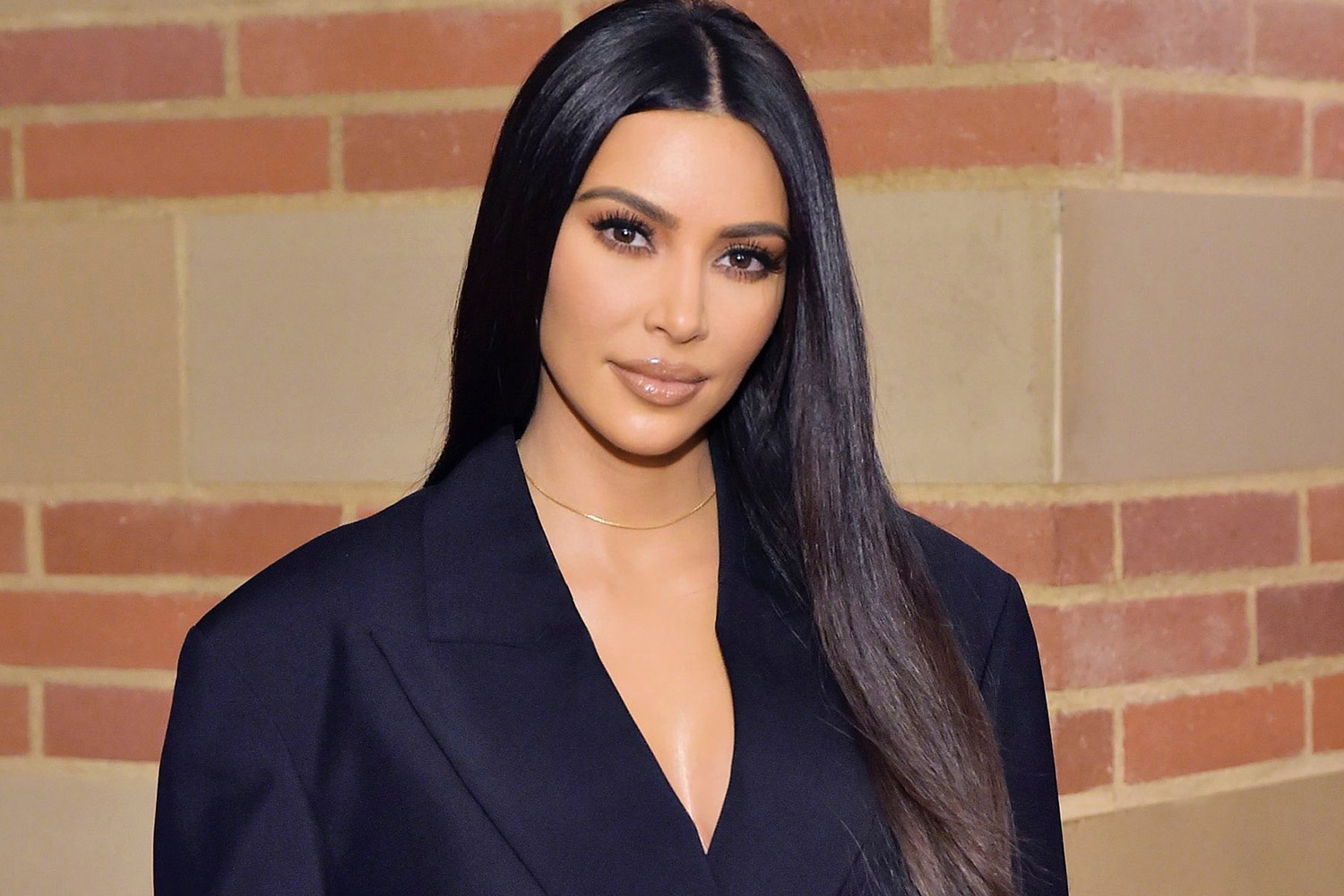 American socialite and billionaire businesswoman, Kim Kardashian has opened up about why she decided to pursue a career in law.

According to the reality star, her children were part of the reasons she decided to pursue a career in law because they don’t stand “as good of a chance” as white children if they were ever arrested.

The 41-year-old single mother of four disclosed this during a chat with Hillary and Chelsea Clinton on their Apple TV+ series “Gutsy”.

“My kids were there every time I opened my results,” Kardashian said, referencing the “baby bar” law exam that she failed three times before passing in December 2021. 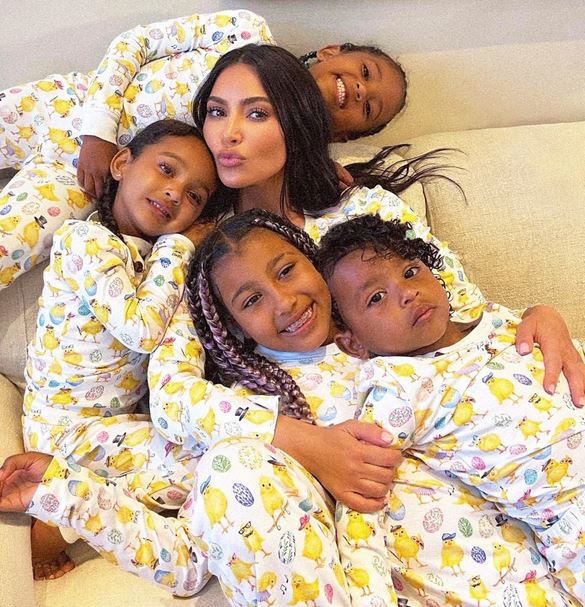 “Or my kids,” Chelsea replied. “My white kids.”

Kim had earlier told Interview Magazine that she was “very conscious” of the fact that she was raising a biracial Black daughter, and speaks with her children and her family’s children about race.

Kardashian has also previously spoken about her children motivating her legal career.

She said in the March 2020 issue of CR Fashion Book that “raising four Black kids in this society” was part of the reason that she was pursuing law.

“Our system is so discriminatory against Black and brown people. I want to do as much as I can to make their lives easier,”