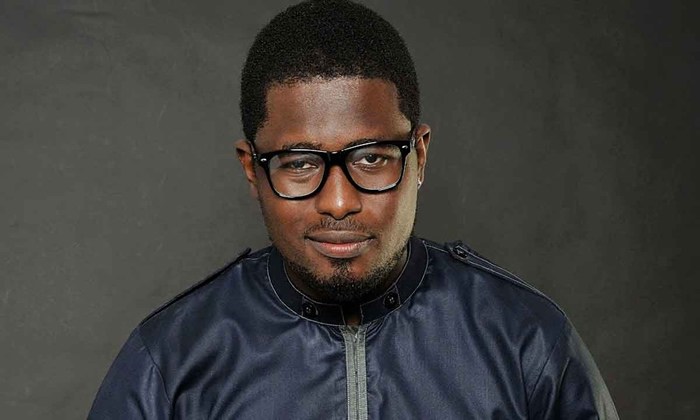 Former secular musician turned clergyman, Emmanuel Ifechukwude Okose, who was popularly known as Soul E Baba, has advised single women against marrying into families where they are not loved.

He explained further that if, especially the mother-in-law and sisters-in-law do not like them, they should desist from marrying such men.

In a video posted online, Soul E stated that when the mother and sister of a man loves his partner, the relationship or marriage stands a better chance of lasting long. However, if they don’t love her, she will keep facing spiritual battles.

According to the cleric, 90percent of barrenness most women are facing in their marriages today are caused by either mothers in-law or sisters in-law.

READ ALSO: Nigerian Mum, Chizoba Favour Chinedu Narrates How Underestimating Her Mother-In-Law’s Determination Against Her Marriage Has Rendered Her A Widow

”The worst mistake most women do is that they get involved with partners who the partner’s family, the mother in-law or sister in-law does not like you.