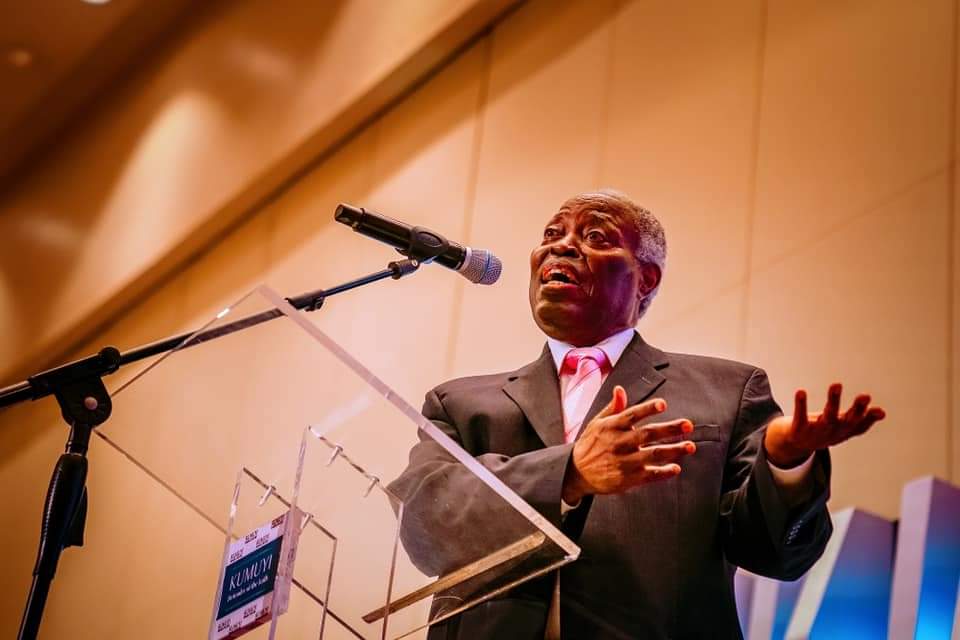 Founder and General Superintendent of Deeper Life Bible Church, Pastor Williams Kumuyi, has cautioned ushers in his church to stop imposing head covering rules on ladies, stressing that persistent coverings causes heat in the hair and it will emit odour.

The 81-year-old revered man of God described the act as an embarrassment and urged ushers to desist from it. He also lamented that many Christians who don’t know how to interpret the word of God are driving people away from the church.

Kumuyi made the remarks in a sermon shared on the Facebook wall of the Ekiti State Deeper Life Church monitored by Church Times. According to him,

“Somebody is coming to our church for the first time. And she happens to be a lady not covering her head. We ask the person to cover her head before coming in.

We don’t know whether the person does not even know God. We confront her out there before she even enters the church. We don’t know if she does not know how to pray or prophesy. But we impose rules on her.

If I were the person, I would wonder what kind of church is this? If they treat me like a primary school girl, that will be my last time coming to the church.”

The clergyman explained 1 Corinthians 11v5 which dwells on the covering of the head for the female gender. In his words, the Bible only stated that women should have their heads covered while praying or prophesying.

He also wondered why some sisters in the church would cover their heads for almost 20 hours a day; stating that many have made themselves unattractive to potential suitors by their appearance.

The cleric further stated that because of persistent covering, there will be heat in the hair and it will emit odour. Women who practice such according to him, put themselves in bondage because they never read the word.

SEE ALSO: From Covering Your Head While Sleeping To Skipping Breakfast, Check Out Some Lifestyle Habits That Can Damage Your Brain

He went on to lament that some women have stopped making themselves presentable to their husbands simply because they are now married.

“There are some women who are not attractive to their husbands. Some believe since they are married they are no longer obligated to look good before their husband. There are single sisters that are not presentable.

If I don’t tell you maybe nobody will tell you. There are some wives who dress shabbily and are no longer attractive to the man. There are some single sisters that are not presentable. Anybody who is looking for the will of God may not be attracted to them.

The Bible says every woman that pray or prophesies. The reason why you are covering is either you are praying or prophesying.”