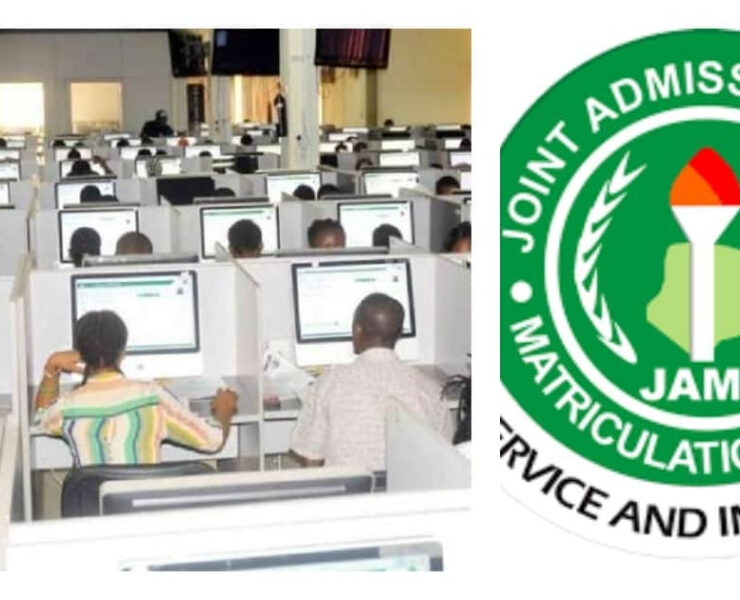 The Joint Admissions and Matriculation Board, JAMB, has announced that it would conduct  a supplementary Unified Tertiary Matriculation Examination (UTME) for 67 candidates on Saturday, September 24,2022.

JAMB’s Head, Public Affairs and Protocol, Dr Fabian Benjamin said the supplementary exam was fixed for the candidates after reviewing the entire exercise.

“The examination is for 67 candidates who had registered for the 2022 UTME, but who could neither sit the examination nor take the just-concluded Mop-Up UTME owing to one challenge or another, to take their examination at specially-designated centres.

“It would be recalled that after the 2022 UTME, the Board had reviewed the entire exercise and those candidates with biometric challenges were given the opportunity of sitting a mop-up examination.

“The Board also announced that since the conduct of a mop-up examination is a stopgap measure, it would not be allowed to be a permanent feature of its calendar.

“Therefore, any candidate presenting any strange challenge(s) would have to indicate or declare such peculiarities at the point of registration for them to be given special consideration and allocated to centres within its National Headquarters, Abuja, for close monitoring as the Board had phased out the conduct of mop-up examinations.

“However, in spite of the discovery of series of suspicious challenges presented by some candidates, the Board has, on account of its avowed commitment to equity and fairness, scheduled another set of 67 candidates to sit the examination at designated centres, under close scrutiny of the Board.

“This decision to give these set of candidates this unusual opportunity is to ensure that no single innocent candidate is punished unjustly.

“These 67 candidates are, therefore, urged to print their supplementary examination notification slips from Monday, 19th September, 2022, to know the centres where they would be sitting the examination.”