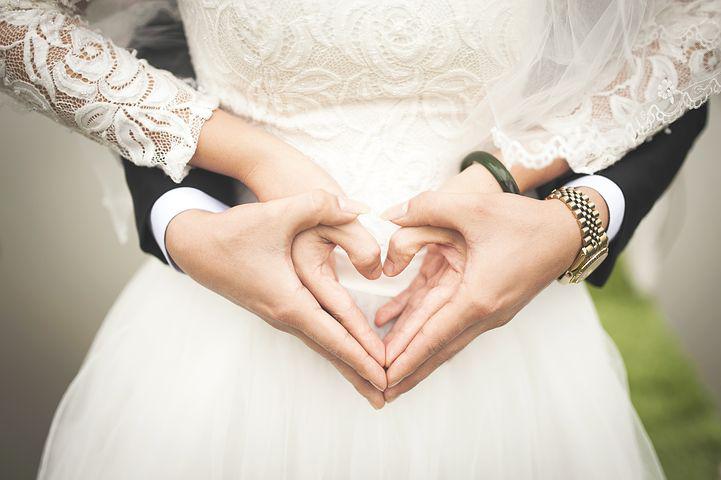 How Mrs. Comfort Jemiseye Battled Fibroids For 10 Years Before Becoming A Happy Mum Of Twins

A Nigerian businessman has shared his opinion about why a lot of people do not marry for love but for selfish reasons.

The businessman in a tweet shared online, used examples of Nigerian celebrities to buttress his point. According to him, actress, Annie Idibia married popular musician, Tuface, despite knowing he was a serial cheat and has two other baby mamas.

He added that singer, Davido gave her lover and baby mama, Chioma Rowland a break and then moved on to another woman, had a child with her and then later went back to Chioma and she accepted him back.

The businessman also mentioned the Ooni of Ife, who recently took a CEO, born and bred in London as his sixth wife.

He then concluded that women are transactional when making decisions about marriage and that men on the other hand, marry down for control.

SEE ALSO: Six Married Nigerian Men And Women Tell Their Amazing Love Stories And Why They Choose Their Spouses

“Annie Idibia has stayed with a man that has repeatedly cheated on her, even had kids with other women.

Davido gave Chioma a break, had another baby outside and came back.

Ooni of Ife has carried a founder, born and bred in London as wife no 6 – He’s set to marry another next week. This only proves three facts:

-Women are transactional when it comes to marriage.

-Women marry up for security.

-Men marry down for control.

A lot of people DO NOT marry for love – so hapu dat “I married my best friend, Nne” Hapu ya.”

ALSO SEE: ‘Annie’s Love For Me Scares Me…’ -2Face Idibia Opens Up In New Interview