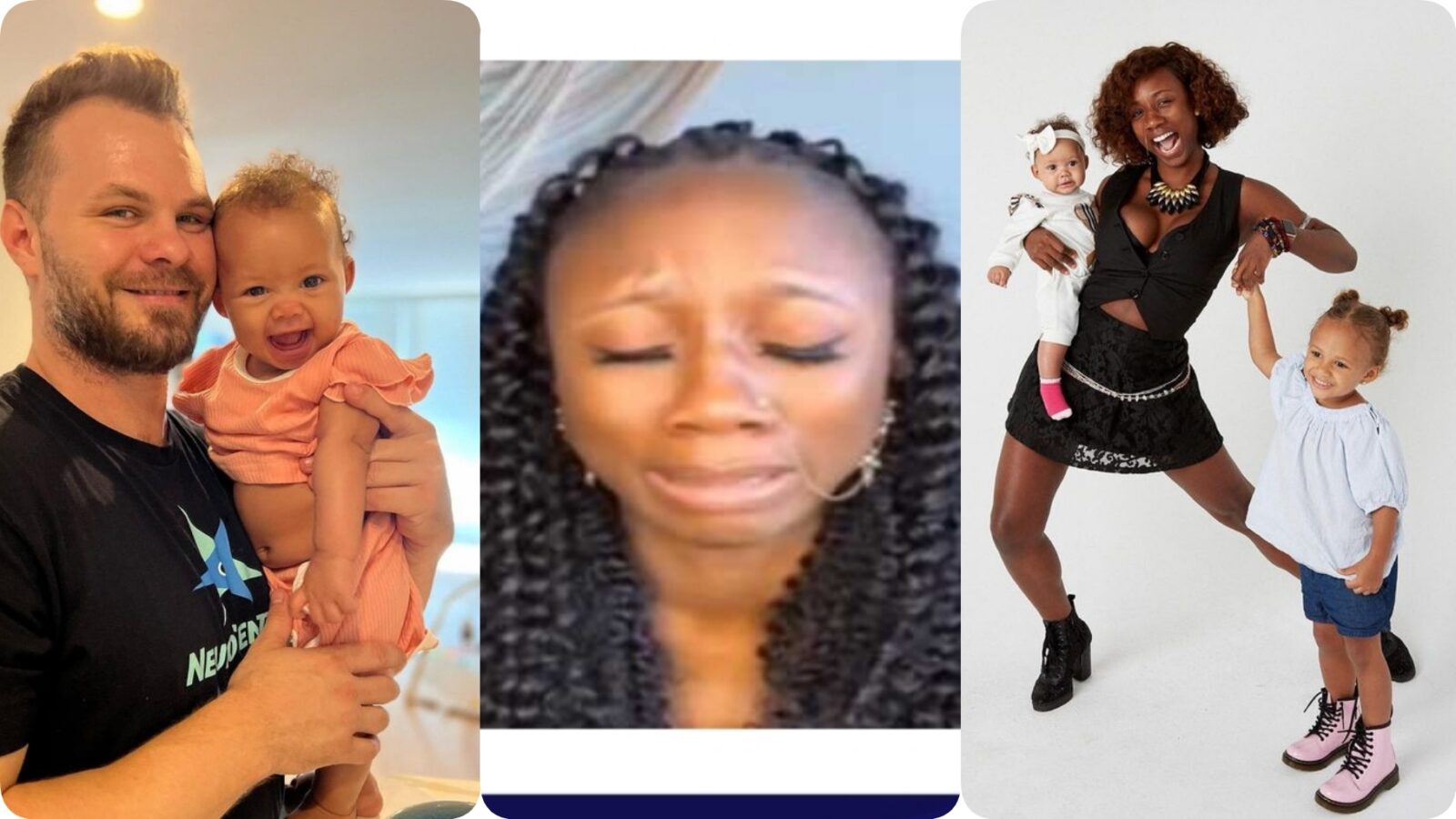 Minister of Education, Adamu Adamu Calls For Removal Of Sex Education In School Curriculum | His Reason Will Leave You Dazed

Popular Nigerian dancer, Korra Obidi has shared her thoughts on co-parenting and according to the single mother of two, co-parenting in peace is a lie.

The entertainer made the disclosure in a new video posted on social media as she lamented over the recent moves he’s made to frustrate her.

In the video, Korra stated that her estranged husband, Justin Dean, is asking her for spousal support. Asides that, Korra disclosed that Dean also approached the court and asked that they immediately take away her kids from her.

She added that the judge however denied his application and approved the kids continued stay with their mother.

According to the celebrity dancer, she has spent 1800 dollars on health insurance and school fees for her two children, yet he has not supported her with one dime, only for him to now be demanding for spousal support.

SEE ALSO: Dancer, Korra Obidi Breaks Down In Tears As She Laments Some Of The Consequences Of Divorce

“Now he’s asking for spousal support, I was gonna not talk about this anymore but this is not ending, the more I don’t want to grovel.

You guys are going through divorce with me, I’ve been paying 1800 on school fees and health insurance for my daughters, since February this man has not contributed one dollar.

Meanwhile she earlier said that she would never go back to her ex-husband even for a mouthwatering amount.

Korra said this while dismissing assertions in some quarters that the divorce is having a negative impact on her.

ALSO SEE: ‘Despite All The Styles I Gave My Husband, He Still Left’ -Korra Obidi Laments As She Shares Her Thought On Marriage (Video)

The controversial US-based dancer went on to advise women in toxic relationship to leave immediately and learn to love themselves.