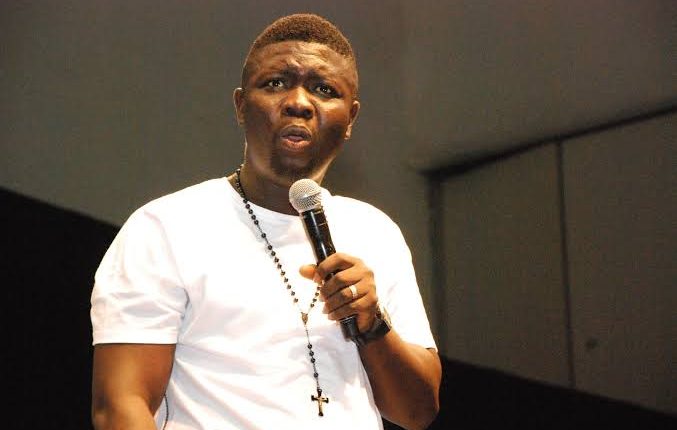 Stand up Nigerian comedian, Seyi Law has given his own opinion on the ongoing cheating wife brouhaha.

The comedian wonders why divorced women who claim to be victims of cheating spouses always end up with being lovers of the said ‘married men’.

In a Twitter post, the dad-of-one who once played a divorce prank on his wife, drops his two cents on why he believes women engage in such immorality.

According to him, such behaviour does not stem from vengeance but such women only exhibit who they truly are, adding that it is never an act of revenge as claimed, rather it is a reflection of what the woman was all along.

READ ALSO: Seyi Law Opens Up On His Challenges, Abandonment And Recovery In This Testimony

Some days ago, a pregnant woman was caught red-handed in bed with a man she claims is her Pastor, by her husband. The pregnant woman identified simply as Martha, and her pastor were caught red-handed while having sex on her matrimonial bed. They were surrounded by fetish items.

In a video shared online, Martha’s husband was heard telling them not to move as he confronted them. While the woman tried begging her husband, the pastor immediately wore a short to cover up his nakedness.

Husband catches pregnant wife in bed with another man who is claimed to be her pastor. This world and gender is turning to another thing 😔😢
pic.twitter.com/9TFprVTEfd 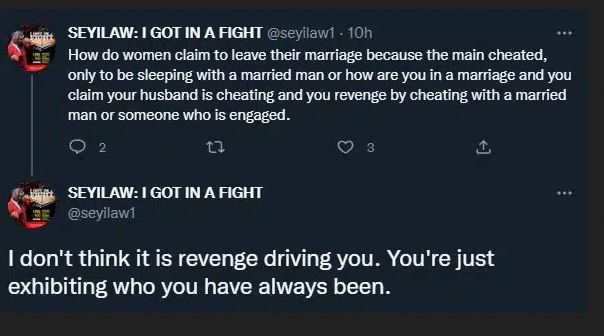