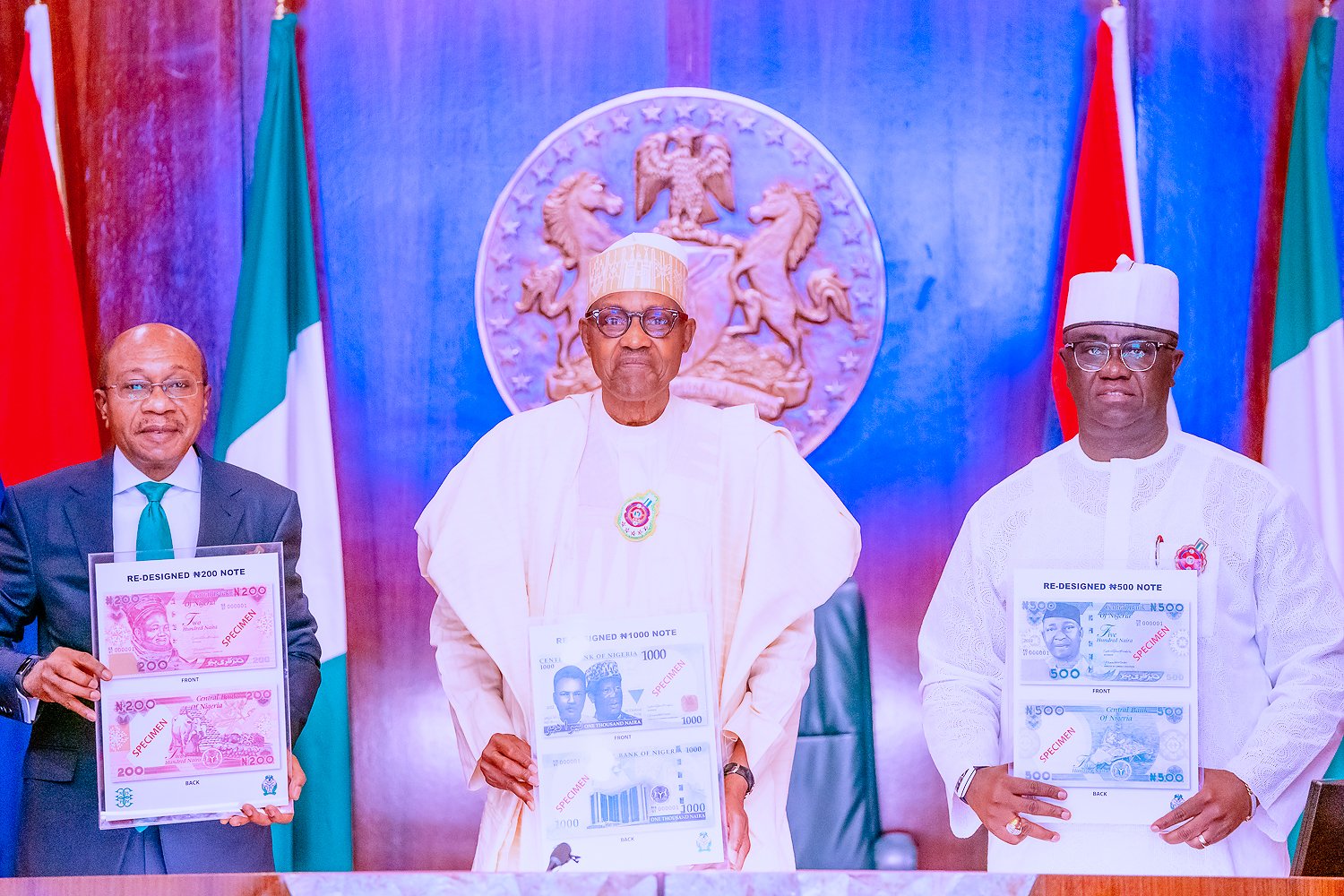 President Buhari unveiled the notes at the Council Chambers of the State House shortly before the kickoff of this week’s Federal Executive Council meeting.

Fielding questions from correspondents after the event, the Governor of the Central Bank of Nigeria, Godwin Emefiele, insisted that the move is not targeted at anyone.

Rather, he said the redesigned notes would give the apex bank ample control over the amount of money in circulation, PUNCH reports. Emefiele said: 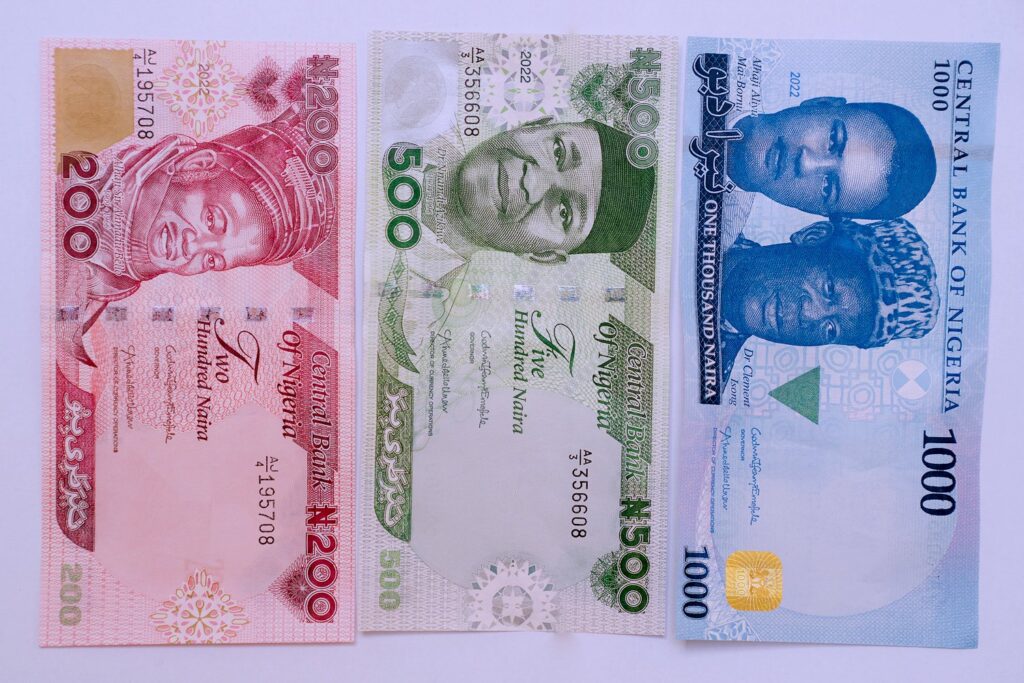 “There is no need to think that the programme is targeted at anyone. During my speech at the unveiling, I said that plans for this started early in the year. We considered the pros and cons carefully.

“In the past, attempts to redesign and reissue currencies have been resisted. Only a President of Muhammadu Buhari’s character could have made it happen.” 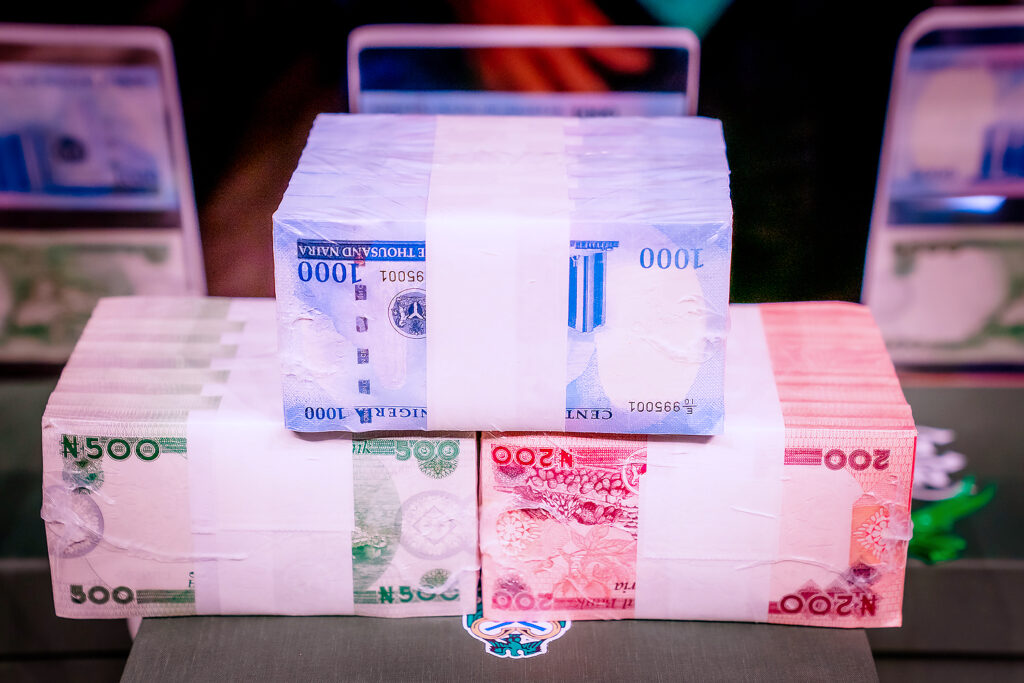 At the briefing, Emefiele added that the amount of money that can be withdrawn from the counter would be reduced drastically, adding that bulk withdrawal would require several procedures and security checks to track its use.

This he said would ensure a steady transition into a cashless economy.

The CBN governor also argued that Nigerians have ample time to return the old notes in circulation adding that the apex bank will not extend the January 31, 2023 deadline.

“As of 2018, we had 86,000 touchpoints nationwide where Nigerians could deposit and withdraw money. In October 2022, that number has risen to 1.4 million touchpoints.

“That is to say we have over 1.4 million bank branches, POS points and other ancillary outfits to enable Nigerians return the old notes.”

Emefiele said the apex bank will now redesign the currency after every five to eight years, as empowered by the constitution.