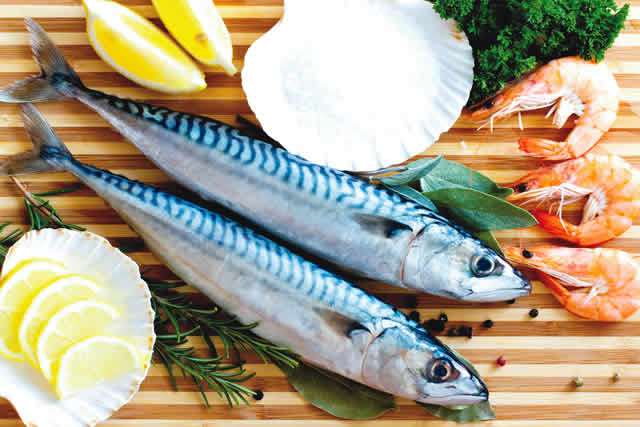 Dear MIMsters: Could There Be Any Other Reason Why Mum Treats Me So Poorly?

Scientists in Spain have revealed in new study why pregnant women should eat fish, and what it really does to their system.

According to the new study, pregnant women who form the habit of eating fish every week stand the chance of benefiting the brains of their future children and reducing the latter’s risk of having early symptoms of autism.

In a report by PharmaTimes.com, scientists in Spain followed about 2,000 mothers and their children, beginning in the mothers’ first three months of pregnancy and continuing until the children turned five.

The study also showed that children, whose mothers ate an average of 21 ounces of fish every week during their pregnancy, showed no signs that mercury in fish negatively affected their developmental health, compared with the children whose mothers ate less fish.

Jordi Julvez, the lead author of the study and a researcher at the Centre for Research in Environmental Epidemiology in Barcelona, said the study findings were surprising because certain fish, such as tuna or tile fish, which pregnant women have been discouraged from eating because of their higher levels of mercury, were linked to some of the biggest developmental benefits.

“The study was observational, so it does not prove a cause-and-effect relationship between fish and higher IQ scores.

However, the findings suggest that high levels of a compound called docosahexaenoic acid may outweigh any negative effects of mercury,” Julvez said.

He said fish, such as tuna, that might have mercury, also hold higher levels of DHA, an omega-3 fatty acid that plays a critical role in brain growth and development.

According to livescience.com, the current recommendations from the U.S. Food and Drug Administration suggest that pregnant women eat two to three servings of fish per week and that they choose types of fish that are lower in mercury, such as salmon.

In the study, the researchers took blood from the babies’ umbilical cords after they were born, and measured the levels of both mercury and DHA in their blood.

Later, when the children were 14 months old, and again when they were five, the researchers tested the children to assess their cognitive development and to look for signs of autism spectrum disorder.

“A consistent reduction in autism-spectrum traits was also observed in the children whose mothers ate increasing levels of fish”, the researchers wrote in their study.

There have been concerns about eating fish during pregnancy when some previous findings suggested that prenatal exposure to mercury found in fish may increase the risk of developing health problems.

For example, a study by researchers at the Harvard T.H. Chan School of Public Health found that increased consumption of fish containing methyl mercury may be linked with a risk of heart damage and irreversible impairment in brain function in children.

But the new study has put to rest the controversies surrounding eating fish by pregnant women, stating the health benefits.