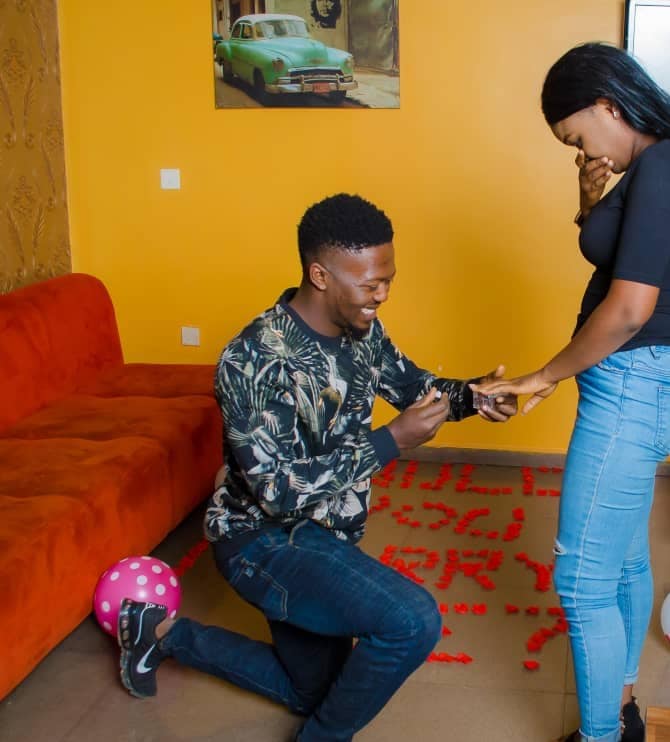 Falz’ Mom, Funmi Falana On The One Thing That Bothers Her About Him

Fortune often favours the bold, and that is exactly what has played out in the case of a bold lady named, Blessing Bili, on Facebook.

Bili, who was apparently single and searching, saw her chance in January, last year, on the popular Nigerian Facebook group, Rant HQ, and acted upon it.

The excited lady took note of a man on the same group after he made a comment, liked him, and instead of waiting for him to notice her as well, sent him a private message, and “practically asked him out.”

READ ALSO: Twitter User, @Ph_Obidon reveals What’s Eating Him Up After The Death Of His Mother

After courting for a year,  the young man has finally proposed, and Bili shared the exciting news on Facebook, admonishing other women to be bold and step up, if they ever find themselves falling in love with a man .

“We met on Rant HQ January 2018
I practically asked him out
Through his DM ?

Bae if you love any man here
Ask him out
Buy pizza
Shawarma
Anything ?
Infact pay his transport when he visits you if he insist give the Keke man
If he is mobile ,drop the money at the back sit
It won’t take your life
RnB 2019
*He bought the ring himself” 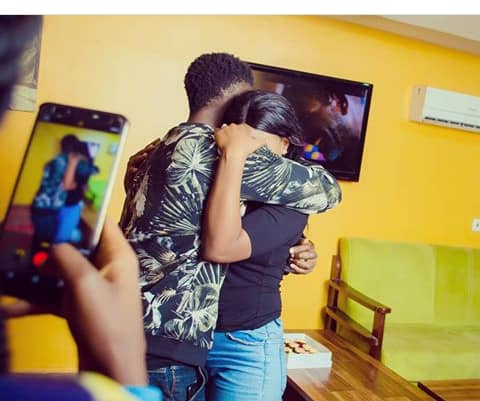 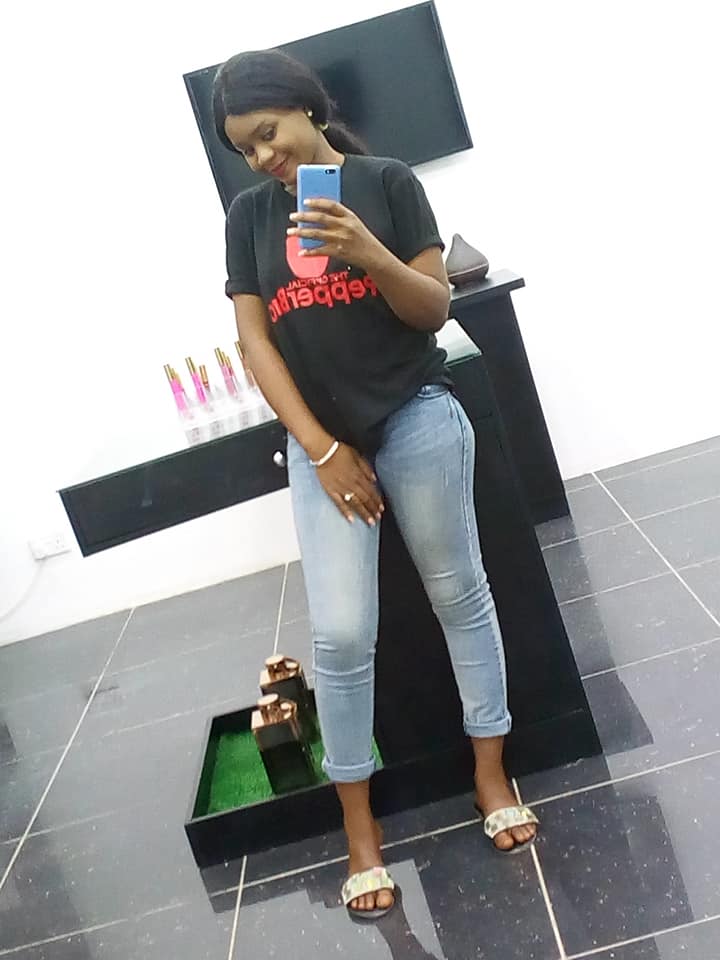