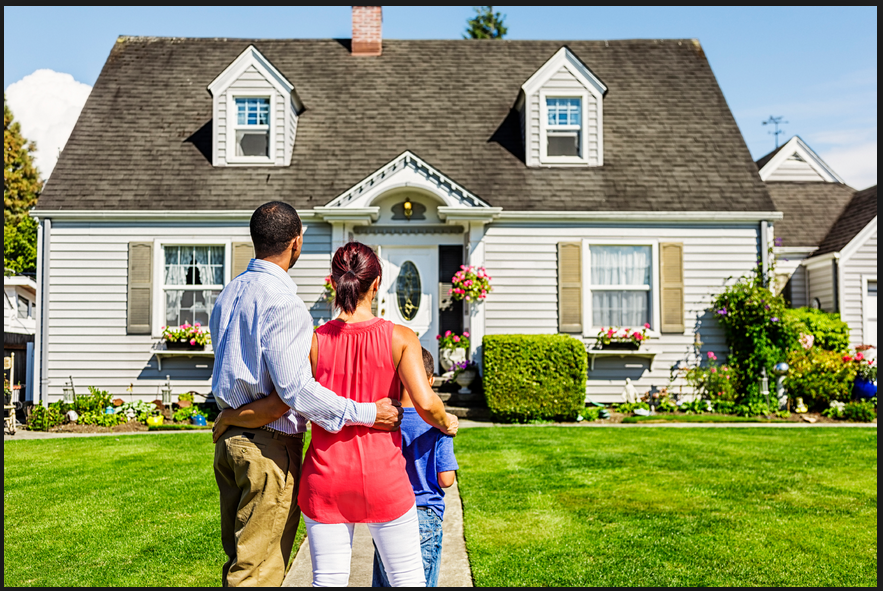 ”How I sent my wife to toast another girl for me” -Singer, J Martins Shares Amazing Love Story As He & Wife Mark 6th Anniversary Today

It’s indeed all in a matter of time.

It was in the year 1988. We woke up to a loud bang on our door, and as my uncle approached to open the door to the obviously angry intruder, he was thrown back into the house with a hot slap on his face. Shocked, my dad approached the men who had barged into our sitting room and asked what their mission was. They handed him a court ruling that demanded we vacated the accommodation that very day. How come?! My dad asked but the officials said he should respect himself and move his family out that very morning.

The house was a two bedroom flat apartment somewhere in Ikeja. It was a storey building of four numbers of two bedroom flats with a BQ at the back of the building. There were 2 Yoruba families occupying the two flats on the ground floor, we occupied the front flat of the upper floor while an Igbo family occupied the back flat. The BQ at the back of the house was occupied by a family that hailed from the Southern part of the country like us so it wasn’t far-fetched that our family and theirs related like relatives.

And just like that, we found ourselves almost naked on the street. Till date, there are no adequate words to describe the embarrassment of that morning. It was one of a kind!

We would later discover that our so called South-south co-neighbour teemed up with the landlord and appeared in court, ‘representing’ my dad to plead guilty to all the fake allegations the landlord levied against us. I mean, we weren’t owing rent, and we didn’t have any issue with him prior to that time. Anyways, the two of them appeared before a judge and got a judgment from the court asking that we vacated within two weeks of the judgment. Our South south brother returned to the compound and kept being friends with my father without telling him what he had done against him. Well, that morning, and for almost six months after, we were scattered as a family. Our mother and youngest sister stayed with one of her colleagues at work. Unbelievably, it was the Yorubas that rallied round our family and covered our nakedness. After 6-months of separation, my father was able to raise enough money to move us into a room and parlour apartment somewhere in Agege.

Our South-south neighbour moved into our former apartment immediately we moved out but do you know what happened to him for doing that? The whole neighbourhood turned against him and his family: the abokis refused to sell to his children, the other neighbours refused to relate with him, the youths mocked his family, people stopped associating with his children and the whole area stood against them. The vicinity became so hot for him that he had to move his family out of the vicinity within three months.

It was a very tough period for my family but with God on our side, we the children have built comfortable houses for ourselves and our parents today. From time to time, we also take our parents around the world, giving them unforgettable treats. You see, it doesn’t matter what life is throwing your way presently, do not give up. Do not cave in! Do not lose hope. I can’t afford to write all we went through as a family here because they are depressing but I can tell you for free that God is faithful. More so, what we went through does not matter as much as how far God has brought us.

Are you on the verge of breaking down? Does it seem like nothing would ever work out for you and your family? Do you think you have stayed too long on that spot and you think you should end it all? Please, do not give up. Hold on to God and keep pushing. But while you wait for God, find something decent doing. Do not heap all responsibilities on God. Let Him find your hands engaged because He can only multiply what He finds in your hands. Do not engage in fraudulent activities, do not cause another pain because of material gains, do not backstab because of envy, choose the path of integrity and hard work. Trust God for your own and I can assure you that if God could bring my family out from the lowest place; a place where we lacked everything one could imagine, to a place where we have more than enough to give, He can do so and much more for you, too, if you will keep pushing. You just keep sowing good seeds and watch God multiply them for you.

Thank you MIM for this opportunity to be a blessing. God bless you!