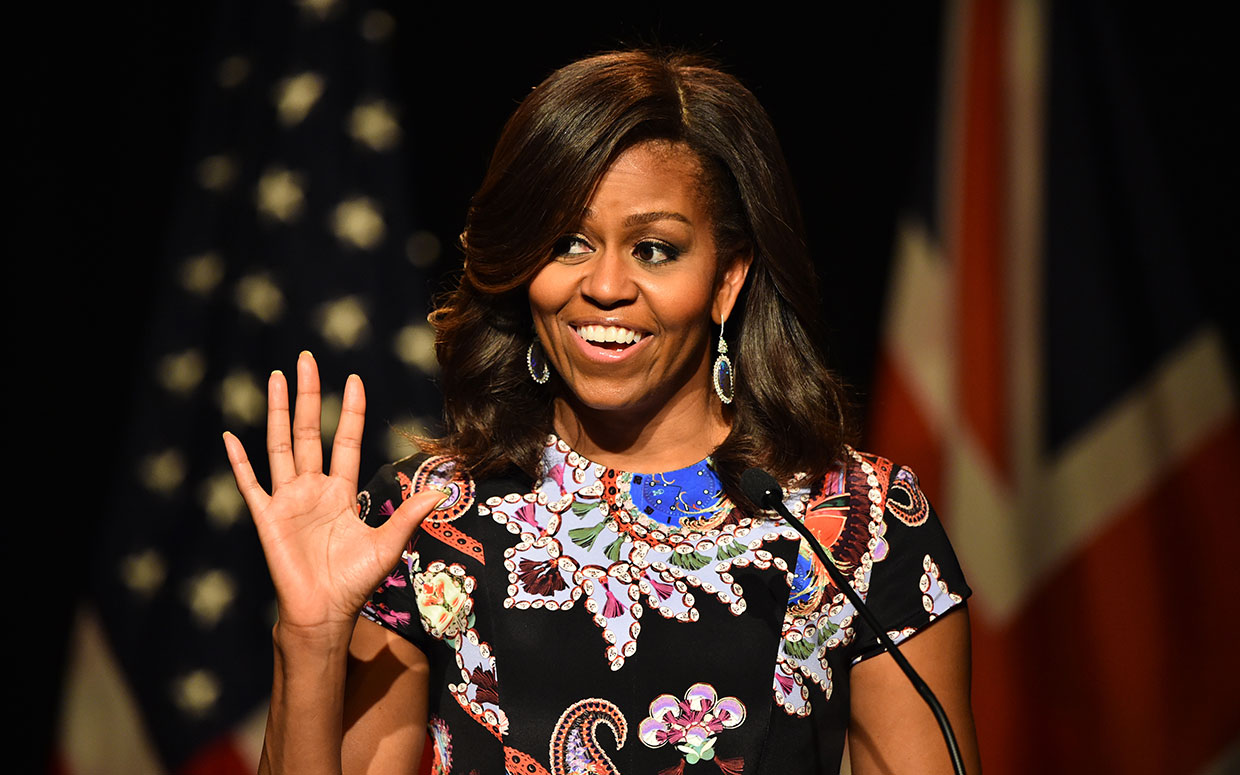 Nigerian Mom Tells The World How Joyful She Is As She Celebrates Her Unique Daughter, Tiaraoluwa’s Birthday: ‘I was devastated when I first gave birth to her’

Former first lady of the United States Of America, Michelle Obama is here once again to inspire young girls everywhere.

On Thursday morning, the 55-year-old power woman and mom took to Instagram to commemorate World Charity Day by posting a sweet childhood photo of herself from her school days to stress the importance of a good education.

In the photo, a young Obama is seen grinning in a plaid print dress. The photo was paired with an empowering message that any student — especially young girls — can learn from. The mom of two adult daughters wrote in the caption: 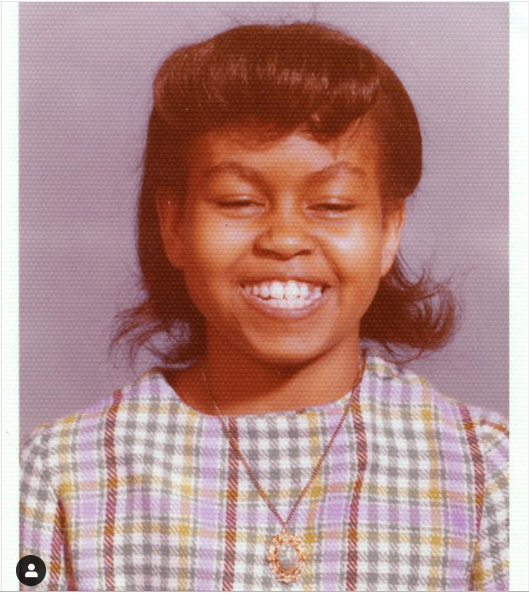 “It’s after Labor Day, so I’m thinking about all the young people heading back to school and reflecting on my own days as a student in Chicago. I learned a lot in school — how to do my multiplication tables and structure a paragraph, yes, but also how to push myself, be a good friend, and dust myself off after a failure.”

The “Becoming” author shared some staggering statistics that detail the lack of access girls have to education across the globe. She added:

“It’s so easy for us to take our education for granted, especially here in the United States. Right now, more than 98 million adolescent girls around the world are not in school.

I believe every girl on the planet deserves the same kind of opportunities that I’ve had — a chance to fulfill her potential and pursue her dreams. We know that when we give girls a chance to learn, they’ll seize it. And when they do, our whole world benefits.

Girls who go to school have healthier children, higher salaries, lower poverty rates, and they can even help boost their entire nation’s economy.”

Mrs Obama concluded with a call to action for her followers to share their own back-to-school photo and to join the Girls Opportunity Alliance, a program of the Obama Foundation.

READ ALSO: 7 Lessons Every Woman Can Learn From Michelle Obama

Obama is regularly engaging others in the conversation around the development of young female minds, using her own experiences as a daughter and mother to shape them.

In July, Obama opened up to Meghan Markle, Duchess of Sussex, when the royal served as guest editor of the September issue of British Vogue. She addressed the pressure that kids can feel when it comes to external expectations for their lives. The former FLOTUS said:

As a younger woman, I spent too much time worrying that I wasn’t achieving enough, or I was straying too far from what I thought was the prescribed path.

What I hope my daughters will realize a little earlier is that there is no prescribed path, that it’s OK to swerve, and that the confidence they need to recognize that will come with time.”

Obama also thought back to when she was a teen, imagining what her younger self would think of how her life turned out.

“She’d remind me there are still too many girls on the South Side of Chicago who are being shushed, cast aside or told they’re dreaming too big. She’d tell me to keep fighting for them. If I’m being honest, she’d probably smile about how cute my husband is, too.”