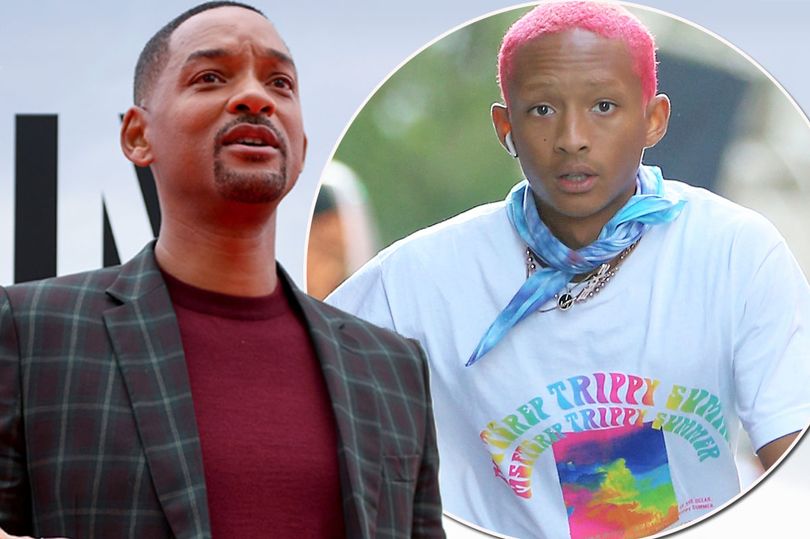 Hollywood Actress, Selena Gomez Reveals What She Had To Do To Restore Her Mental Health After She Hit Rock Bottom

Celebrity mum-of-two, actress and television host, Jada Pinkett Smith has revealed that she and her Hollywood actor husband, Will Smith were forced to intervene when their son Jaden turned grey after embracing a new approach to healthy eating.

Jaden, 21, had previously cut out all animal products from his diet, choosing to become a vegan but the lack of protein saw him looking ‘drained’. Speaking on her Facebook Watch show Red Table Talk, Jada said:

“Will and I had a bit of an intervention with Jaden because he’s a vegan now, but we realised he wasn’t getting enough protein.

So he was wasting away. He just looked drained, he was just depleted, he wasn’t getting the nutrients.”

READ ALSO: Jada Pinkett-Smith On How She Taught Her Kids About Being Privileged And The Value Of Hard Work

Will and Jada host the co-show, which this week featured Jaden, their daughter Willow, 18, Will’s 26-year-old son Trey, and Jada’s mother Adrienne Banfield-Jones, and focused on healthy eating habits and dieting.

The life-saving intervention saw Jaden move to a vegetarian diet instead of a vegan one, meaning he can consume animal products including eggs and cheese, but still shuns meat.

Speaking about the changes to his diet, Jaden revealed:

“I’ll go vegan for a week or so but for the past year I’ve been vegetarian.”

Jaden’s vegan diet has also seen him fall ill during Coachella, and a spell of dizziness and nausea in Australia saw the youngster hospitalised.