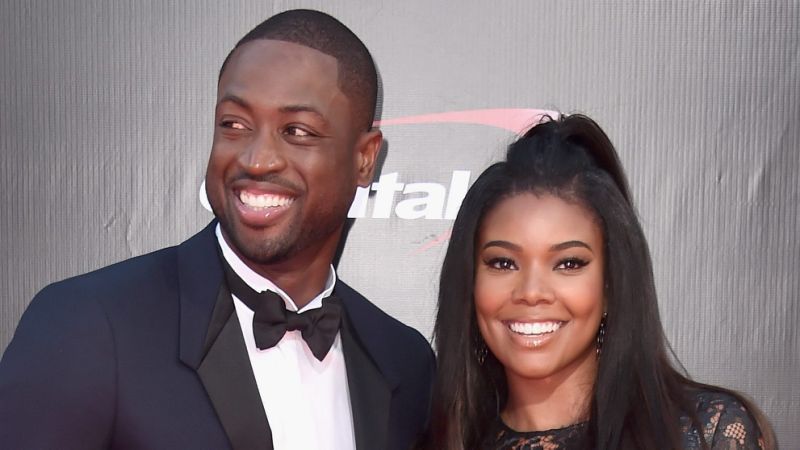 According to a study conducted by sex psychologist, Dr Justin Lehmiller, women who date younger men have more satisfying relationships. Dr Lehmiller surveyed 200 heterosexual women in relationships about their relationships, including the age of their partners, and how satisfied they were.

The results revealed that women who were more than 10 years older than their partners were the most satisfied with, and committed to, their relationships than both women who were younger than their partners, and women whose partners were close in age.
READ ALSO: Happy Couples Are Able To Stay Married Because Of This One Thing They Do When They Argue- Study
Dr Lehmiller explained:

“Why were the older women happier with their relationships? I can’t say with certainty based on my data,
but it may be because when the woman is older, it might shift the power dynamic toward greater equality.
We know from a lot of research that greater equality in a relationship tends to make couples happier, so perhaps it’s the case that this arrangement is just more equitable.”

Dr. Lehmiller also suggests that relationships in which the woman is older than the man may work as they put the woman in a more dominant position.
He added:

“We know that a lot of men are into the idea of submitting to a dominant, powerful woman—and they tend to see older women as having those characteristics.
So maybe it’s a feeling of empowerment that ultimately underlies older women’s greater feelings of satisfaction
—and perhaps that empowerment allows women to get more of what they want, sexually and otherwise.”