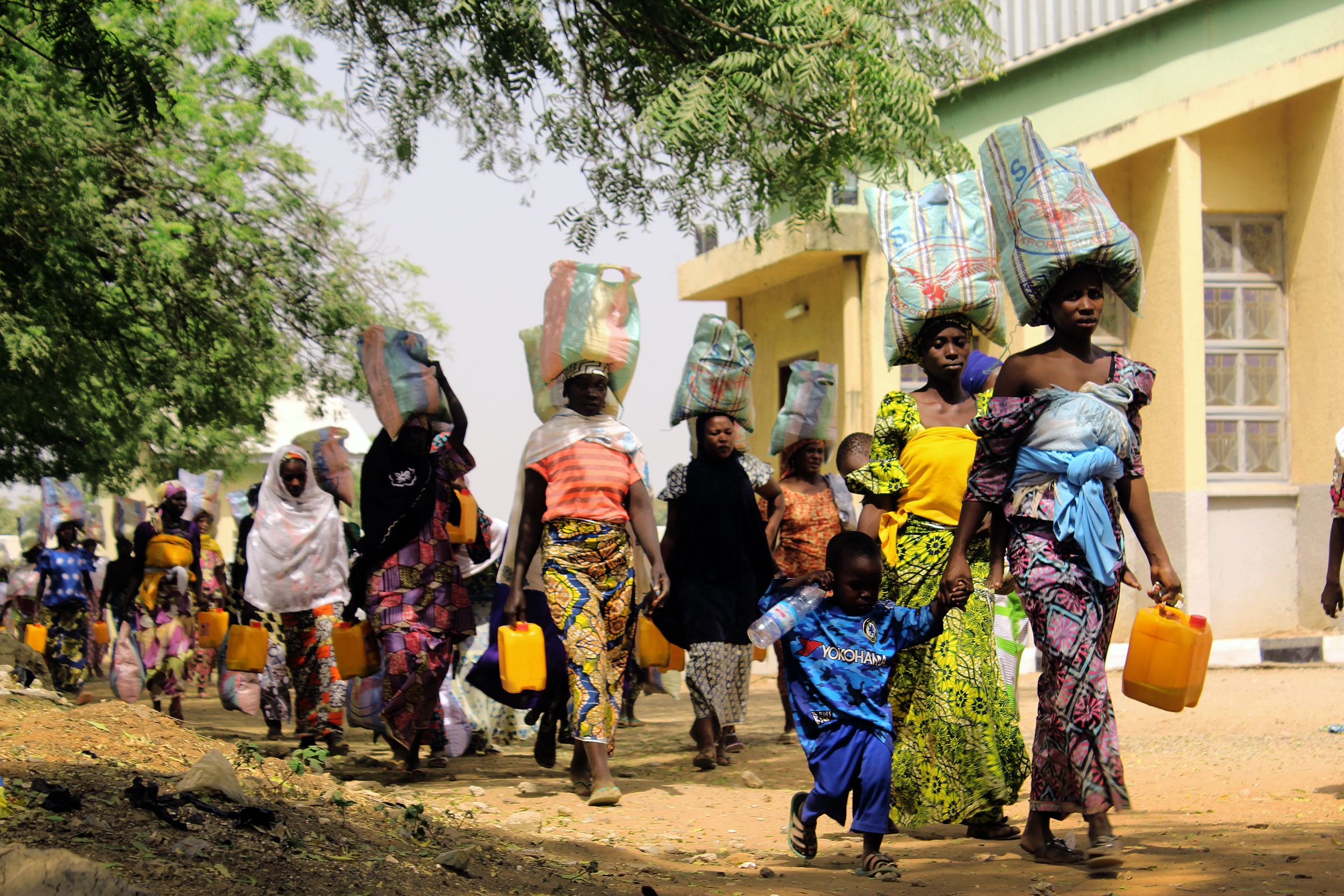 UN Population Fund (UNFPA) has disclosed that it has restored safe space for women and the girl-child in the North East through its programme tagged “Call to Action on Protection from Gender-Based Violence (GBV) in Emergencies.’’

Its Media Associate, Kori Habib, revealed this during an interview with News Agency of Nigeria (NAN) in Abuja while explaining the North East Nigeria Road Map 2018-2019.

GBV is a horrifying reality for many of those affected by conflict and crises, particularly women and girls.

The Call to Action on Protection from Gender-based Violence in Emergencies (Call to Action) is a global initiative launched in 2013 to ensure that every humanitarian response from the very start provides safe, comprehensive services for GBV survivors. The initiative is also to mitigate the risks of GBV.

Habib said that the programme, through massive awareness, brought about caution on the part of security actors like the military and managers of Internally Displaced Persons (IDPs) camps unlike what obtained in the past.

She also said there was increased engagement between humanitarian donor groups and implementing partners aimed at curtailing cases of Gender-Based Violence (GBV).

The media associate, who expressed commitment of the fund to tackle GBV issues, reiterated the resolve to strengthen coordination to ensure timely, accountable, holistic, inter-sectoral approach in preventing and responding to such violence.

According to her, the call to action is a groundbreaking initiative to create localised multi-year road map that is informed by global framework but tailored to addressing GBV challenges in a particular area.

She explained that Federal Government had identified protection and gender as its key priorities in the 2018 Humanitarian Response Plan, describing the implementation of the “Call to Action” as  “a pivotal point and critical foundation for stability and solutions in affected areas.’’

She, however, described the North East Nigeria Road Map as a living document which would be adjusted overtime as circumstances evolved, hoping that additional government and civil society organisations would join the initiative to bring their valuable perspectives and expertise to the work of protecting communities from GBV.

Noting that GBV was widespread, Habib recalled a 2016 study which affirmed that six in 10 women in the North East experienced some form of violence and limited access to justice, causing disruption in their livelihood. She said:

“Women, girls and boys report having to engage in survival sex for money, food and permission to move in and out of IDP sites.

“Sexual abuse and other violations against women and children are widespread inside and outside IDPs camps in the past and the culture of impunity for perpetrators contributes to continued violence.”

She, however, added that “unsafe conditions have been reduced, with increased awareness so far created through “Call to Action’’, assuring the preparedness of the population fund to continue to strengthen capacity by expanding engagements of local partners to improve GBV prevention and response efforts.