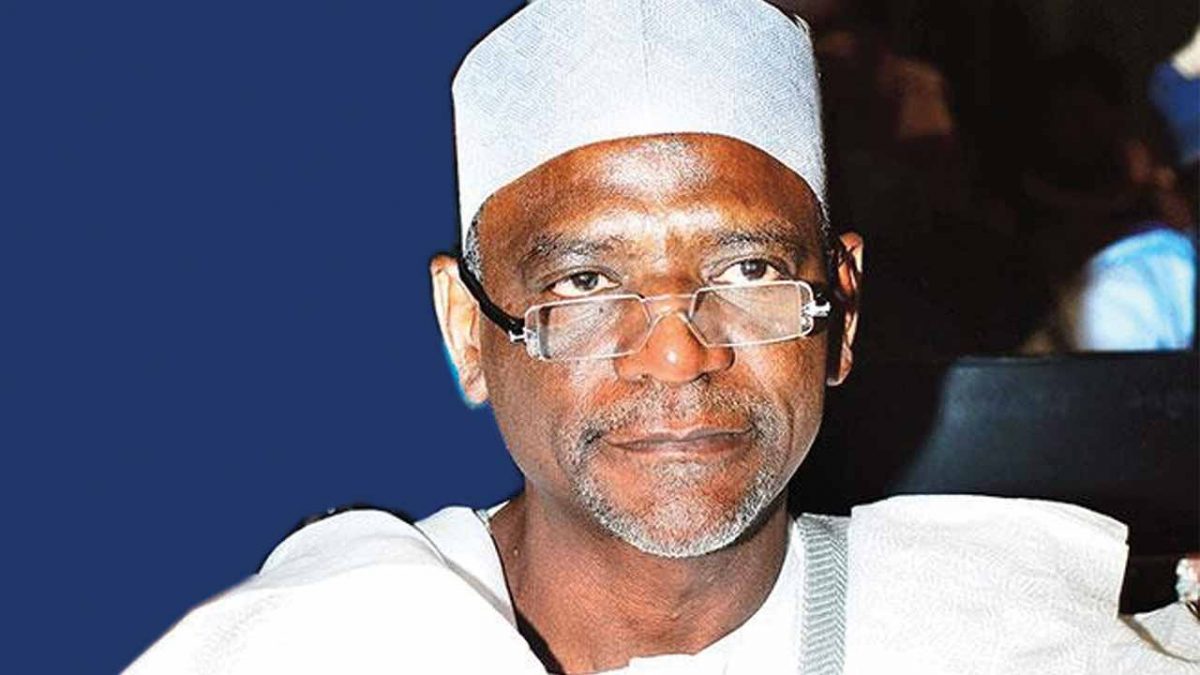 The menace of Trafficking in Persons (TIP) across the country has raised genuine concerns as the Federal Government and other stakeholders are seeking ways to curb the ill act.

One of the ways, they are considering is mainstreaming issues of TIP into the school curriculum to ensure that young ones are equipped with adequate knowledge and information that will guide and protect them from the lures of human traffickers.

TIP is the trade of humans, most commonly for forced labour, recruitment into armed groups, sexual slavery, or commercial sexual exploitation by traffickers or other persons they are familiar with.

Worried about this horrendous act, the Minister of Education, Alhaji Adamu Adamu had during the train-the-trainers workshop on TIP in Enugu State, recently, said issues of TIP will be mainstreamed in schools’ curricula to help address the challenges posed by human trafficking.

The minister was represented by Mrs Obianuju Anigbogu, the Deputy Director, National and International Partnerships Division of Department of Education Support Services of the ministry, News Agency of Nigeria, NAN reports.

The minister believed that the project if properly implemented will promote greater awareness among students and teachers of human trafficking.

Apart from higher institutions, the minister said that primary and secondary school pupils across the country also need to be properly guided on issues of human trafficking, adding that deepening their knowledge on such topic would enable them make informed decisions as they grow.

“It is good that our children have started knowing about human trafficking and the important thing is to know when you are being trafficked. It is, therefore, necessary to start mainstreaming studies in TIP at all levels of education,” the minister had said.

Adamu added that migration was inevitable and it was imperative to infuse the studies in the school curriculum so as to prepare the next generation of Nigerians not to fall prey.

The minister said that the ministry had created a special desk on migration with a view to taking care of migration issues.

As laudable as this idea is, experts in the industry said studies in TIP should not be infused in the existing curriculum, as making it a stand-alone subject could be cumbersome for the intended learners, as the curriculum is currently overloaded with content.

Meanwhile, this is not the first time government will be announcing plans to bring in TIP in school syllabus, as between 2016 and 2017, the international centre for migration policy development (ICMPD) collaborated with the National Agency for the Prohibition of Trafficking in Persons (NAPTIP) and the Nigerian Educational Research and Development Council, (NERDC) to infuse TIP issues into the curricula for basic and secondary schools in the country. Even last year, the announcement was also.

While it is believed that the government and the key stakeholders are working for hand in glove to perfect the idea, academics said while the subject should be integrated into existing courses, there must be sufficient training for teachers and productive meetings with authors on how to provide needed text books and other learning materials.