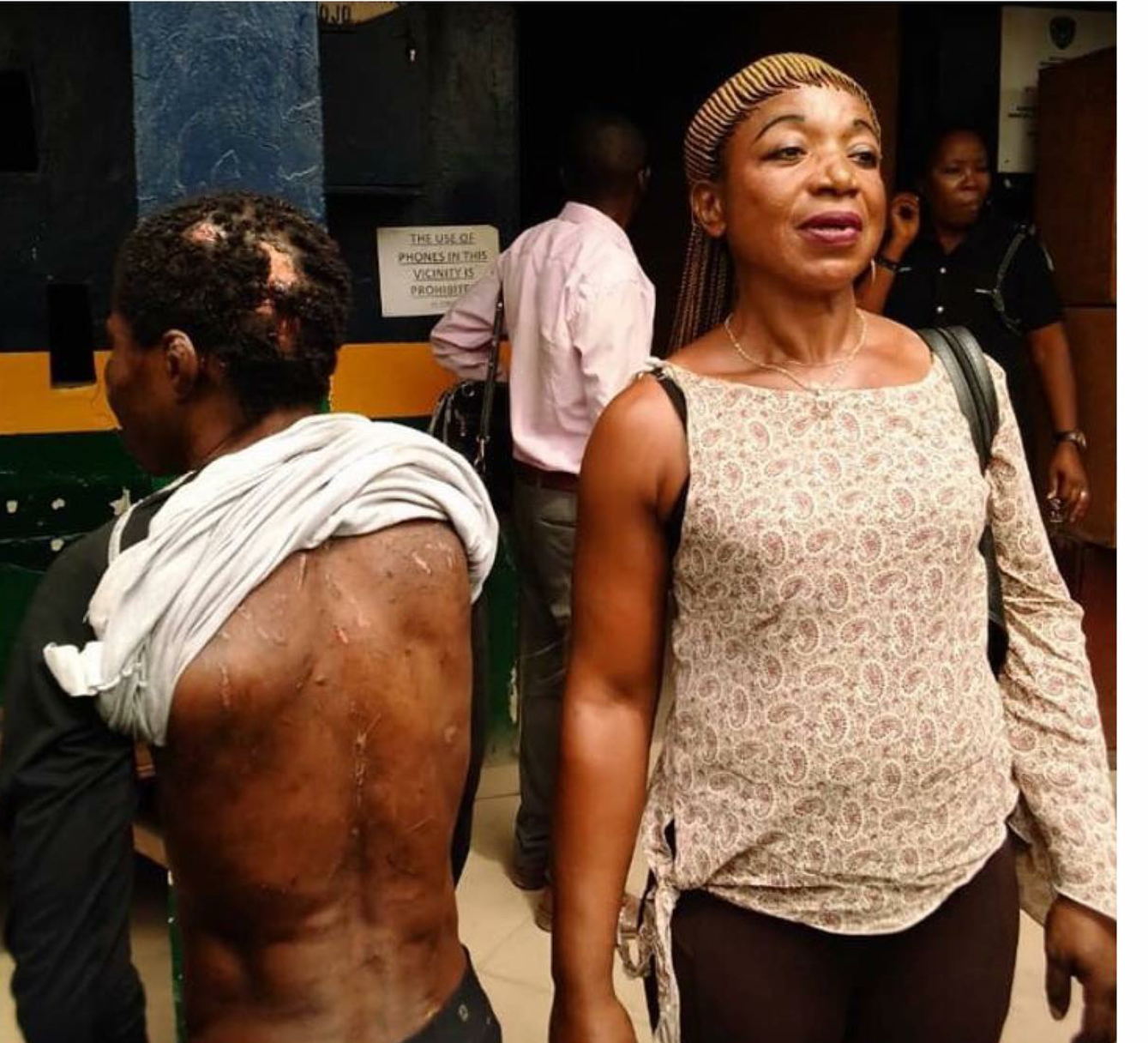 The lid has been blown open and it’s time to have this nagging conversation bordering on domestic staff abuse in Nigeria.

Too many Nigerian mums and housewives, it appears, are perfect abusers of children, teenagers, even adult domestic staff in their care. In public forums, out there on the streets, virtually every woman is reacting, mouth agape, in disbelief, and lamenting the grief that some housemaid was tortured or brutalised by their ‘madam’, but that’s just as good as it gets. News that gets out regularly shows that most of the surprise shown by Nigerian women may be tainted with hypocrisy and some people have even posited that many Nigerian women will not make heaven because of how they treated or are currently treating their house helps.

Often living as glorified slaves, the plight of most house helps is better imagined. In the first place, it is a criminal offence in all parts of Nigeria, to employ, recruit, transport, harbour, receive or hire any human being in Nigeria that is less than 12 years old as a house-help, maid, domestic worker or staff of any appellation. This offence is punishable with imprisonment for not less than 6 months but not more than 7 years. The question is how many mums pay heed?

While it is difficult to accurately establish the numbers of victims or perpetrators because of our record keeping culture here in Nigeria, it is important that each woman, every woman look inwards and educate other women about the shame of violence and brutalisation.

You’ve heard of many cases, you’ve probably seen quite a number but there’s a even more recent one that necessitated this article. It is the story of a poor girl Ngozi whose ‘madam’, ‘Mama Ada’ brutalised consistently with a knife and rod that she left many festering wounds on the head of the poor child.

Mama Ada is now in police custody after she was arrested yesterday, Thursday, January 22, 2020. Watch the graphic video of Ngozi’s wounds here.