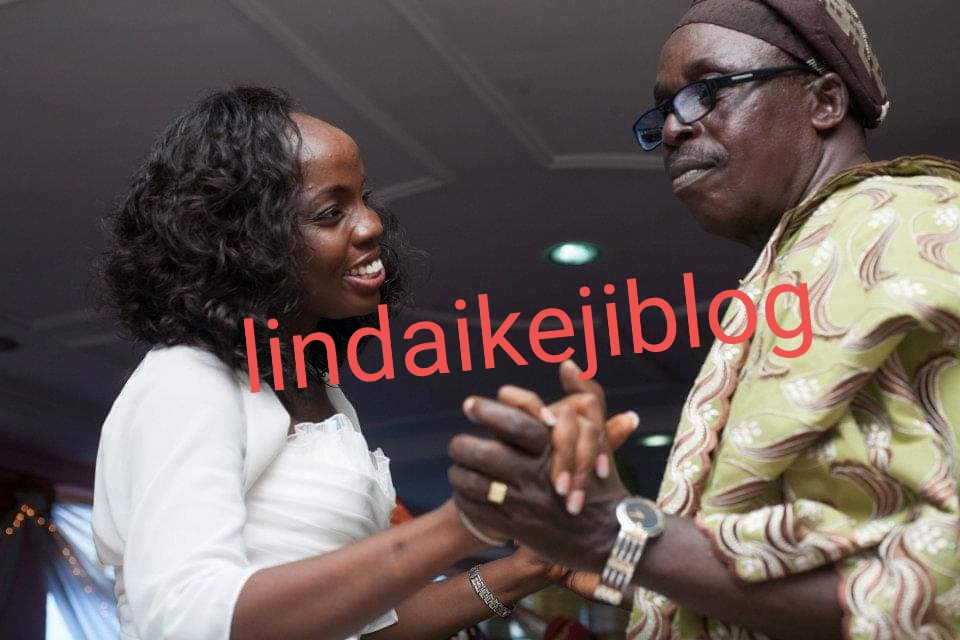 The father of makeup artiste, Olayemisi Ifelowo Ogunbi, who was allegedly beaten to death by her husband, Lukman Ogunbi, has broken his silence. Late Olayemisi died on Friday January 28th after welcoming her third child. Some anonymous persons came on social media shortly after they got wind of her death to make allegations that her husband beat her to death.

They also claimed that the father of the deceased sent her back to her matrimonial home when she ran to him recently with claims that her husband was beating her. In an exclusive interview with correspondents of a popular blog, the grieving father, Mr Ifelowo, 79, sat at his Ijesha home with his wife, Mrs Ifelowo, 69, and gave account of what he believes to be the circumstances that led to the death of his promising daughter.

READ ALSO: Australian Returnee, Stephen Akpata, Who Killed His Wife Just One Month Into Their Marriage Condemned To Death By Hanging

Mr Ifelowo said there was no time that his daughter came to him with to report that her husband beat her while she was pregnant. According to Mr Ifelowo, every marriage has its issues and his deceased daughter and her husband had their issues while their marriage lasted. 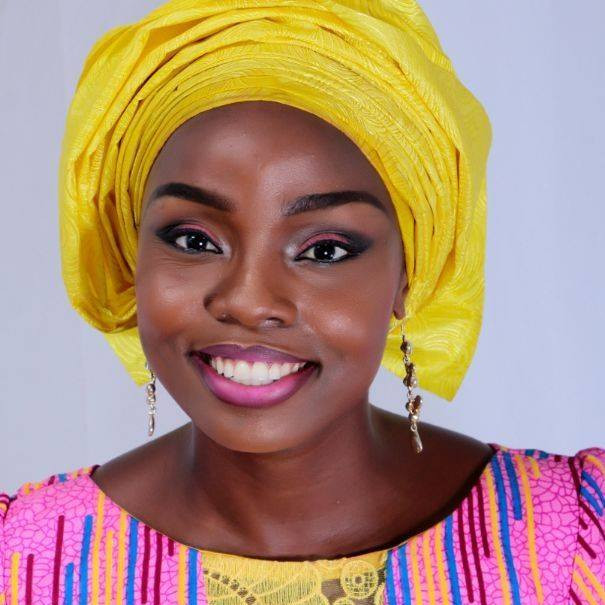 He said the rumors that his daughter was battered to death while she was pregnant was shocking to him because to the best of his knowledge, this never happened.

The family rallied round them in the hospital but at last, she gave up. There is nothing we can do. It’s only unfortunate that at this age of mine, by June I would be 75 and she was 35 or 36 before she died. God knows the best. God knows what anybody doesn’t know.”

Reacting to the allegation that his daughter was beaten to death, Mr Ifelowo said

”I am the father, and nobody can tell me they know Yemisi more than me, not even the husband. I  am her father, I gave birth to her, I gave her my name because I love her so much.

My last name is Adeyemi and I told myself even as a teenager before I married her mother, that if I had children, I wanted four boys. That is what I prayed for from God.  I thank God Yemisi came. I had said if I should have a female child, she would bear my name, because I am going to take care of her because in my younger years, I suffered alot. I suffered. I suffered in my youth.

She got married. It was the best event in the world we had. She had the first and second issues. She was about to have the third one.

If anybody beats his wife to death, it is a great sin because there is nowhere in the world that a wife and her husband would never quarrel. Me and the mother still have our quarrels.

They had a quarrel years back when they were insulting their parents and we quenched it. I called my inlaw and we talked to both parties and that was it.

This pregnancy she had, I did not hear anything like they fought or they beat themselves or anything like that. Yemisi never in her life carried her luggage that she wants to stay here, and I turned her back. That is my daughter that I loved so much.

Even when I spoke to her about some things, she was like ‘no I want to carry my cross, it is my cross’. When I advised her that let us rent a house when she complained that there was a problem with her husband,  she said no.

There is no way a man and a woman would not quarrel. This last pregnancy, the baby boy was born premature and I was not aware they had a quarrel at all.

When she gave birth, we thought it was a simple something. Lekan her senior brother called me and mentioned that Yemisi was in the hospital and that her pregnancy was troubling her. I asked if she was nine months pregnant, and he said no that she is 7 months pregnant.

On Wednesday January 15th, she had the boy and that was the beginning of the problem.

Both her husband and her senior brother were running up and down. We spent almost N1.4 million before she died and about N1.2 million still on ground. There was a tablet that was going for N56,000 and we bought it.

When she passed away there was nothing we could do. Then people started talking rubbish that her husband killed her and that it was me that also killed her.

On Facebook, they indicted me, saying that when Lukman beat Olayemisi, that she ran to my house and I the father, sent her back that she couldn’t stay in my house.

This is somebody I love! Somebody I gave my name before she was born. Somebody who I said that if I die today, she would be the next person to hold on to what I would write down.

That is it and each time she came here, I would tell her Yemisi you have to behave, she would say ‘No Daddy, you are not dying now. You would eat our fruit’. She would pray for me and she would put her hand on my neck.”

Speaking further, the distraught father appealed to everyone to stop spreading the report that his late daughter’s husband beat her to death.

”All these allegations that people are carrying up and down, they should stop it because I want my daughter to rest in peace.

Whatever anybody wants to say, let them keep their mouths shut. I am her father, I have been indicted with the husband and it is a very disgraceful something. They have disgraced themselves, not me. I took care of her to the last. If she needed anything, before she says it, I would give it to her.

Death comes and it takes away whoever it wants to take, that is God’s wish.

I don’t have anything more than that to say because at this moment, I am not even in a good mood but for the clarification of the husband, they should leave the man alone. Let the man go and take care of the remaining children.”