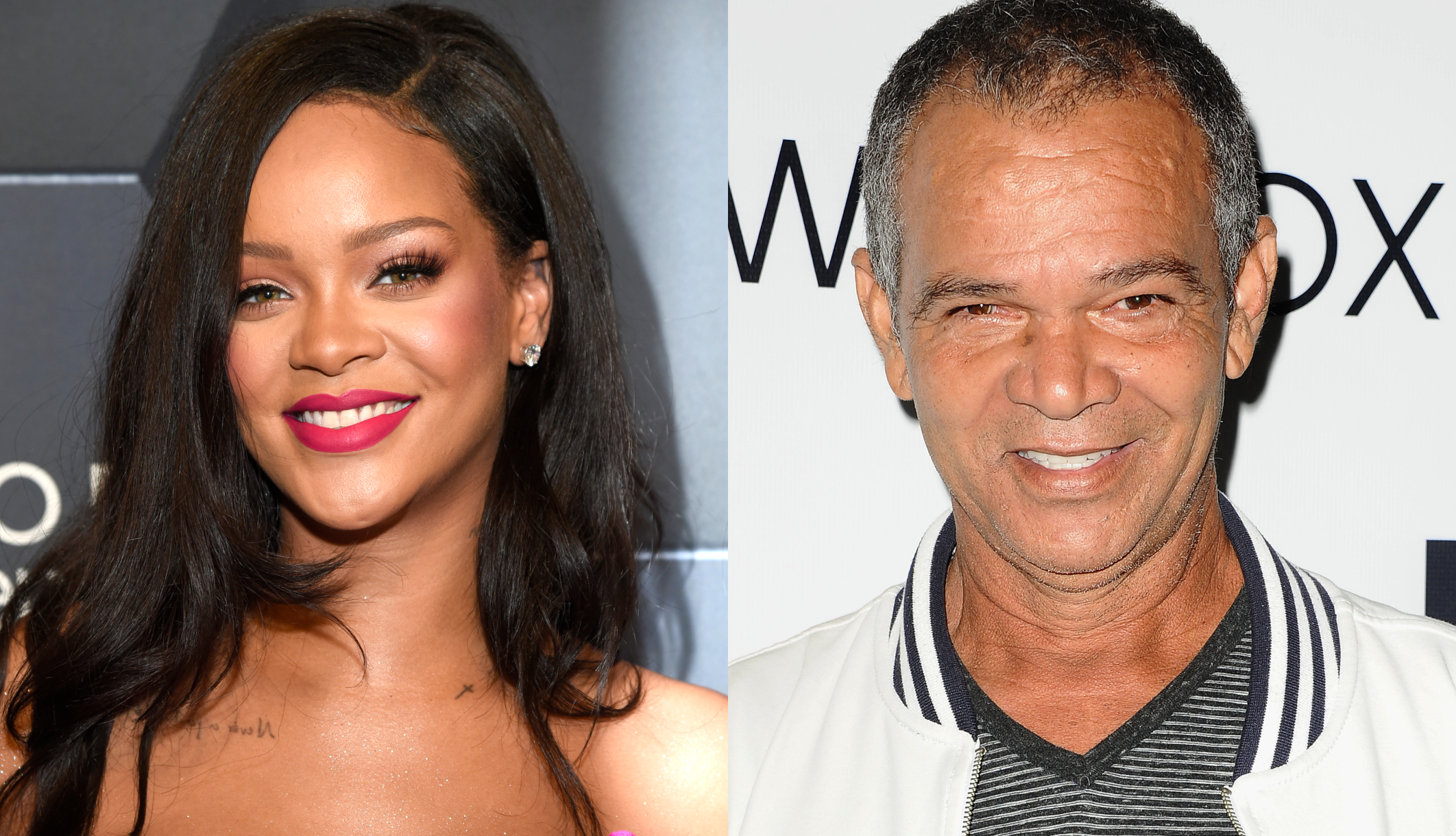 Rihanna’s father has revealed how the singer came through for him after he tested positive for COVID-19. Ronald Fenty, 66, who has had a rocky relationship with his daughter said he feared for his life after battling coronavirus.

He disclosed that Rihanna did everything possible to make sure he beat the virus and even had to send a ventilator for him to have on hand at his Caribbean home after she received the news.

Speaking in an interview with The Sun, the 66-year-old Barbados-native said:

“My daughter, Robyn, was checking in on me every day. I feared the worst. I thought I was going to die, honestly,”

he admitted to the UK publication.

Discussing his symptoms, he said:

“I got a fever up inside of my nose. I had a fever across my lips. It was just a lot of fever,”

he recalled. It resulted in him being quarantined at an isolation center where he says he was able to make a full recovery just after 14 days.

Ronald then praised his daughter for sending him a ventilator once she learned of the news.

Medical Expert Gives An Insight Into Diabetes In Women

“She did so much for me. I appreciate everything she has done.”

The 66-year-old who has been declared “virus-free” cautioned “everybody to stay home” as the number of cases continues to spike up.

“This is a serious situation. More serious than people realize. Please stay home,”