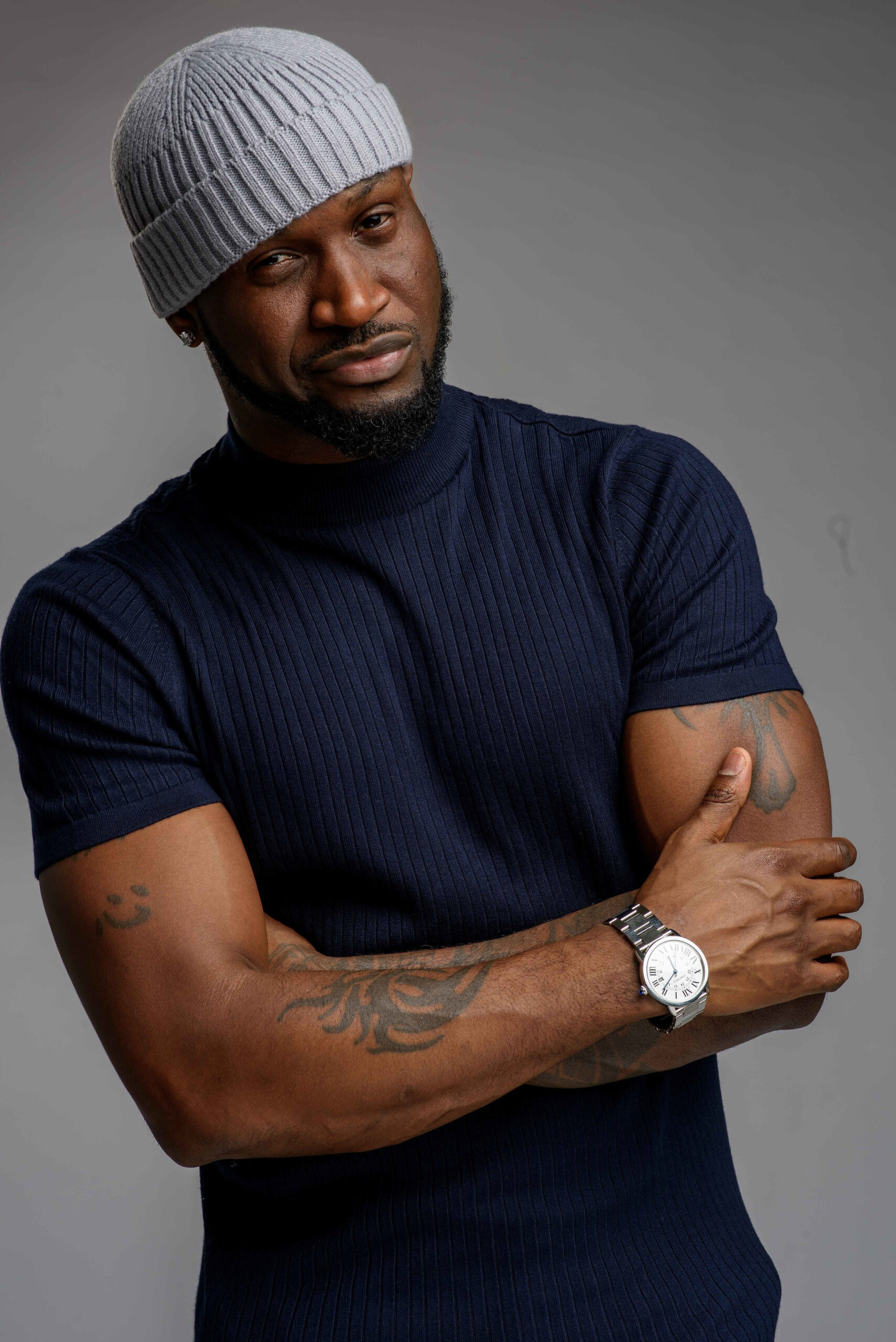 Lady Gaga Speaks On Her Fascination With Motherhood

Celebrity dad, Peter Okoye of the defunct Psquare group has reiterated during a heart-to-heart conversation with his fans on Insta-live that he was a gold digger when he met his wife, Lola Omotayo eighteen years ago.

The dad-of-two was dishing relationship advice to his fans when he shared about his own relationship and how much growth he and his wife have built together. 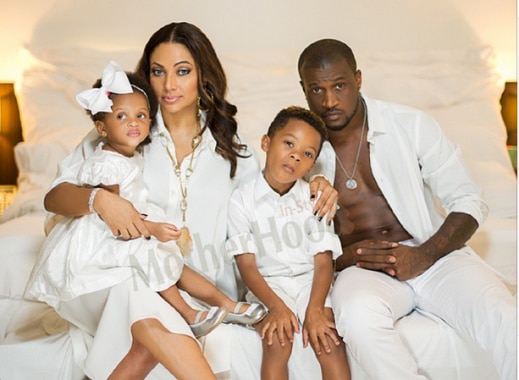 READ ALSO: Why I Chose My Wife & Kids Over My Brothers – Music Star, Peter Okoye

He also said he was never really good-looking but that his wife worked with him to become a better version of himself and he shares that that is the secret of his looking younger than his years.

‘Your Juju Is Finally Catching Up With You’ -Tuface Idibia’s Brother, Charles And Wife Hit Back At Annie In Explosive Instagram Post

I met my wife 18 years ago, I was a gold digger. When I met her, I f*cking had nothing. Men wise up, every woman is not a harlot or a slay mama, Pick one and make her look the way you want her to be.

Have you seen me before, I was ugly before. Look at me now, every day I’m looking younger.