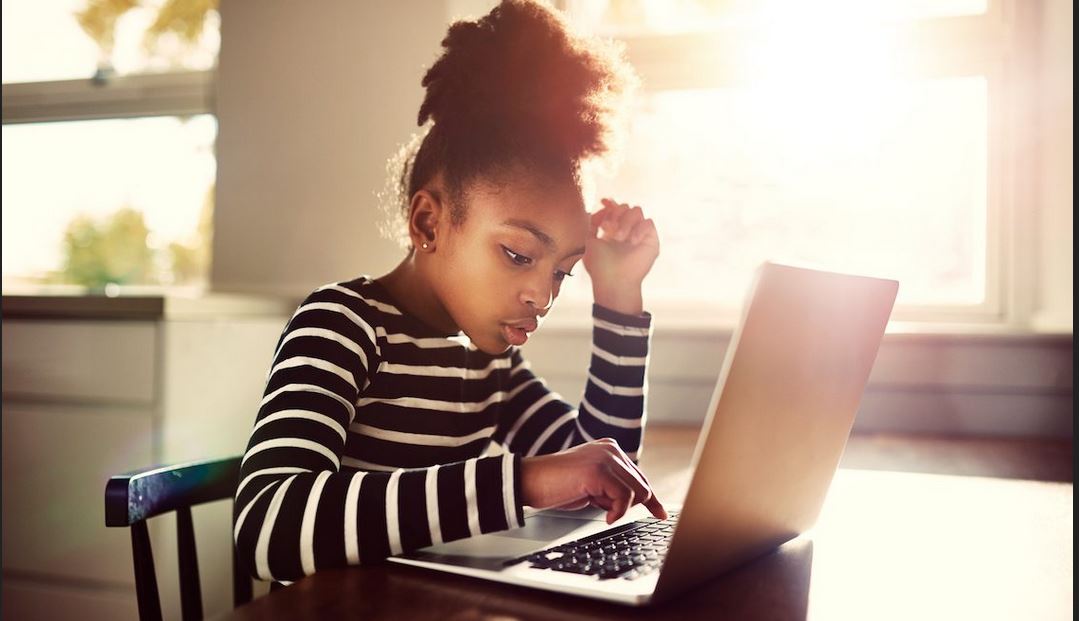 Lagos state is currently on partial lockdown as a result of the coronavirus pandemic and in a bid to keep the academic calender running without any disruption, some private schools have opted for online teaching.

According to reports, private school operators are increasingly asking parents to pay for online learning while schools remained physically closed.

However, many parents are bucking the move, complaining that they can’t pay for online classes now and still have to pay for the third term when schools resume.

Though the government has said schools cannot start the third term formally online, there has been no restriction on engaging pupils online.

During a webinar with parents and educators on Sunday, Lagos State Education Commissioner, Mrs. Folasade Adefisayo, said payment for e-learning services rendered by schools should be negotiated between parents and school managers. She stated:

“There are between 18,000 and 24,000 private schools in Lagos. The schools are able to do online are less than 150. In this position, we cannot afford to think of just a few of the children; we have to think of the majority.

“There was a day I had a thousand messages in my WhatsApp and my phone nearly crashed. Parents from small schools, big schools were bitterly complaining…

“It is not a one size fit all approach. Talk to your parents. If you think in your school you are comfortable with it, negotiate with them. Let everybody negotiate and get to a win-win situation that suits them all.”

A report by The Nation revealed that schools charge as low as N10,000 to as high as N100,000 monthly for the services they render to pupils online. However, some schools are still offering classes free.

A private school in the Oko-Oba area of Lagos asked parents to pay N25,000 monthly for primary pupils and N45,000 for secondary school. The school however offered free classes for nursery pupils.

Preschoolers at Chrisland Schools are not also paying for the online classes, but parents have to cough out N60,000 and N80,000 for the classes for primary and secondary pupils.

Chairman of Mind Builders School, Mr. Bosun Falore said the school reduced the e-learning fees by 50 percent to accommodate parents who called for more understanding of the difficult times. He said:

“What we charge is very low compared to other schools. We reduced the fees by 50 per cent after negotiating with parents. They made us realise that they would still pay third term, that we should be understanding.

I can understand their position – things are hard now and they believe we want to milk the system. But we also made them realise that there are overheads to pay and without revenue teachers cannot be paid.

We have provided data for the teachers ahead of time and agreed on the fraction of the salary they would get since they are working from home. I do not think any school can pay full salaries this month.”

In a newsletter to parents, Chrisland School which described its fees as “very affordable” in keeping with the economic situation, promised pupils would enjoy a robust program. The letter stated in part:

“The e-learning will school offers a robust and well-structured scheme (academic and co-curricular) with tremendous benefits for all learners.”

Apart from complaining about having to pay for e-learning classes, some parents are lamenting the high cost of data to enable the pupils to access the online classes. This is apart from having to provide devices and back up in case of power failure, which happens often.

Lamenting the high cost of running online classes, An Abuja-based parent who does not want to be named, said:

“It is really expensive. It was meant to relieve parents but it is costing so much. They have Zoom three times a week. Each week we buy N5,000 data. Their Dad buys N3,000 and I add N2,000 to top up. The way the Zoom is consuming data is the way the kids are consuming food.”

The mother of three said she now only allows her children to do what is practicable for the family. She said:

“We have told the kids if we cannot keep up with data for this, their zoom case is closed.”

“I buy N2,000 data and it finishes within two days. They all have to download using their mother’s phones. The school informed us that the youngest two would be charged N6,000 each for the classes. But I told their mother who is a teacher to start teaching them at home.”