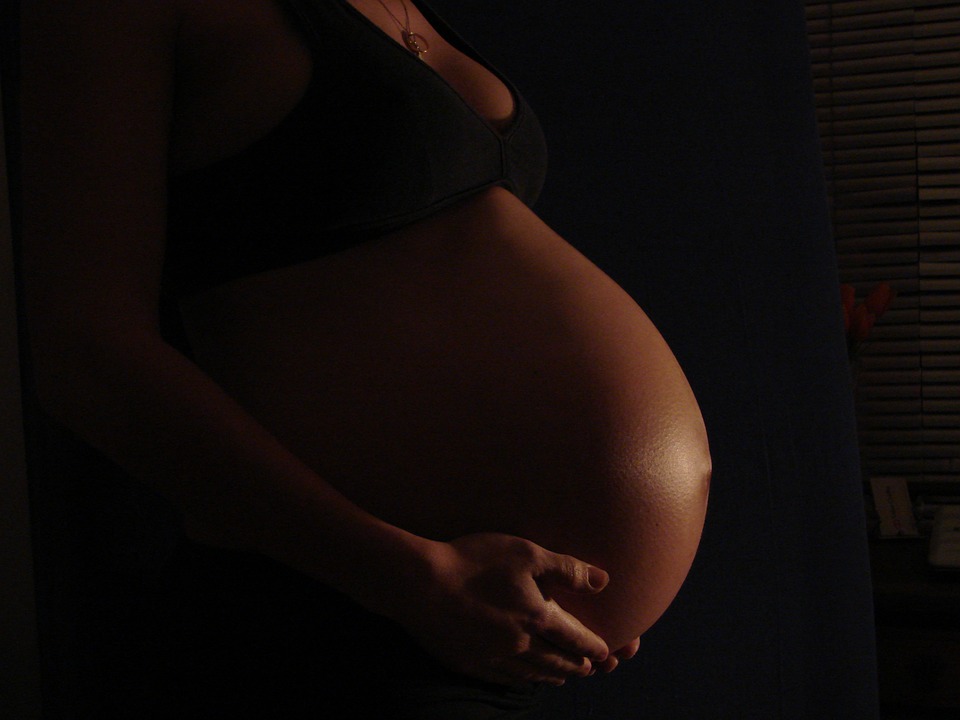 Most TTC women tends to wonder why some women are lucky enough to get pregnant almost as soon as they start trying. Agreed that it often takes longer for some couples to achieve pregnancy than others, there are still ways that you as a woman can increase your odds of achieving conception, fertility specialist, Dr. Abayomi Ajayi says.

According to the expert, there are indeed many approaches that can help to boost your fertility as a woman; we will examine a few of the most common ones. These include charting your fertility cycle, monitoring your basal body temperature, checking your cervical mucus, and locating the position of your cervix. Let’s begin with:

As you go through your cycle, your body gives you all sorts of clues to indicate when it is going to ovulate. You just need to know how to look for these clues. In several ways, charting may seem like a hassle.

Obviously, people have managed to get pregnant without the assistance of charts and graphs for most of human history. But by keeping track of a few different things every day, you can improve the odds of becoming pregnant.

Essentially, charting involves taking your basal body temperature, examining your cervical mucus, noting when your menstrual period began and when you had sexual intercourse. You may not know it, but this information can make all the difference.

We know that the average couple conceives after about five or six months of trying. People who know how to determine when the woman ovulates and who have sex regularly during that time can conceive in less than three or four months. The point here is that charting can make you more in touch with your own body.

It’s also helpful if you have questions for your doctor since they can see what you’ve been doing. Next is monitoring your basal body temperature — or BBT. This technique has been a time-honoured way of charting and predicting ovulation, and it has certainly helped many women become pregnant. However, the latest research shows that it may not be as effective as previously thought. The reason is simple.

Before ovulation, a woman’s basal body temperature is usually about 36 to 37°C, although those numbers can vary from person to person. During ovulation, your body releases the hormone – progesterone, which results in a slightly raised temperature a day or two after ovulation — usually by 0.1 or 0.2 degrees.

Good knowledge of the menstrual cycle is crucial so that intercourse can be more accurately timed. Monitor whether your cycle is regular, that is, the first days of your periods tend to come the same number of days apart every month, or irregular (if your cycle lengths vary from month to month.)

By tracking this information on a calendar, you can better predict when you might be ovulating, which is the time when your ovaries will release an egg every month. Home ovulation-prediction kits can help determine when you are ovulating but a rule of thumb is that women with regular cycles ovulate about two weeks before the arrival of the next period.

Three days right after a positive test result are regarded as the time with the best odds to try to become pregnant. You may also predict ovulation by regularly checking both the amount and appearance of mucus in the birth canal.

You may not have put a lot of thought into getting pregnant. Not everyone plans, charts, or tries to predict ovulation. A lot of couples just let nature take its course and see what happens. Some misconceptions about ovulation and when to have intercourse commonly prevent you from conceiving when you should.

These myths and misconceptions could be keeping you from getting pregnant. For instance, there is one that says you should have sex on day 14 of your cycle if you want to get pregnant. You have probably heard that most women ovulate on day 14 of their cycle. This is not true. It is based on the calendar method of predicting ovulation.

If you have a perfect 28-day cycle, where the second half of your cycle is exactly 14 days long, you would likely ovulate around day 14. Most women, however, do not have perfect cycles and even the women who do have regular cycles, usually do not ovulate at exactly the same time each month.

Myth number two is that you should have sex 24-72 hours after you ovulate. Of course, there is some confusion over when to have sex if you are trying to get pregnant. You indeed want to time intercourse very close to ovulation. Where you may go wrong, is that you may only have sex when you think you are ovulating or have sex after you ovulate.

There are two problems with this strategy; the first is that once you ovulate, your egg will only survive for about 12-24 hours (not 72). If you do not start having intercourse until the day you ovulate, you may only be giving yourself a 12-hour opportunity to get pregnant.

Sperm can live for up to five days in a woman’s reproductive tract, so having sex before (not after) ovulation is very important. Ideally, you want to have intercourse one or two days before you ovulate. The other problem with this strategy is that many women cannot tell when they are ovulating.

If you are not sure when you are ovulating or if you miscalculate your ovulation day, you could be having sex on all the wrong days. Having sex regularly three times a week is one of the best ways to be sure you are having sex at the right time.

Yet another myth is usually that you are most fertile the day your temperature rises on your BBT chart. BBT Charting is a great way to learn about your cycle and to determine if you are ovulating. However, it is not the best way to predict ovulation.

By the time you see your temperature rise on your BBT chart, you have already ovulated. Even though temperature charting isn’t very helpful for predicting ovulation, it is useful for confirming ovulation. It can also be useful for detecting fertility problems.