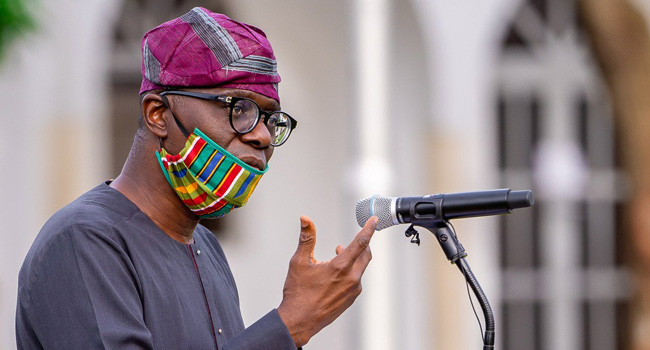 Lagos State Governor, Babajide Sanwo-Olu, has given reasons for the continued closure of schools and tertiary institutions in the state.

Governor Sanwo-Olu gave the reasons two weeks after announcing that guidelines for reopening schools would be made public in the state. He spoke during the 15th press briefing held at the State House in Marina to give updates on Lagos COVID-19 response.

During the briefing, the governor explained that the guidelines for reopening schools were not ready. He also said schools cannot be allowed to reopen with the increasing cases of COVID-19 in the state.

In addition, Sanwo-Olu said the State Government was finalizing the protocols to reopen basic and secondary schools, noting that meetings were currently being held with stakeholders.

He said online learning already adopted by the State-owned tertiary institutions and secondary schools would go on until stakeholders agree on protocols for schools’ resumption. In his words:

“Regarding the educational sector, I did mention that by now, we will be expressing a full guideline. Those guidelines are not ready yet because of the engagements we are having with the various stakeholders in that sector. But we will need to continue to encourage the online learning that we have.

That has started extensively with our higher institutions. We are encouraging other private sectors as well to use as much online capability as a form of intervention in the educational sector until the statistics that we have subsided and we are at a stage that all of these schools can reopen again.”