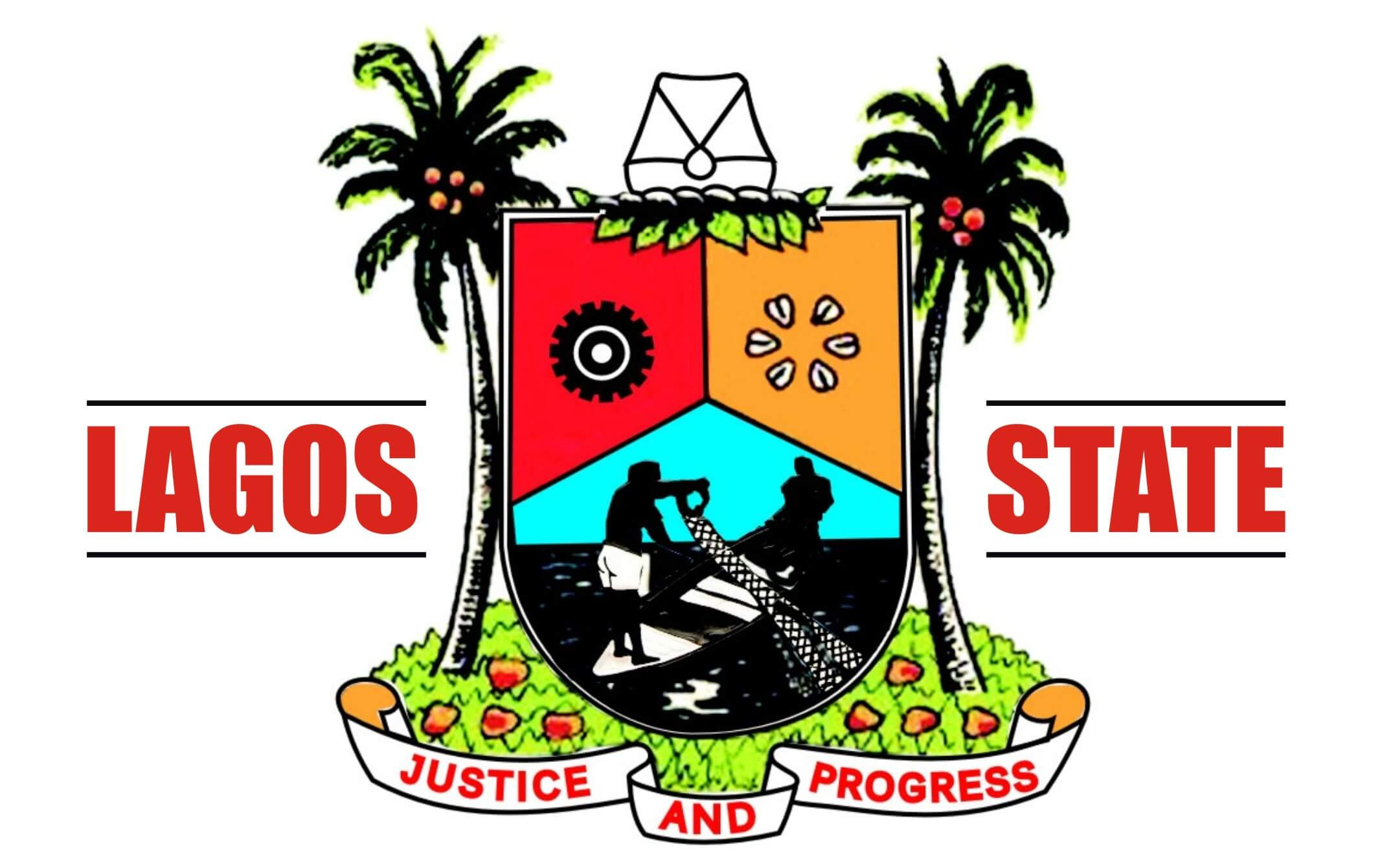 COVID-19: ASUU Warns on Why Opening Universities Now Could Be Suicidal

The Lagos State Ministry of Education has distanced itself from an academic calendar indicating school resumption in the state. The ministry’s Education Quality Assurance, OEQA, unit called on people of the state to disregard the resumption time table circulating on social media.

According to DailyPost, the Public Affairs Officer, OEQA, Mr. Emmanuel Olaniran, while reacting to the circulating calendar disclosed that the timetable did not emanate from the ministry.

A statement by Olaniran reads:

“The Ministry of Education, Science and Technology enjoins all stakeholders and members of the public to take note of the details of the academic calendar.

“Full academic programme should commence on the first day of each term. All public holidays are to be observed as may be directed by Federal/State government.

All public and private schools are to adhere strictly to the school calendar.”

“Please be informed that the academic calendar above did not emanate from the Office of Education Quality Assurance (OEQA). Kindly disregard.”

Recall that the state Governor, Babajide Sanwo-Olu had yesterday announced dates for resumption of schools, amid COVID-19 outbreak .

While Governor Babajide Sanwo-Olu had said that the resumption date he announced was tentative, the supposed 2020/2021 academic calendar states that the first term of the session will start on September 21 and end on December 18. January 11, 2021 and May 3 were also given as the start dates for second and third terms.