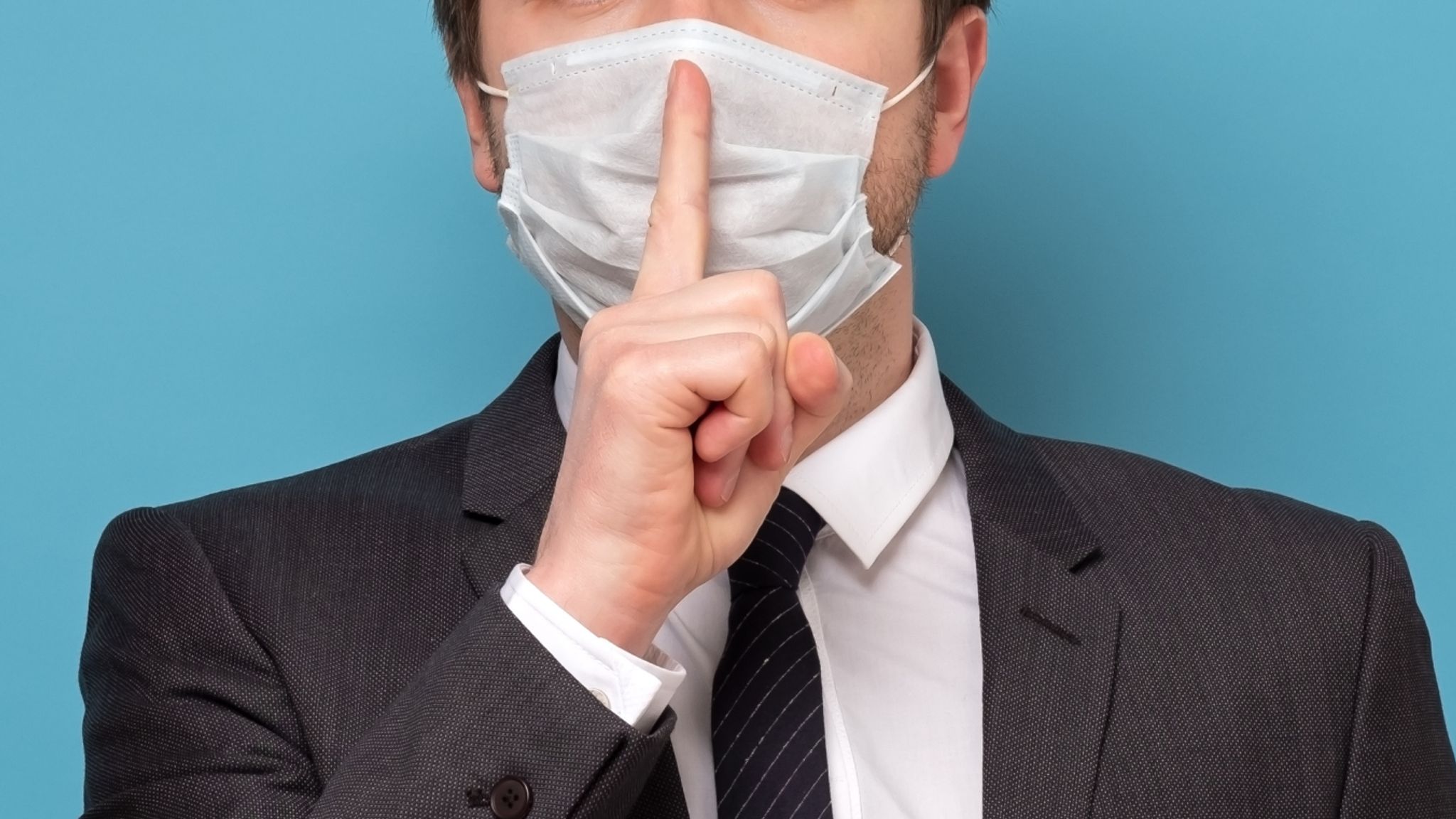 Speaking more quietly can drastically reduce the spread of deadly coronavirus, a study has found. COVID-19 transmission would go down if we spoke less, or less loudly, in public spaces.

A reduction of just six decibels can have the same effect on cutting transmission than doubling a room’s ventilation, scientists claim.

wrote researchers from the University of California.

In July, the World Health Organisation changed its guidance to acknowledge the possibility of aerosol transmission, such as during choir practice, or when in noisy restaurants or fitness classes.

Microscopic droplets ejected while speaking quickly evaporate to leave behind aerosol particles big enough to carry the virus, the new paper showed. An increase of about 35 decibels in loudness – or the difference between whispering and shouting – boosts the particle emission rate by FIFTY times.

Normal conversation is above the 10-decibel range, while ambient noise in restaurants is around 70.

“Not all indoor environments are equal in terms of aerosol transmission risk,”

“A crowded but quiet classroom is much less dangerous than an uncrowded karaoke bar where patrons are socially distanced but talking and singing over loud music.”

When it comes to singing the volume produced is a big factor when calculating risk, an earlier study revealed. The resarch – called Perform – looked at the amount of aerosols and droplets generated by different performers.

Twenty-five professional performers of different genders, ethnicities, ages and backgrounds – musical theatre, opera, gospel, jazz and pop – took part in the study that was led by scientists at the University of Bristol.

They individually completed a range of exercises, which included singing and speaking ‘Happy Birthday ‘at different pitches and volumes, in an operating theatre where there were no other aerosols present.

This allowed researchers to analyse the aerosols produced by specific sounds. They found that the volume of the voice had the largest impact on the amount of aerosol produced.