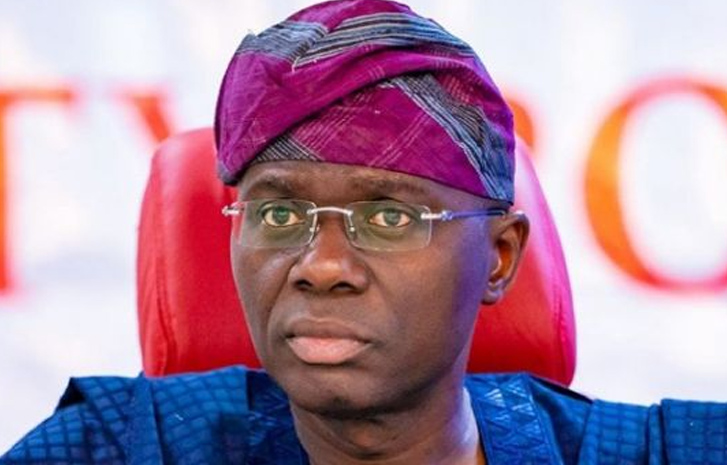 Lagos State Governor, Babajide Sanwo-Olu has imposed a 24-hour curfew on the state effective 4pm on Tuesday (today) on the state till further notice following the #EndSARS protest which, according to him has degenerated into a monster.

In a report by The PUNCH, the governor said,