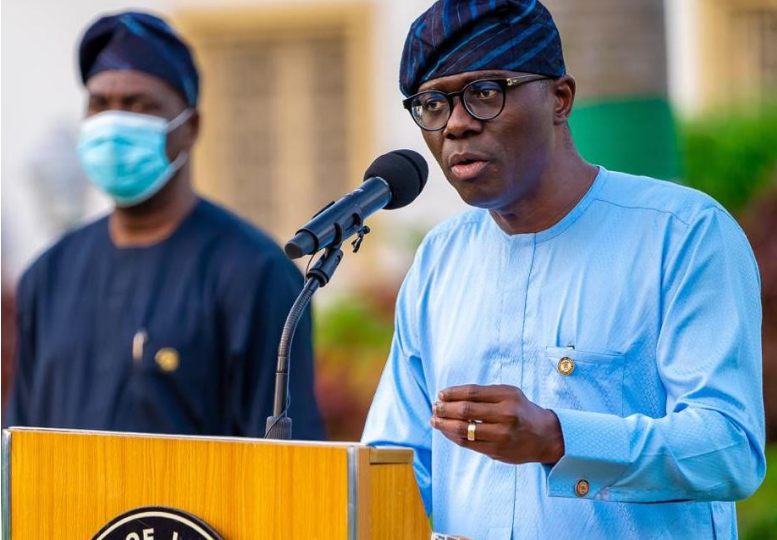 Lagos state governor, Babajide Sanwo-Olu has disclosed that the terms of reference of the Judicial Panel set up by the state government to investigate brutality and rights violation by officers of the defunct Special Anti-Robbery Squad (SARS) has been expanded.

According to the Lagos state Governor, the panel will begin its sitting on Monday October 26 at the Lagos Court of Arbitration International Centre in Lekki.

Governor Sanwo-Olu also called on residents of the state and the general public to avail the panel with useful information that will help in the effective probe against SARS operatives.

“So what we have done is that we have consulted and we are now expanding the terms of reference of the panel that we have set up because it is exactly the same kind of composition.

“That same panel headed by retired Justice Doris Okuwobi will be investigating all of the issues that happened at the Toll Plaza on Tuesday night. Their terms of reference have been expanded and for emphasis, the sitting will start on Monday at the Lagos Court of Arbitration International Centre in Lekki.

“They will be receiving petitions from Monday. If you need to send the petition via email, their address is judicialpanelonSARS@lagos.gov.ng.

“We will expect everyone that has a case or petition or something to pass unto this panel. They have been empowered extensively to determine how they run and conduct themselves at the panel.”