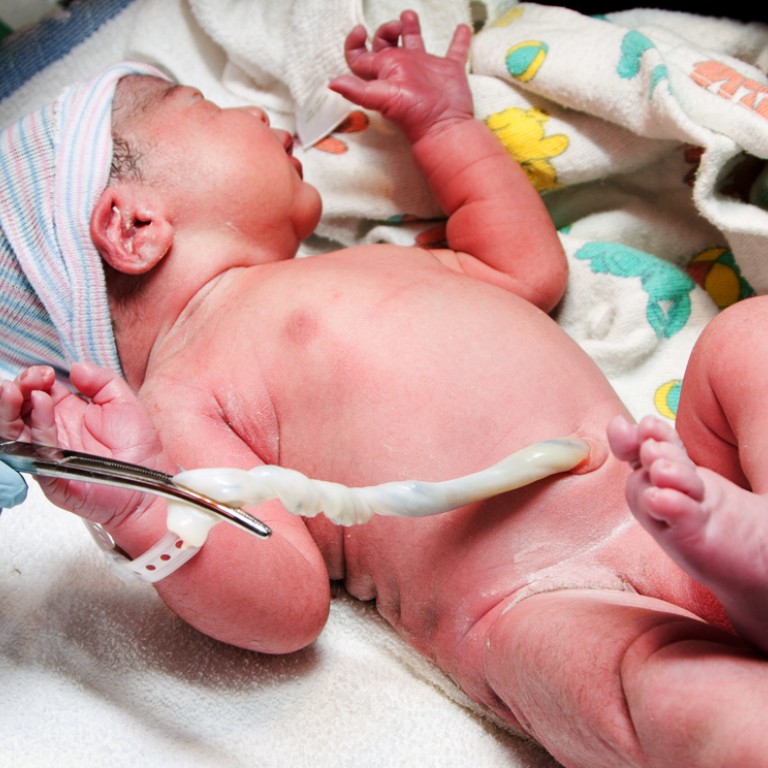 Pediatricians have condemned harmful cultural practices where unsterilised instruments are used to sever umbilical cord of newborns, saying such practices expose babies to risk of infection.

The Child health specialists say in some cultures in some parts of the country, after cutting the umbilical cord, caregivers don’t even tie the cord, thereby exposing the baby to bleeding.

According to the physicians, many babies have bled to death after cutting the umbilical cord.

Speaking in an interview with PUNCH HealthWise, Consultant Paediatrician, Department of Paediatrics, Bayero University, Kano, Dr. Mohammed Abdulsalam, noted that improper care of the umbilical cord contributes to infant mortality and morbidity in the country.

“Based on statistics, 43 percent of deliveries in Nigeria are not attended to by health workers. In cutting the umbilical cord in some cultures, they expose the baby to a lot of infections.

“We have had a lot of cases here in the north where some of them will cut the umbilical cord and neglect to tie it afterwards. They will leave the cord bleeding and it will only stop bleeding on its own. In that situation, the baby will bleed to death.

“Again, in cutting the cord, they use all sorts of unsterilised instruments which carry infections. The umbilical cord is where the baby was getting nutrients from the mother when he was in the womb; therefore, the umbilical cord is like a channel that leads into the bloodstream of the baby.

“So, any unsterilised instrument that is used is like trying to implant those microorganisms that the instruments are carrying into the baby’s system and the baby ends up having infection or tetanus.

According to the American Academy of Paediatrics, postpartum infections remain a leading cause of neonatal morbidity and mortality worldwide.

The academy says a high percentage of these infections may stem from bacterial colonisation of the umbilicus, because cord care practices vary in reflection of cultural traditions within communities and disparities in health care practices globally.

Addulsalam noted that apart from using unsterilised instruments and leaving the cord to bleed after cutting, there are other dangerous cultural practices where unhygienic things are applied on it.

“Things like cow dung, Vaseline and other concoctions are applied on the umbilical cord. Some use dirty rags and bare hands to compress the umbilical cord and in that situation because the hands are not clean and sterilised, they will end up introducing  microorganisms into the cord.

“These microorganisms will go into the baby’s system and start causing havoc and if care is not taken, the baby may die or struggle to survive. So, there are a lot of cultural problems with the care of the umbilical cord, which contribute to infant deaths,”

He said the best practice is to allow the umbilical cord to dry, adding that there are recommended and proper ways of taking care of it.

ALSO SEE: Why Gynaecologist, Dr. Joseph Akinde Is Calling The Attention Of Expectant Moms To Why They Should Donate Umbilical Cord Blood

He urged mothers to embrace hospital delivery and to stop cultural practices that are detrimental to child survival.

The paediatrician enjoined the government to engage traditional birth attendants in periodic training, besides embarking on health education to sensitise mothers on better ways of caring for their newborns.

According to Mayo Clinic, a baby’s umbilical cord stump dries out and eventually falls off — usually within one to three weeks after birth.