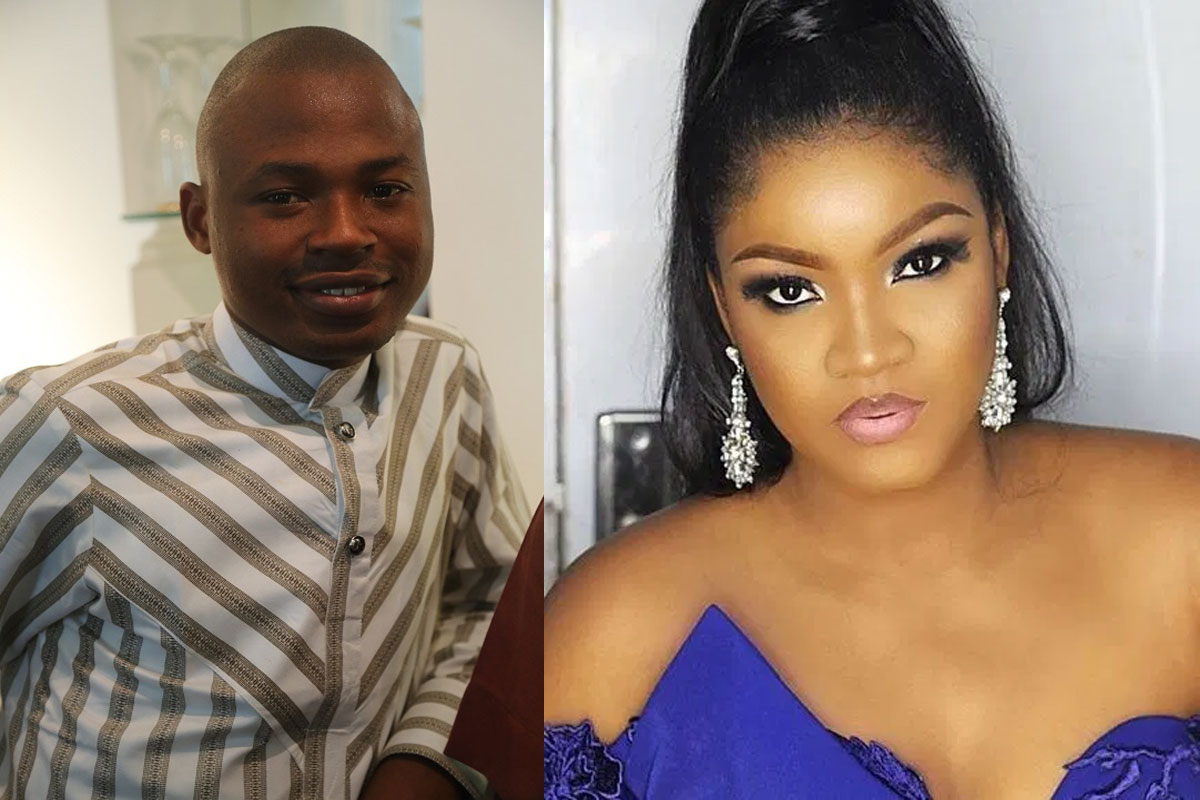 Why It’s Wrong For Husbands To Abandon Bedroom When Their Wives Give Birth – LASUTH CMD, Prof. Adetokunbo  Fabamwo

During a recent interview with BBC Yoruba, the mother-of-four had advised ladies to be financially stable before going into marriage as she was a millionaire before she got married to her husband at age 18.

The veteran went further to say any woman who is considering marriage without being financially stable is automatically preparing herself to be imprisoned in the union, adding that such woman will suffer in the marriage.

In addition, she said she was not going to let any of her children marry when they don’t have a good financial foundation but Ossai Ovie has a contrary opinion clearly stating that money does not make one ready for marriage.

Taking to his social media page, he wrote:

”Dear Omotola Jalade, I just saw your interview about ladies becoming financially stable before going into marriage. Personally I think you are wrong in your advice to ladies.

99% of the People who got married then at the age of 18 were neither forced or were not ready. I don’t think money makes one ready for marriage.

The Bible said “He who finds a wife finds a good thing and obtains favor from the LORD.” The Bible Didn’t say he that finds a financially stable woman obtains favor.

So please let’s get things right and let’s avoid pushing ladies into late marriage because of financial stability.