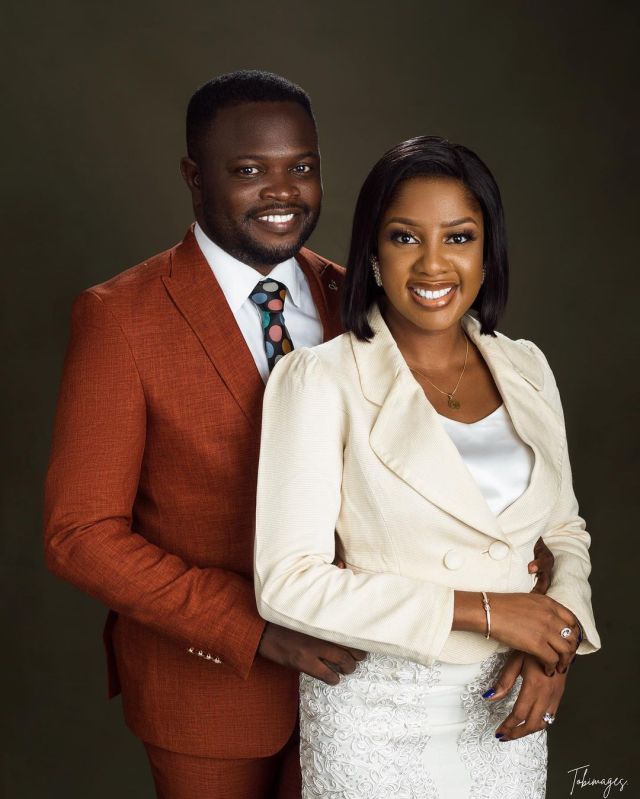 Nollywood actress, Seun Osigbesan took to social media to share some advice with fellow married couples as she shared beautiful photos of herself and her husband.

The mum of two, who is famous for her role in family sitcom “The Johnsons”, noted that marriage is a blessing not a curse and went on to highlight the things makes marriages work.

The talented movie star asked husbands to love their wives, and asked wives to submit to their husbands. She also stated that couples must have trust and be ready to forgive for their marriage to work.

Maintaining that a marriage becomes difficult and unbearable when couples do not abide by its rules, the happily married actress concluded that only a husband and his wife can put an asunder in their marriage. 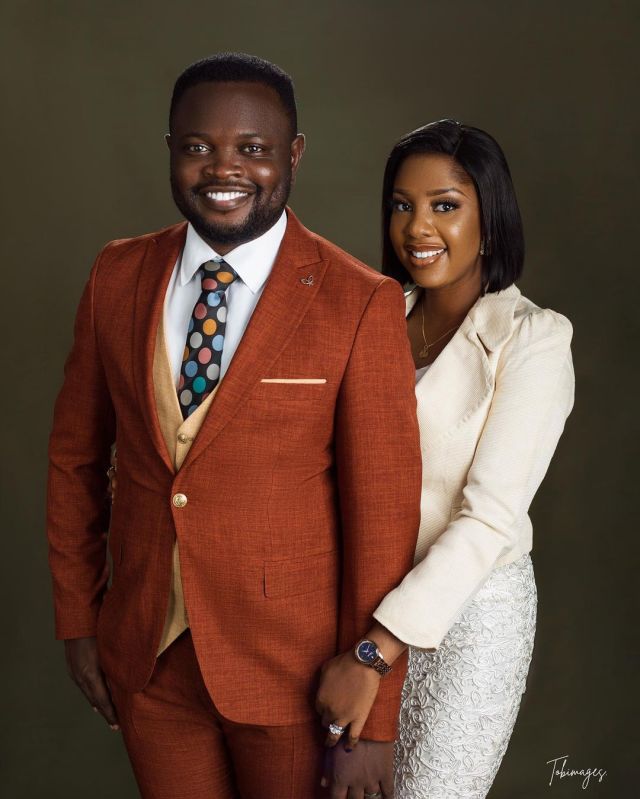 READ ALSO: Mary Njoku Offers Advice To Married Couples As She Spills On How She’s Been Making Her Marriage Work

Marriage! A BLESSING not a curse.
Husband, love your wife.
Wife, submit to your husband.
Trust ( be open, no secrets, be faithful)
Forgiveness (be ready to forgive anything at all times)

That’s almost all that makes marriage work
Marriage becomes difficult and unbearable when YOU DO NOT abide by its rules.

NO ONE can or will put asunder except THE TWO OF YOU!!!” 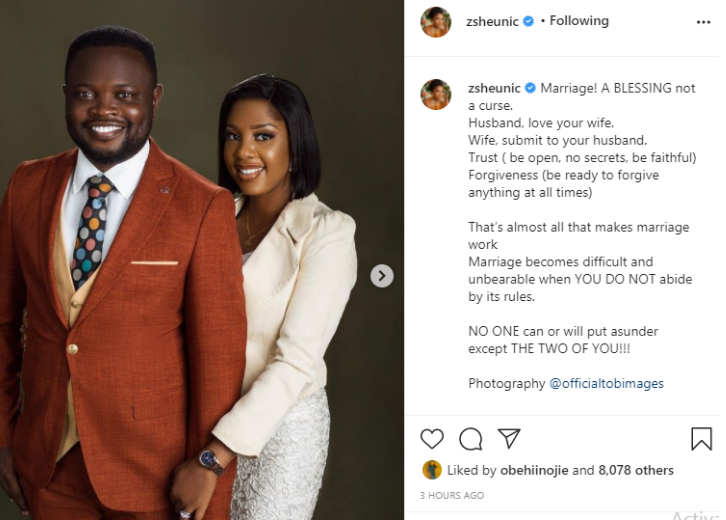