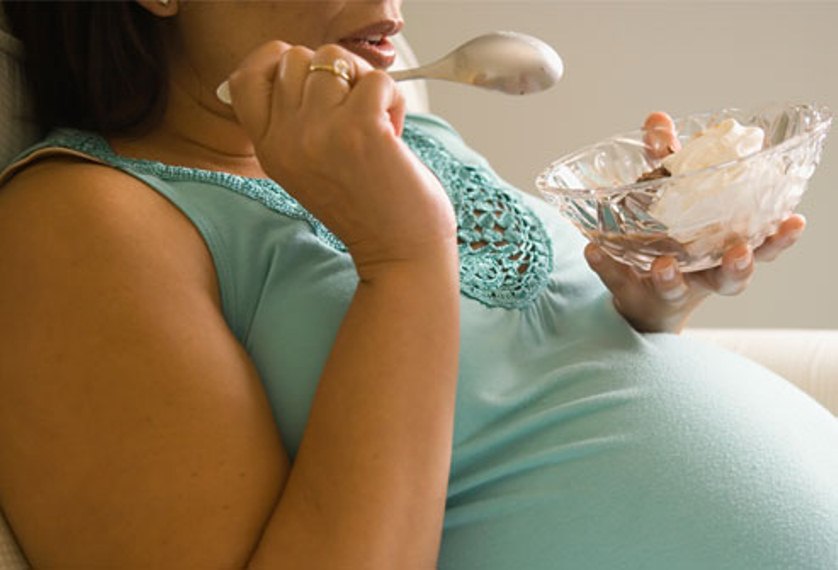 Generally, most expectant mothers don’t feel like cooking and some even abhor food due to nausea and other pregnancy related illnesses.

However, just as it is important to eat to stay alive, you must eat the right foods to supply the additional nutrients you need to support your health and baby’s.

The President, Federation of African Nutrition Societies, Prof. Ngozi Nnam, has cautioned pregnant women against joking with their diet, especially during the first trimester of pregnancy.

According to the nutritionist, poor nutrition, particularly during the first trimester of pregnancy often leads to the poor brain development of babies.

Nnam, a professor of Community and Public Health Nutrition at the University of Nigeria, Nsukka, stressed that proper diet in pregnancy was crucial to ensuring optimal development of the foetus.

Speaking in an interview with PUNCH HealthWise, the expert noted that studies have confirmed that a major danger of poor nutrition in pregnancy is poor brain development of babies. The nutritionist said,

“Poor nutrition will cause inadequate development of the baby because nutrients are required for cells of the foetus to develop properly.

“Nutrient such as iron is very important in the development of the cells.

“When a pregnant woman stops taking foods rich in iron, she will be deficient in iron and that deficiency will affect the foetus and the cells will not form properly and this will lead to malformation when the baby is born.

“If a woman is not eating properly and not taking enough foods that are rich in folate during pregnancy, the woman will be deficient in body and the implication is that it will lead to poor development of the baby.

Nnam, who is a past president of the Nutrition Society of Nigeria, says there is much emphasis on adequate nutrition in pregnancy because 70 percent of brain development takes place during pregnancy.

READ ALSO: Wondering How Important Exercise Is During First Trimester? | This New Study Answers Just That

“Seventy per cent of brain development happens during pregnancy and that calls for appropriate nutrition on the part of the mother. So, pregnant women need to feed well. The woman needs to have adequate diets rich in diverse nutrients.

“Some children, because their brains were not properly developed during pregnancy, repeatedly fail their classes.

“Such children may appear intelligent, but when they get to the classroom, subjects such as English, Mathematics, Physics and others pose big problems to them because their mothers did not take foods rich in iodine during pregnancy. Vitamin C and Omega 3 are also important for brain development,” she explained.

According to the child health expert, the health implications of poor feeding in pregnancy are poor weight gain in pregnancy, and deficiencies in micronutrients and macronutrients.

Poor nutrition in pregnancy, she noted, is also responsible for anaemia in pregnancy and intrauterine growth retardation, adding that babies delivered by mothers who are poorly fed tend to be born premature and with low birth weight.

In a 2014 article published in Nutrition Reviews journal titled, ‘Nutrition and brain development in early life’ the authors, Elizabeth Prado and Kathryn Dewey both from the Department of Nutrition, University of California, United States, say nutrition is especially important during pregnancy because it is a crucial period for laying the foundation of the cognitive development of the child.

According to the article, adequate nutrition is necessary for the normal brain development of the child beginning from conception.

“Nutrition is especially important during pregnancy and infancy, which are crucial periods for the formation of the brain, laying the foundation for the development of cognitive, motor, and socio-emotional skills throughout childhood and adulthood.

“Thus, nutritional deficiencies during pregnancy and infancy are likely to affect cognition, behaviour, and productivity throughout the school years and adulthood,”

the authors of the article said.