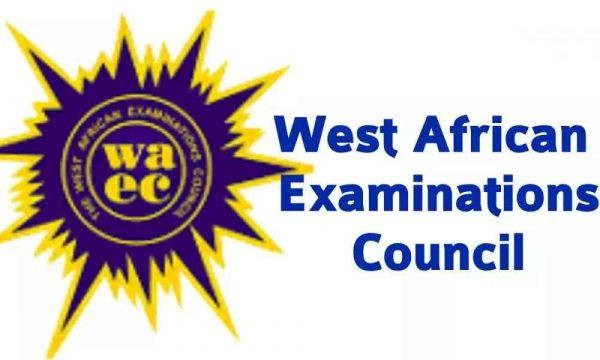 The West African Examinations Council (WAEC) announced that it has increased the fee from N13,950 to N18,000, beginning from 2022.

WAEC Head of National Office (HNO), Mr Patrick Areghan, made this known while announcing the release of results of the 2021 WASSCE for school candidates on Monday in Lagos State.

Areghan said the increment was due to the unabating spiral inflation in the country, worsened by the devastating effects of the COVID-19 pandemic.

“As can be seen, in the general cost of doing business and the multiplier effect of insecurity in the country which have consequential effects on the cost of our operations, it is no longer possible to continue to provide services with the current fee of N13,950 per candidate.

“We have received approval from the appropriate quarters with effect from the WASSCE for School Candidates 2022 to charge N18,000 per candidate.

“We are, therefore, asking all schools principals to collect N18,000 per candidate for registration.

“Any amount beyond this ceiling will not be to our consent or knowledge and will definitely not come to the purse of the West African Examinations Council,”

The WAEC boss noted that a part of the new fees would go into remunerations enhancement for the various examination functionaries with effect from 2022 as approved by the council’s Governing Board.

Areghan who gave the breakdown of the 2021’s WASSCE, said a total of 1,573,849 candidates registered for the examination from the 19,425 recognized secondary schools in the country.

He added that out of the registered candidates, 1,560,261 actually sat for the examination and results of 1,256,990 candidates were fully processed and released, while 303,271 others were still being processed due to some unresolved issues.

The WAEC boss further continued that efforts were being made to speedily complete the processing to enable all the affected candidates to get their results fully processed and released within the next week.

“The analysis of the statistics of the performance of candidates in the examination shows that out of the 1,560,261 candidates that sat for the examination, 1,398,370, representing 89.62 percent, obtained credit and above in a minimum of any five subjects, that is, with or without English Language and/ or Mathematics.

“A total of 1,274,784 others, representing 81.7 percent obtained credits and above in a minimum of five subjects, including English Language and Mathematics.

According to WAEC, there is an appreciable 16.46 percent improvement in the performance of those who obtained credit and above in a minimum of five subjects, including English Language and Mathematics, which was 65.24 percent for 2020 WASSCE.