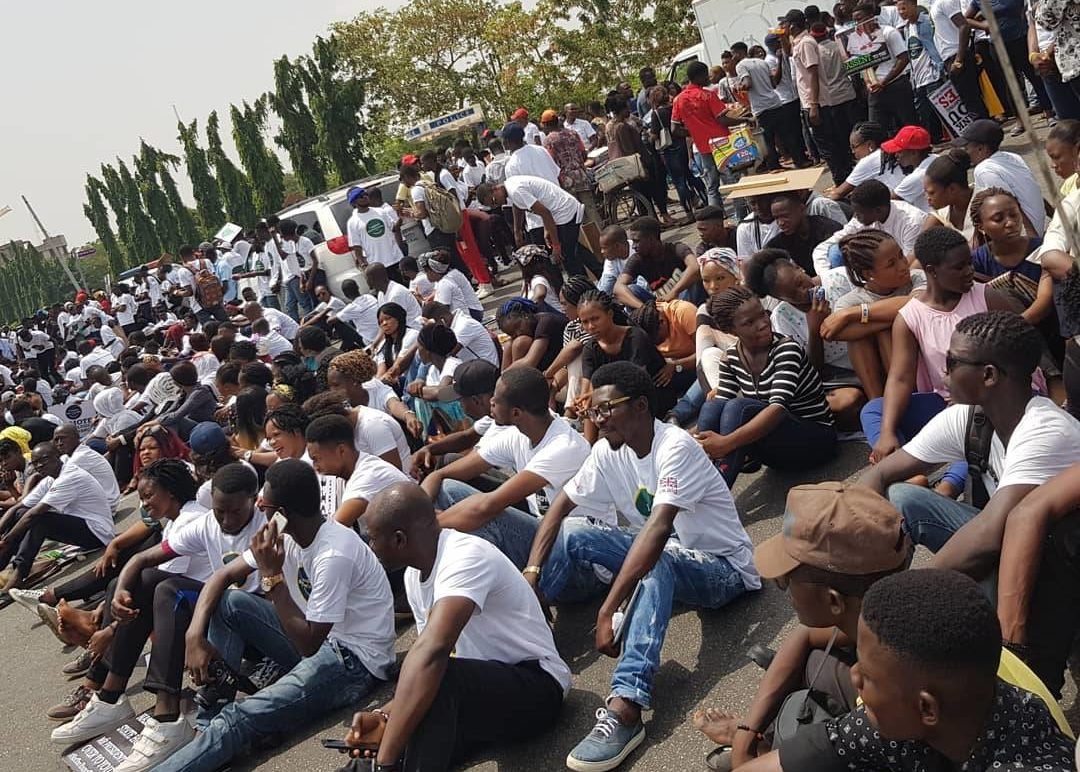 Drawing Inspirations From Their 25 Years In Marriage, The Omorebokhae Dish Out Advice On Matrimonial Challenges To Couples: ‘We Lost Our Jobs 5days After Wedding’

The National Association of Nigerian Students (NANS) has threatened to go on strike in protest of the Federal Government’s plans to increase the fuel price in 2022.

Group Managing Director of the Nigeria National Petroleum Corporation (NNPC), Mele Kyari, announced this week that fuel subsidy will be removed in 2022, and that fuel price might cost N340 per litre as a result.

According to NANS, it will collaborate with the Nigeria Labour Congress (NLC) and other Civil Society Organisations to reject of the fuel hike plans through nationwide shutdown.

NANS President, Sunday Asefon, in a statement, on Friday, November 26, told the Federal Government that Nigerians are suffering and can’t afford to be dealt with further with an increase in fuel price. He said:

“NANS is still trying hard to make sense out of this strange proposal. On behalf of the suffering millions of Nigerian students, their parents and other family members, we reject this socioeconomic evil proposal and we shall resist it.

“Nigerians are really suffering. We are in dire socioeconomic straits. We are weeping in our hearts and souls. We are dying in silence. We feel the agony and anguish because we are practically involved. Any attempt to aggravate the social woes and economic manacles that we already face and wear will not only be unconscionable but reckless.

“It will amount to testing the patience of Nigerians too far. And we wish to warn against it. The country is very stretched and tensed. In case the government is not aware, we are passing them this intelligence free of charge now.

“Again, we advise, let the government not stretch it further. The consequences will be dire. The people are already flamed, and mendacity will beget mendacity.

“We have had enough. We know that neo-liberal and imperial economists will soon emerge to confuse themselves with some well rehearsed stale analysis and commentaries.

“While we hope that Federal Government will heed this patriotic advice, we call on all our comrades, allies and all structures of NANS to be on the alert. Nobody should be swayed or distracted. Because freedom comes by struggle, we shall struggle to free ourselves from further socioeconomic chains.”

NANS, also denounced the proposal announced by the Minister of Finance, Budget and National Planning, Zainab Shamsuna Ahmed, that five thousand Naira will be paid to 40 million vulnerable Nigerians to cushion the effect of the fuel subsidy removal.