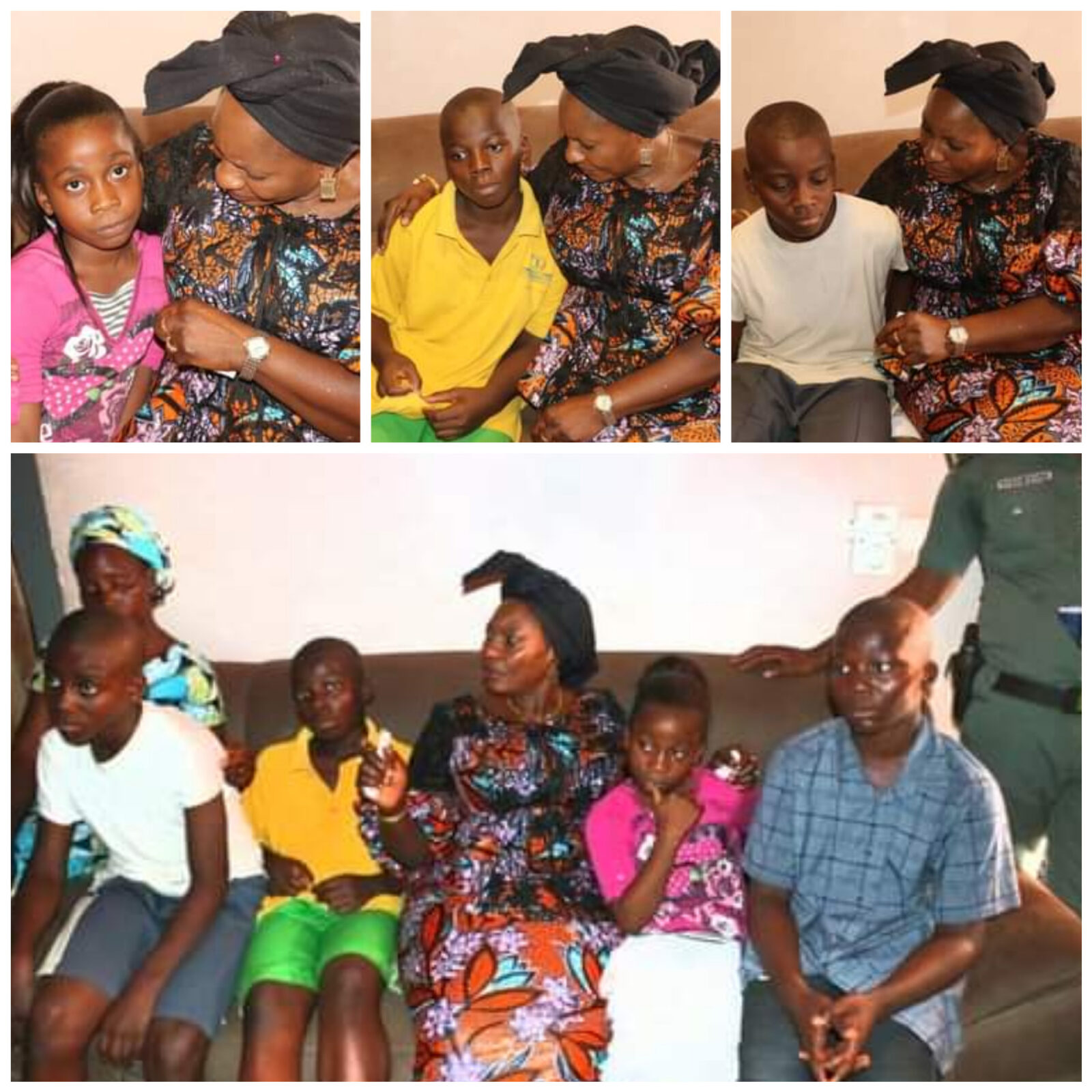 Nigerian Woman, Ada Uburu Calls Off Her Wedding Over DV, Shares Her Traumatic Experience With Her Partner

The Minister of Women Affairs, Dame Pauline Tallen, has demanded justice for late gospel singer, Osinachi Nwachukwu who was alleged to have died as a result of domestic violence she suffered in her almost 10 years marriage.

The Minister tabled the demand in a statement signed by the Director, Press & Public Relation, Olujimi Oyetomi, after she paid a condolence visit to the family of the late singer at Arco Estate, Abuja, on Monday, April 11th.

Mrs Tallen said she held back tears while listening to the children of the late singer as they share their mother’s ordeal in the hands of their father, Peter Nwachukwu, PUNCH reports. 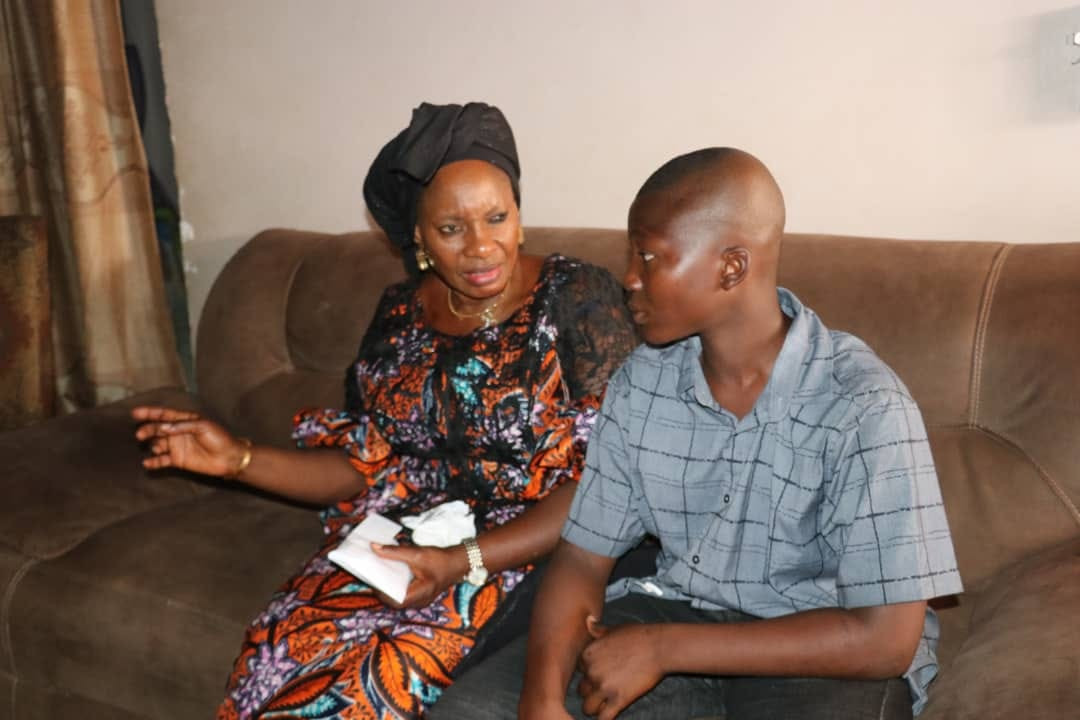 According to her, the widower of the deceased brutalised his late wife and her four kids, adding that the late gospel artiste had no bank account of her own as all her proceeds were usurped by her selfish husband.

Speaking further, Tallen said she visited the Abuja home of the deceased on Tuesday to identify with the grief-stricken children. 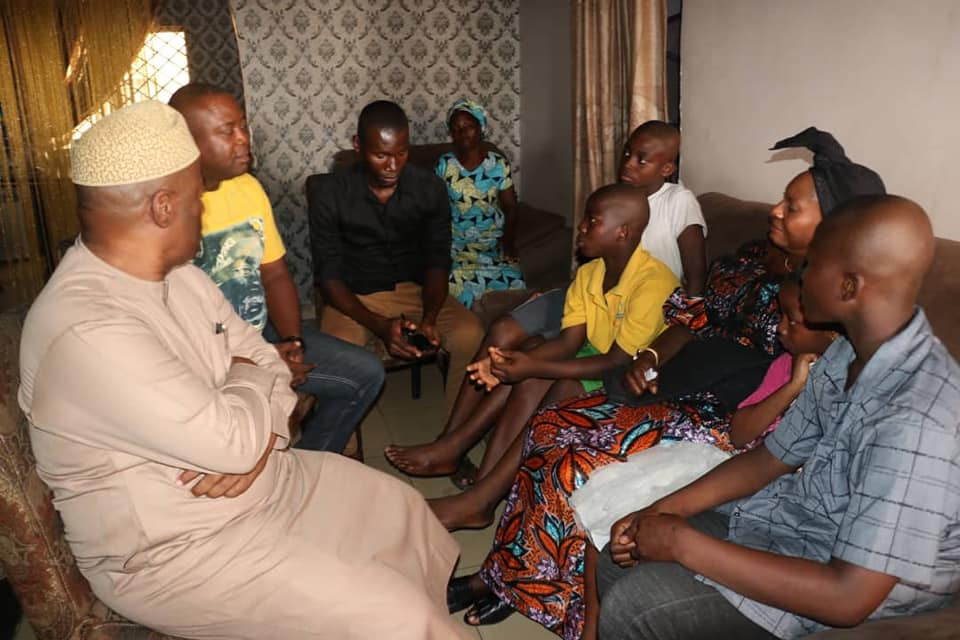 Sharing the conversation she had the deceased’s kids, the minister said:

“It is so traumatizing, so heartbreaking, the death of Osinachi. When I came into the compound, I saw the children, four beautiful children; three boys, one girl. He (Peter) had told the children that they should not speak about the things that have been happening in the house.

I came in with all the directors in the ministry. When I was asking questions, I saw that the children were not forthcoming. I excused everyone and said I wanted to have a one-on-one with the children.

I introduced myself and I told him the President is concerned, every Nigerian is concerned, we all join them to mourn Osinachi’s death but what we want from him is the truth.

Then he opened up… And said that their dad used to beat their mom and their mom was always sad. He would beat her and flog her.

He said their father would gather them in the room and be beating them and if their mom comes into the room to stop him, he would turn back on her and beat her up. And that has always been the issue.

They said it was their mom that runs around on her gospel music, comes back with her money, in fact, if the money is paid through (a) bank account, it was paid into his account. 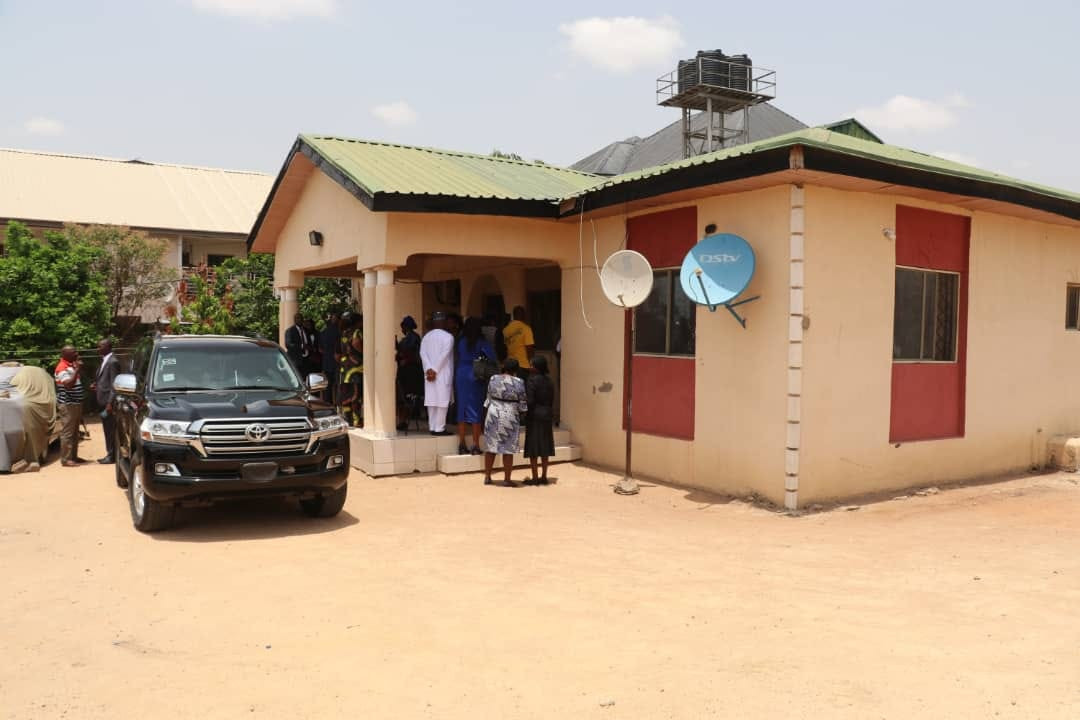 She has no account of her own, any money she has, he collects it and gives her just peanut for feeding and when she cooks, he started shouting and beating her. And their mom was living in fear and was always sad.

It was such a horrible story from a young boy that is said to be just 12. I asked him what class he is and he said Class Five. At the age of 12? I said, ‘Why?’ And he said he can’t even read. So, mentally, this child is already destroyed.

I was battling with tears and when he finished, I called on the second son.” 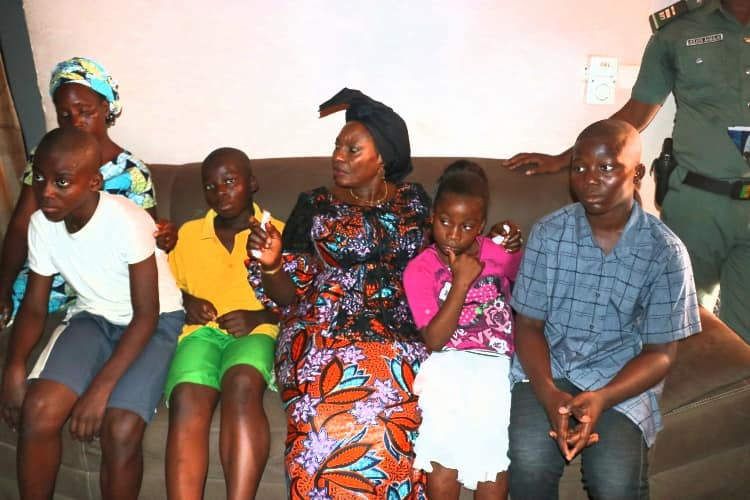 The minister vowed that justice would be served on the matter as it would be followed to a logical conclusion.

We had earlier reported that the 42-year-old artiste died last week Friday after spending days at an hospital in Abuja.

Colleagues of Osinachi, who was a lead singer at the Dunamis International Headquarters, Abuja, accused her husband of beating her. Subsequently, the husband was arrested by the police over the death of his wife.