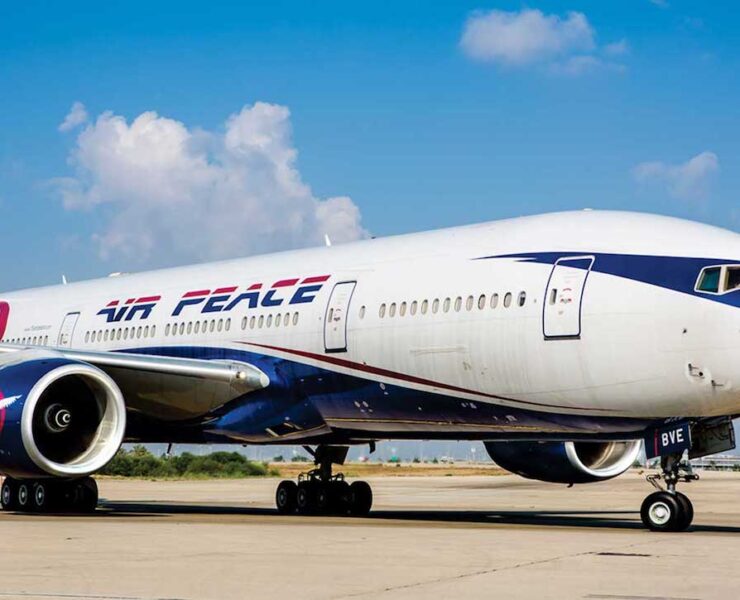 Airline Operators of Nigeria (AON) have insisted on shutting down domestic flights across the country from Monday May 9, over increased price of aviation fuel.

The AON had earlier announced that it would shut down operations across the country from Monday, May 9. According to AON, the shutdown would take effect due to the skyrocketing cost of aviation fuel which cost N700 per litre.

Reacting to the news, the Minister of Aviation, Hadi Sirika, on Saturday, appealed to the airlines not to suspend operations, but the body said airlines are not run with public funds and can’t continue to pay upfront in cash at N700 per litre for aviation fuel, which has increased their cost of operations on daily basis to about 95%.

It said the increase is unsustainable and that its consequences, if allowed to stay, will be borne by the passengers.

In a statement released after the federal government’s asked them to consider the multiplier effect of their decision on travellers, the AON maintained they are not on strike but can’t continue to pay upfront in cash at N700 per litre for JetA1 which has increased their cost of operation on a daily basis to about 95 per cent.

SEE ALSO: Airline Operators Raises Alarm: ‘All Airlines In Nigeria Will Shut Down In 3 Days’

“In the light of frantic developments within the last twenty-four hours since informing the general public of our decision to suspend operations in response to the astronomic and continuously rising cost of JetA1, the Airline Operators of Nigeria (AON) would like to state unequivocally that we stand firmly by our decision.

“Airline operators are patriotic citizens and we are doing all we can to protect the flying public contrary to what some subjective schools of thought might suggest. This is a collective sacrifice for the common interest of our nation.

“(AON) regrets the unfortunate position taken by one of our members, Ibom Air, not to stand by the collective decision. While they may have their reasons for doing what they did, it is pertinent to note that they equally accepted in their statement that the JetA1 situation poses an ‘existential threat to the air transport industry in Nigeria’ and that “the out-of-control situation is simply unsustainable.

“May we use this medium to clearly state that; Airlines are not on strike. We are private investors who do not run our airlines with public funds to be able to continue to pay upfront in cash at N700 per litre for JetA1 which has increased our cost on a daily basis to about 95 per cent.

“This is totally unsustainable. And its consequences, if allowed to stay, will be borne by the passengers; which is what we are trying to prevent.

“To this end, therefore, we remain resolute in our resolve to find a lasting solution to this crucial problem of national emergency and once again use this medium to appeal to the conscience of our esteemed passengers for their understanding.”