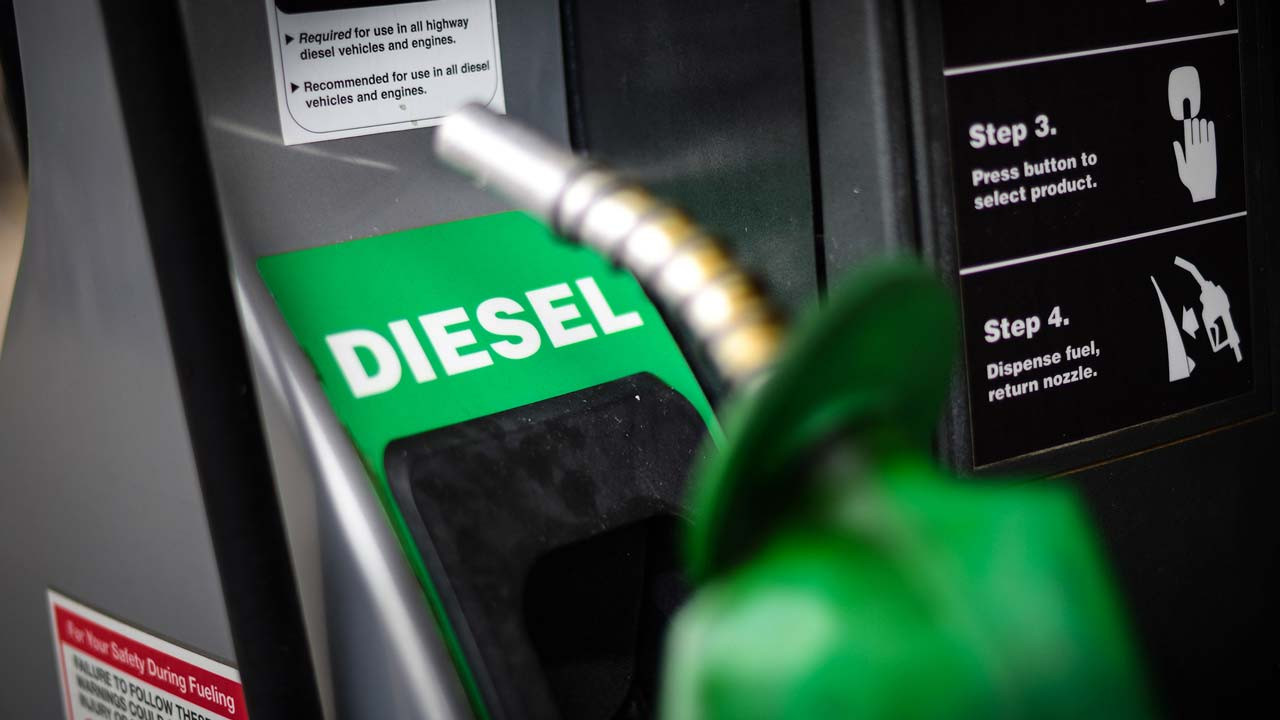 ‘Apologize To Your Husband’s First Wife’ -Businesswoman And Former Friend, Larrit Comes For Mercy Aigbe As She Shares Details About Why She Fought The Actress In Public

Oil marketers have stated that about 75 per cent of filling stations across the country are currently out of business due to their inability to purchase diesel required to power their tankers and transport Premium Motor Spirit, popularly called petrol, to their various outlets.

Marketers also said that the price of diesel would keep increasing and might hit N1,500 per liter in the next two weeks if nothing drastic is done to curtail the current challenge faced by importers of the product, PUNCH reports.

Dealers under the aegis of the Natural Oil and Gas Suppliers Association told journalists in Abuja that this was also the reason why petrol scarcity had failed to abate in Abuja and neighbouring Nasarawa and Niger states, among others.

Speaking to newsmen in Abuja, the National President of the Natural Oil and Gas Suppliers Association, Bennett Korie, stated that the only solution to the current challenge is for the Federal Government to raise the pump price of petrol a little in order to reduce the huge foreign exchange used in PMS imports.

This, he said, would eventually free up some forex for diesel imports, a development that would impact positively on the rising cost of diesel, stressing that the product was currently sold at N850/litre.

“If you go round now you will see that about 75 per cent of filling stations in Nigeria have gone out of business. There is no diesel to take fuel to their stations. All of them are going down.

And it is not that the fuel is not there, but the cost of bringing it to the stations is too high. We know that the crisis between Ukraine and Russia has contributed badly, but the government has to do something fast, otherwise we are going to buy diesel in the next two weeks at N1000 to N1500/litre.”

On what can be done to the address the situation, Korie added:

“The only way out, if you want to know, is that they (the government) should increase the price of fuel a little to reduce the money spent on PMS subsidy.

I know Nigerians will not be happy to hear this, but this is the only solution. They should increase the price of fuel a little so that the savings will enable the Central Bank of Nigeria to have enough foreign exchange.

You and I know that we import everything now in Nigeria. Diesel is an imported product and it is fully deregulated. So the importers are not getting dollars at the official CBN rate to import diesel. Everybody is going to the black market to get dollars to import their products and so you expect the price of diesel to be high.”

Korie suggested that the Federal government needs to reduce the rate at which it spends foreign exchange on PMS imports as it will help other businessmen who import diesel to bring in products at low prices. He said:

“So you need to increase fuel price a little in order to ensure that the dollars spent in importing petrol is reduced and there will be enough forex for importers of diesel and this will cut down the price of diesel.”

“The reason why you are having scarcity of petroleum products particularly in Abuja is as a result of the high cost of diesel. The price of diesel today in the market is N850/litre. You will also agree with me that the money being paid as bridging claims to transporters is not enough.

The price is N850/litre and you are giving your driver 1,200 litres from Lagos to Abuja, if you do the calculation you will find out that the landing cost (for transporting the fuel) is about N40/litre.

So if you add that to PMS, buying at the depot price and selling here, it is too high. So if your cost of bringing it in is at N40/litre and you bought it at N155/litre, when you add this you will get N195/litre. But you are to sell at N165/litre. So who will do that kind of business? It is already a loss-making business.”